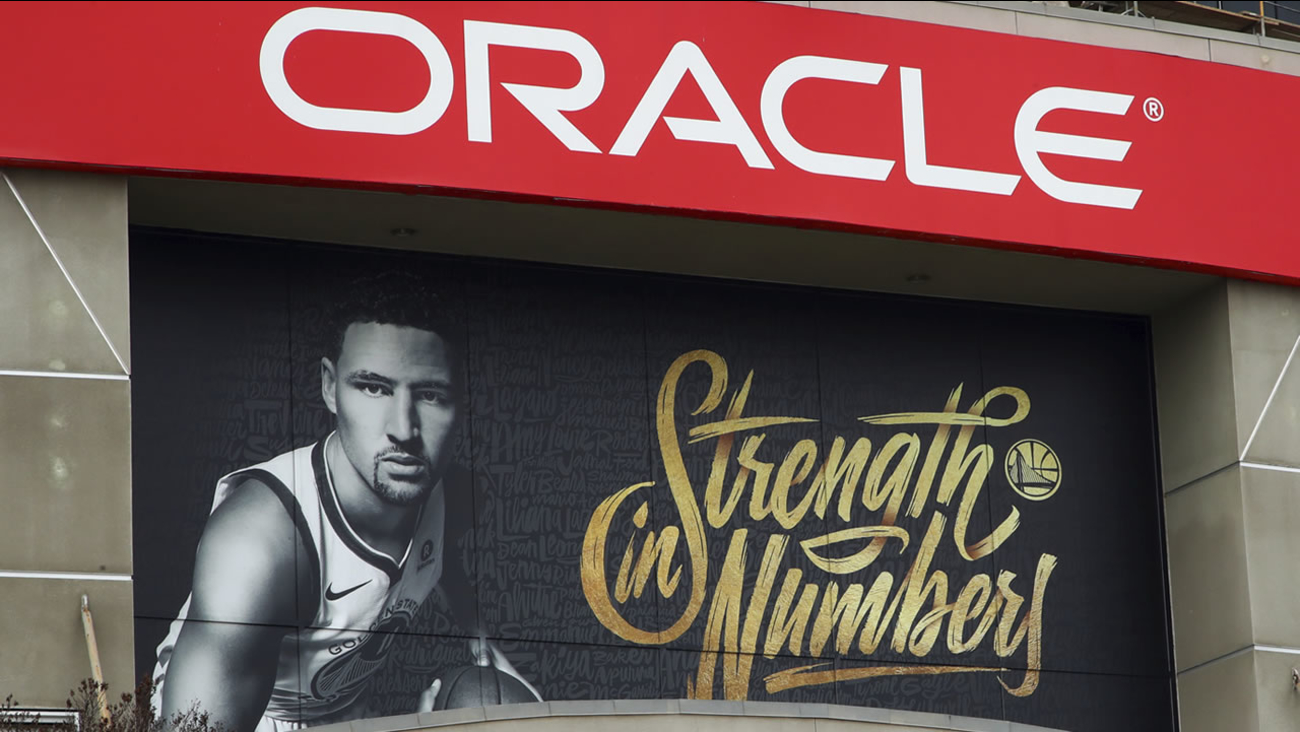 OAKLAND, Calif. (KGO) -- The reigning NBA champion Golden State Warriors are facing off against the San Antonio Spurs in Round 1 of the NBA Playoffs.


The Golden State Warriors will face the New Orleans Pelicans in Round 2 of the NBA Playoffs series whose schedule will be announced soon.


Click here for more stories, photos, and video on the Golden State Warriors.

The 2018 #NBAPlayoffs are set! pic.twitter.com/e2efX7wJkk