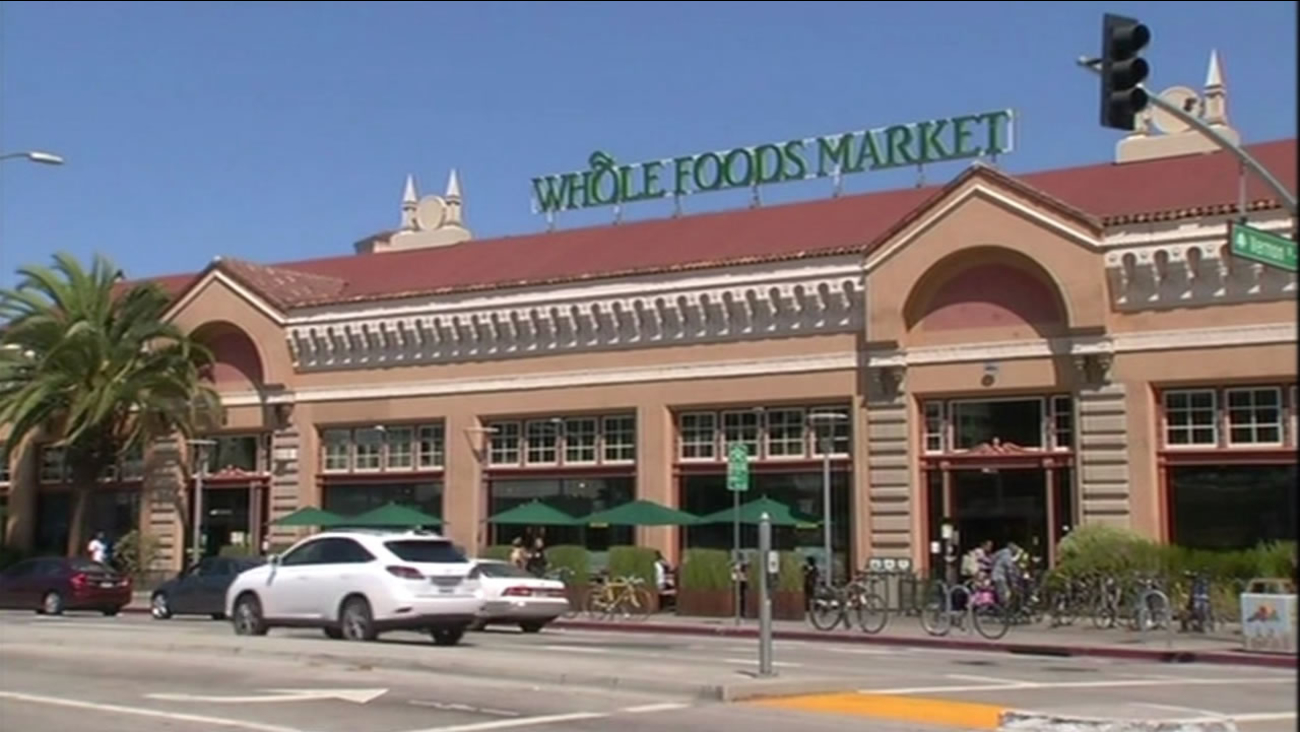 OAKLAND, Calif. (KGO) -- A incident at a Whole Foods store in Oakland has cost a security guard his job and nearly cost a customer his life, after a confrontation between the two escalated to violence inside the store Thursday night. 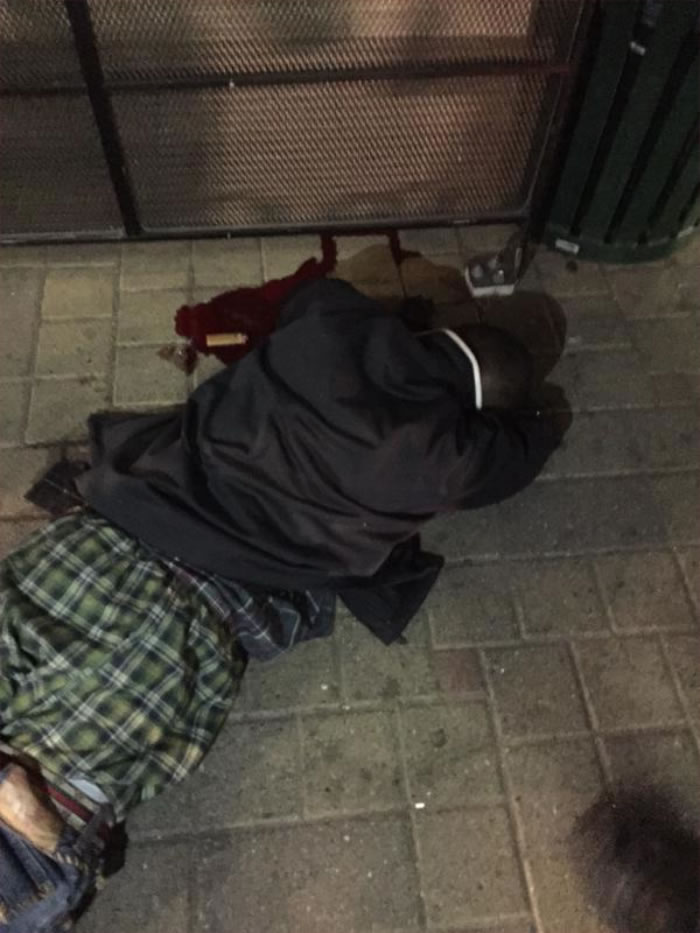