There is a spike in whooping cough cases throughout California, particularly in Marin and Alameda Counties.

MARIN COUNTY, Calif. (KGO) -- There is a spike in whooping cough cases throughout California, particularly in Marin and Alameda Counties.

Health officials in Marin say they've seen 151 cases of pertussis, also known as whooping cough, in the past 6 months. "That's about a five-fold increase above what we saw last year," said Marin County Public Health Officer, Matt Willis. "The last time we saw a spike like this was around 2014, so we were expecting an increase in pertussis this year, but this is a more dramatic increase than we normally see."

The increase in whooping cough in Marin County is mostly among teenagers. Part of that can be explained by increased testing, but doctors say it's also because high school students are starting to run out of their immunity to the disease.

"The average number of young people that get into see a physician in high school, about half of them," said Dr. Charles Irwin, the Chief of Adolescent and Young Adult Medicine at UCSF Benioff Children's Hospital who says most kids don't get another Tdap booster after middle school or junior high. "They're not getting in to make certain that they're getting their vaccine schedules updated."

"The vaccine doesn't work," says Don Harte who is a chiropractor and anti-vaccine activist in Marin County, where five years ago, according to Willis, vaccine rates were low at 78 percent. Harte doesn't believe more vaccines are the answer "this is failure, so what do they want to do? they want to do more of the same."

"The biggest risk is really for infants between birth and 6 months of age," says Dr. Nona Cunningham, an OBGYN in Marin. "Those infants can die from it because their airways are just so narrow and small." Dr. Cunningham says it's not just teenagers who should get Tdap vaccine. Pregnant women and anyone who's around an infant should also get vaccinated against whooping cough.

For more stories, photos, and video on whooping cough, visit this page. 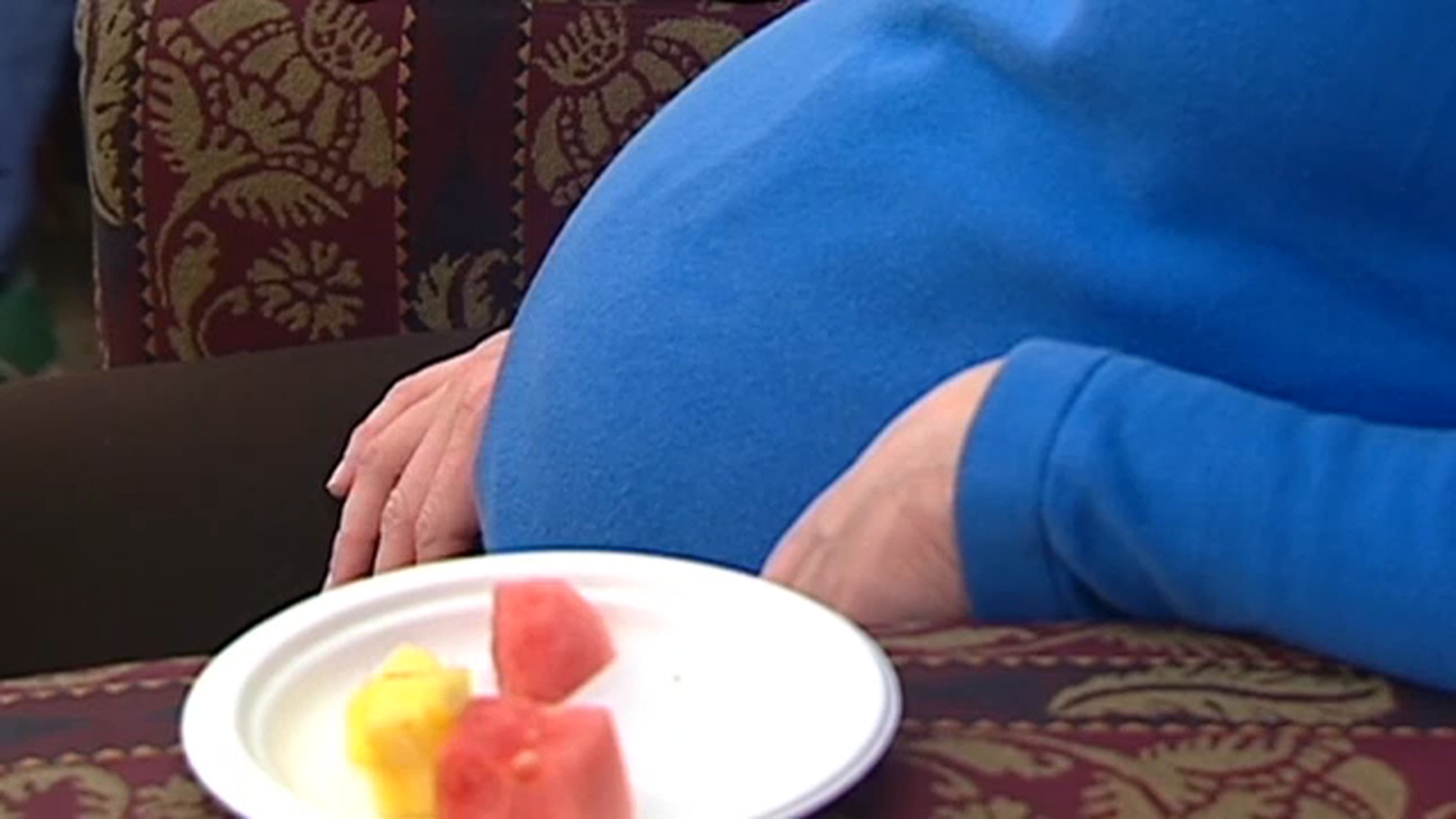 SoCal infant first to die from whooping cough since 2016 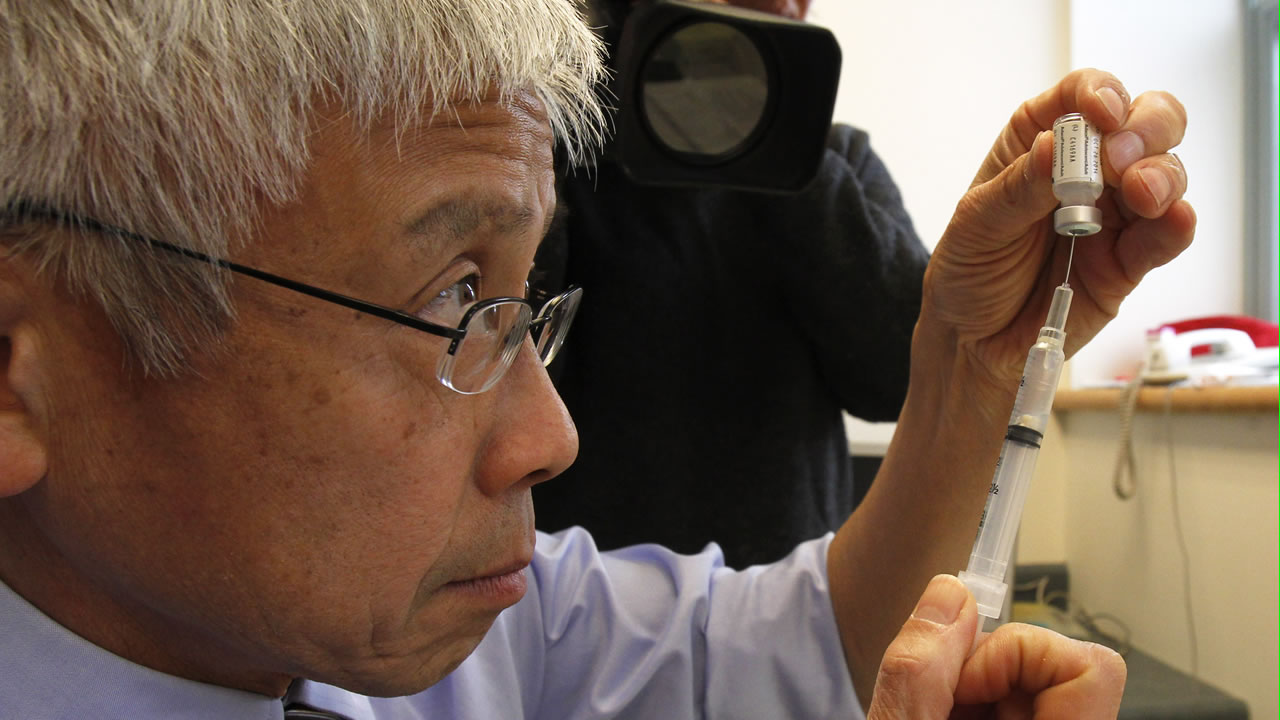