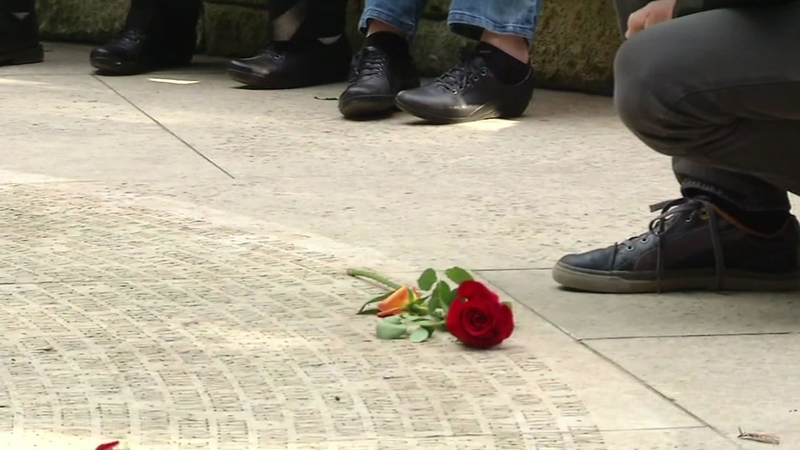 SAN FRANCISCO (KGO) -- A somber observance in San Francisco marked the 22nd annual World AIDS Day on Tuesday. It was a time to tell stories about how far the battle has come and how much work remains to be done. 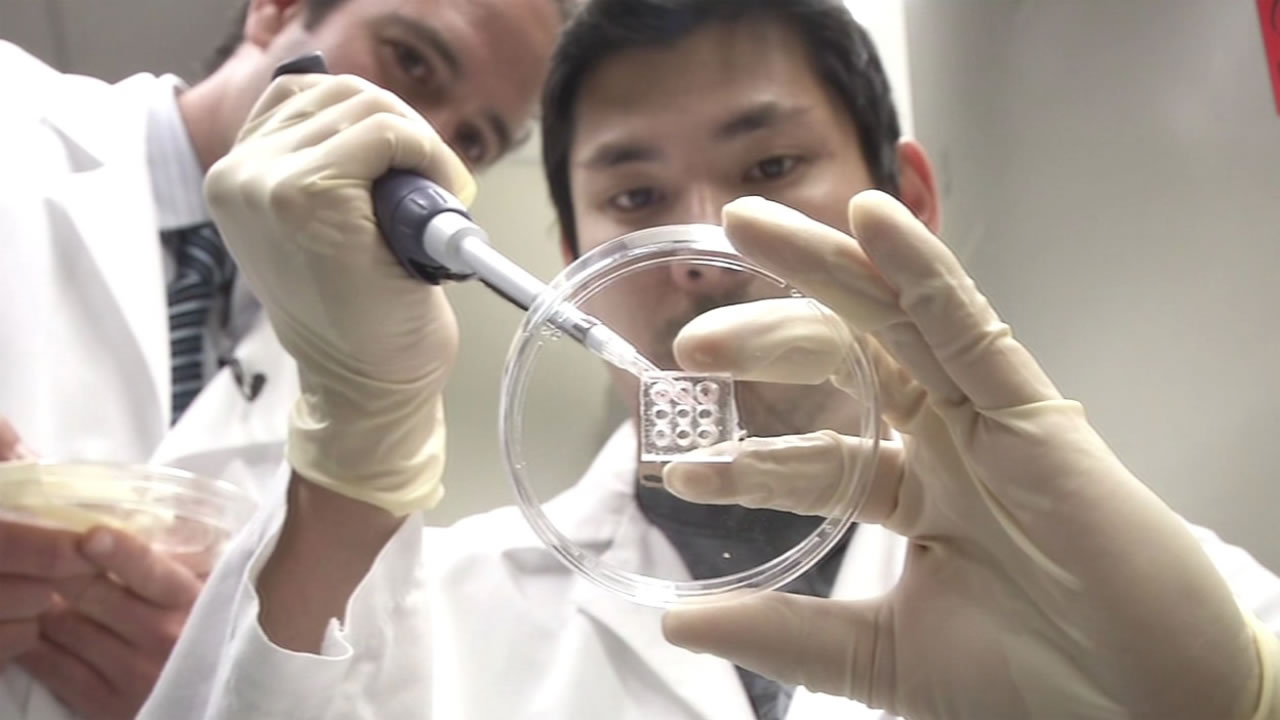