New game trains your brain to react in emergency situations

"The First Five Minutes of the Future" is a new writing-based game that helps you consider what to do in emergency situations.

SAN FRANCISCO (KGO) -- A five-minute exercise can make a difference - This game helps you to prepare for the least expected scenarios.

We never know when the next earthquake might be, or when a fire might trigger evacuations. A game has been developed to help us think about the unthinkable ahead of time so we can spring into action when unexpectedly presented with a crisis.

Looking back, how many of us are ever prepared for disasters? It can be wildfires, power outages or an extended heat wave. But, there is a way to prepare for future crises.

It's a forecasting game called "The First Five Minutes of the Future," developed by Palo Alto's Institute for the Future. It tries to train our brains to imagine the unimaginable.

"When we actually think about the future, and we think about ourselves in the future, the same part of your brain lights up as when you encounter a stranger," explained Marina Gorbis, executive director of the Institute for the Future. "So like being in the future is kind of a strange experience for us. We treat ourselves as strangers."

RELATED: What should be in my disaster preparedness kit? What to pack for emergencies like earthquakes, wildfires

"They actually are able to imagine things that they previously described as unimaginable, to see them in their mind almost as if it were a movie that they had seen and could remember, or if it were a virtual reality world," she said.

It's a written exercise in which the player writes down thoughts for five minutes about a realistic yet unexpected problem, such as a sudden loss of internet connectivity.

"How do you feel?" McGonigal asked. "What actions do you take in the first five minutes after discovering this? So go ahead and start writing."

You're encouraged to think about others around you.

Where are your family members? What's needed? And what needs to be done?

"The more detail you give to it, the better able you to imagine yourself in that and then do something about it," said Marina Gorbis. "Ultimately, it's about being prepared and developing better strategies. All kinds of scenarios are possible in the future. The game should be done individually with thoughts shared with others afterwards to learn how others responded. Thinking about the future is a game anyone can play to get prepared." 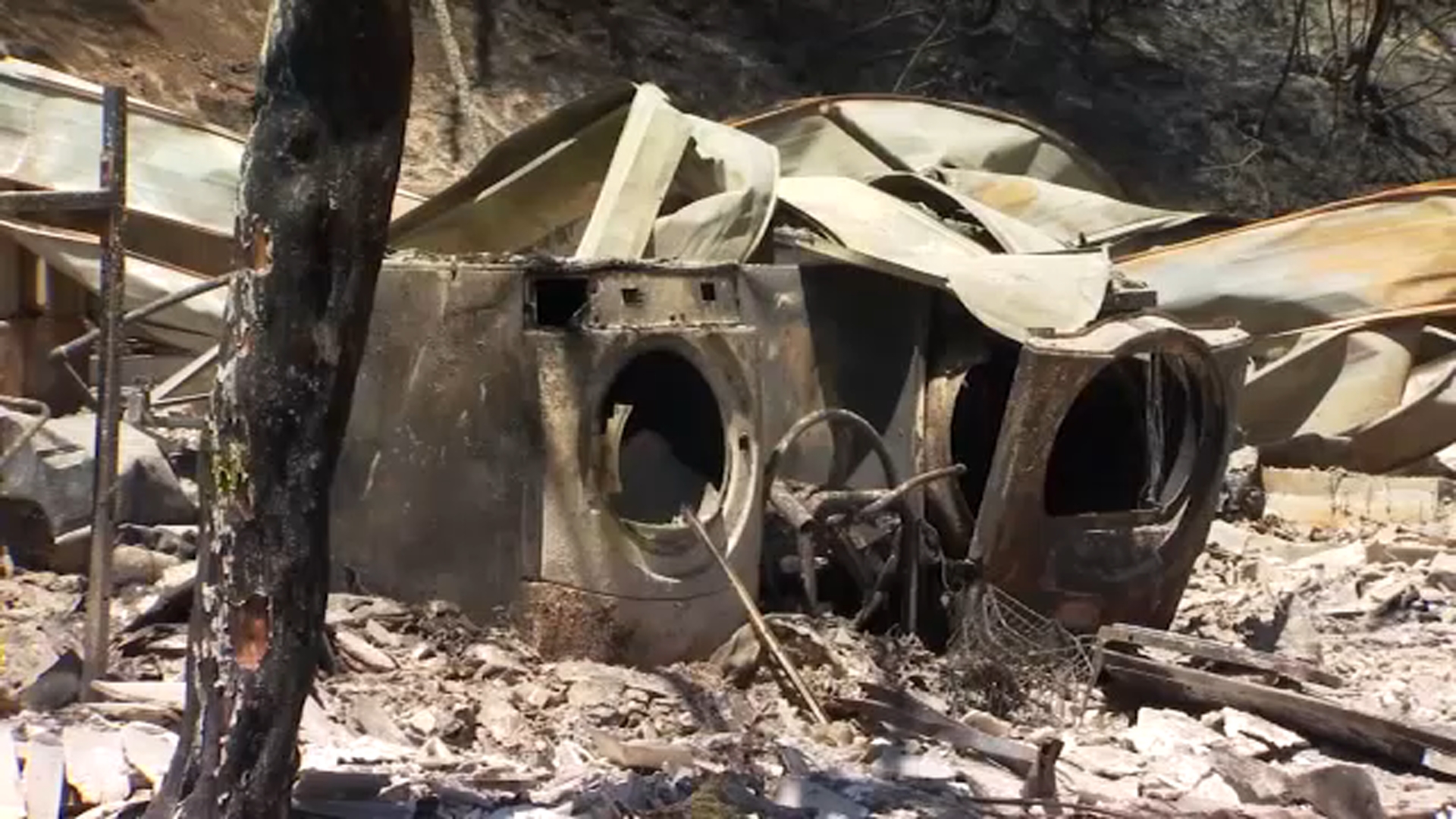 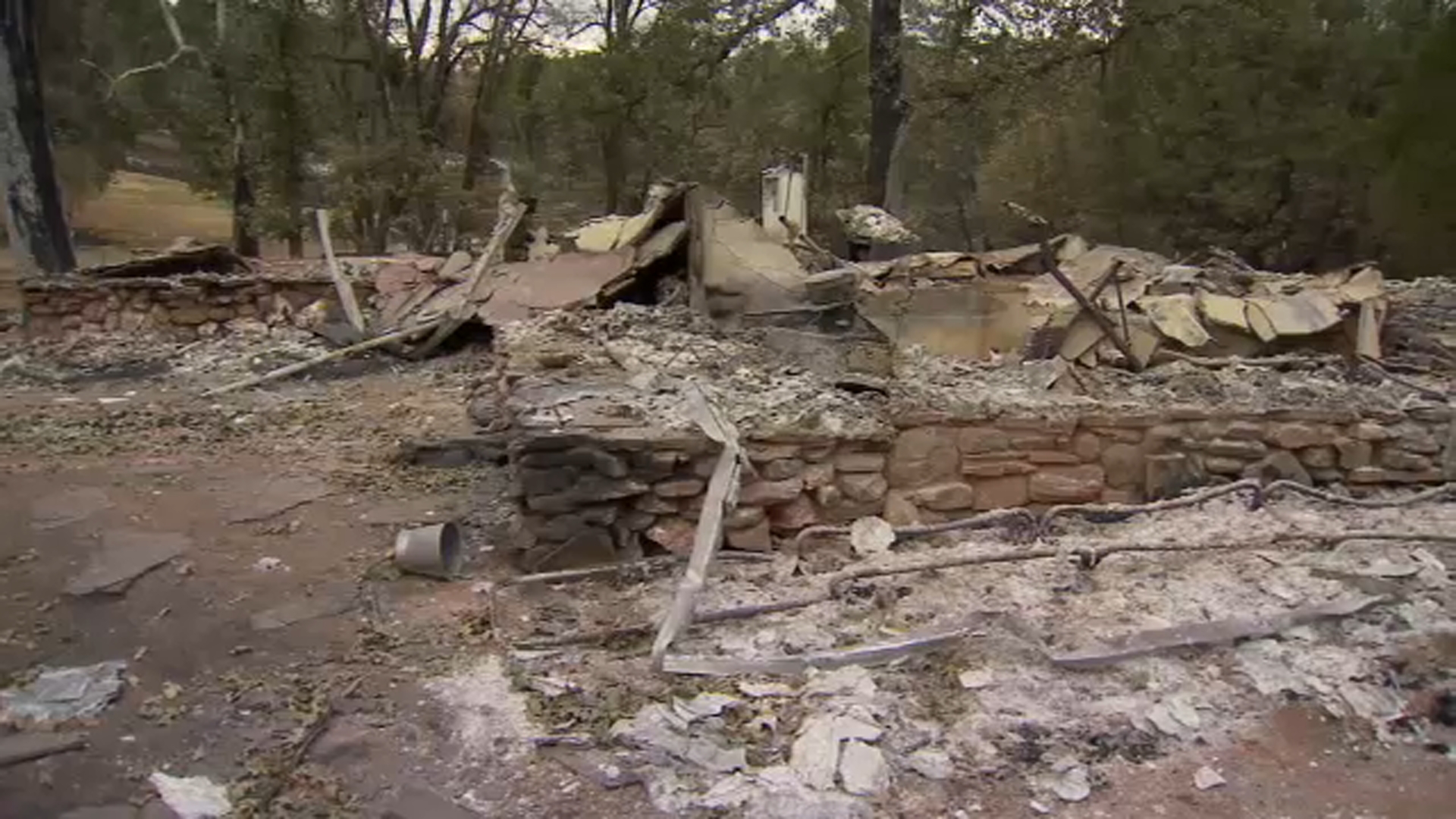 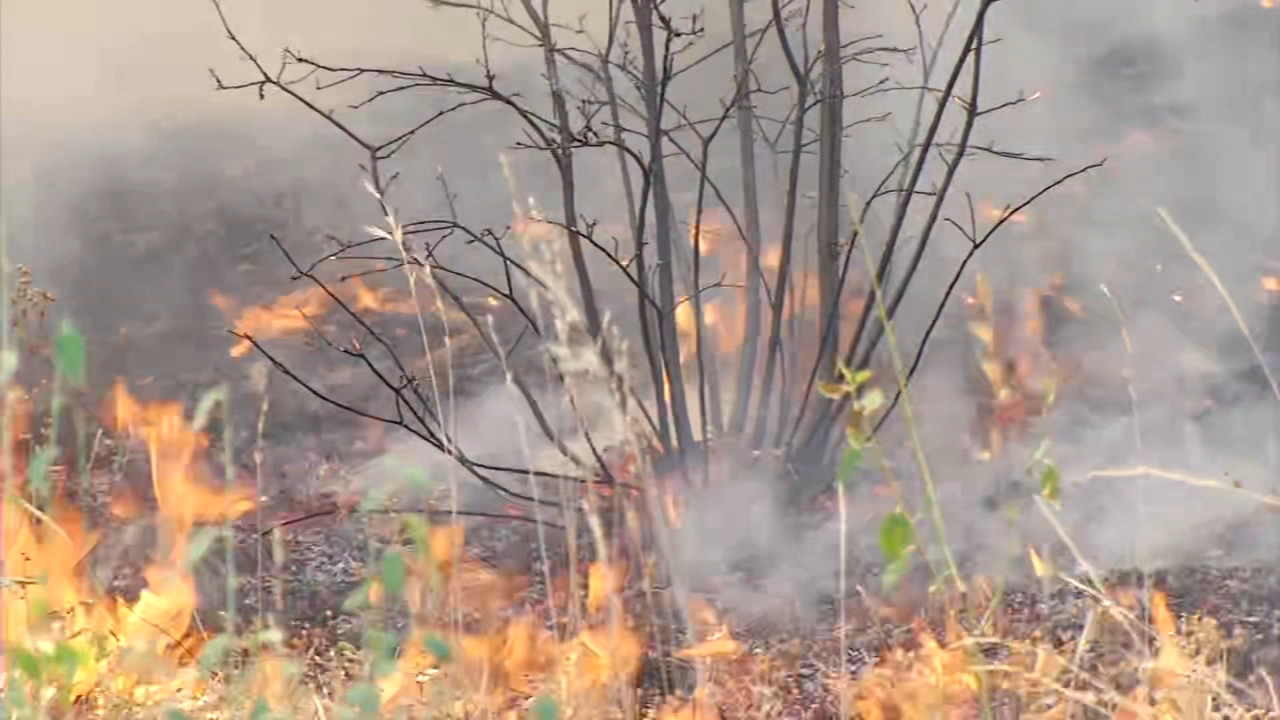