The entrance through Highway 140 is the only way into the park currently open.

To prevent the spread of COVID-19, visitors must reserve a day-use pass to enter the park starting Monday, February 8. This includes seniors and annual pass holders.

The park shut down on January 19 after storms left damage, creating hazardous conditions.

Two weeks ago, around 15 giant sequoias were knocked down in the Mono wind event in Mariposa Grove, and buildings were damaged. Last week's storm brought several feet of snow and temporarily blocked roadways.

The entrance through Highway 140 is the only way into the park currently open. The highway reopened in Mariposa County after a rock slide forced a partial closure on Saturday.

The plan is for the park to open on Monday, but officials ask visitors to check road conditions before heading up to the park. Click here to check current road conditions.

Chains are required for vehicles starting right around Mariposa.

The National Park Service estimates that lodging inside the park will not reopen until Friday, February 5. 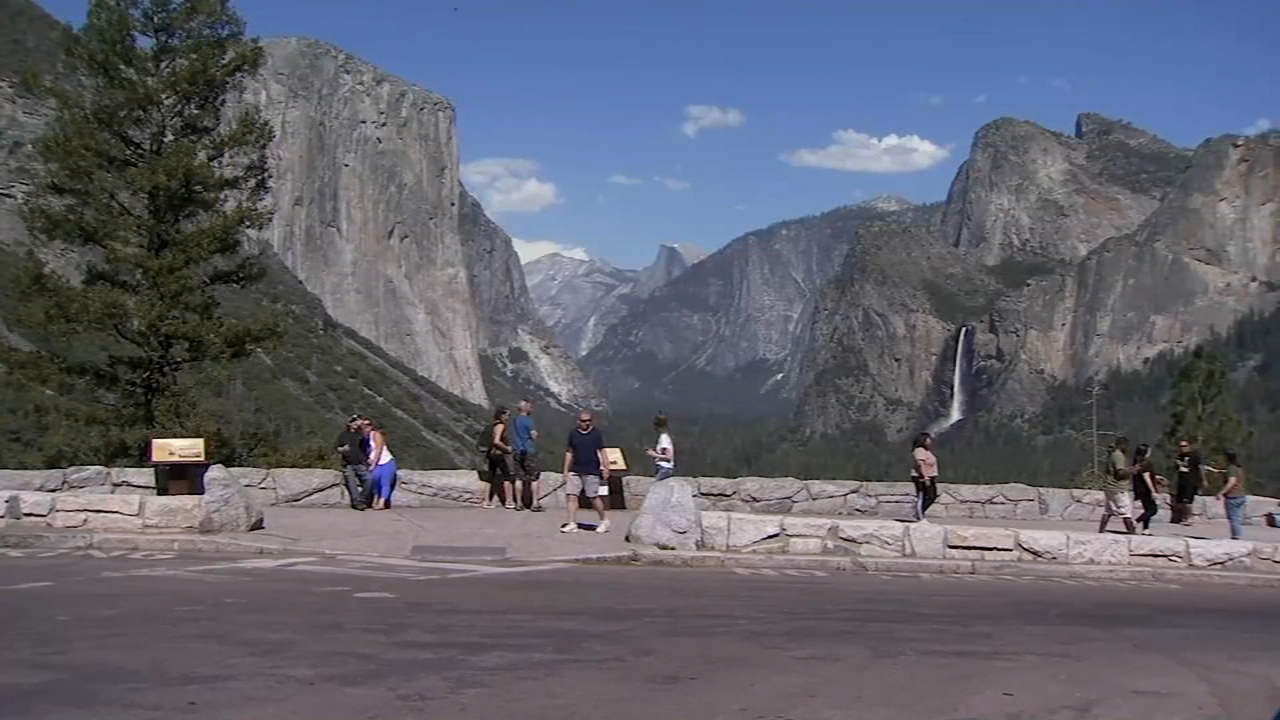 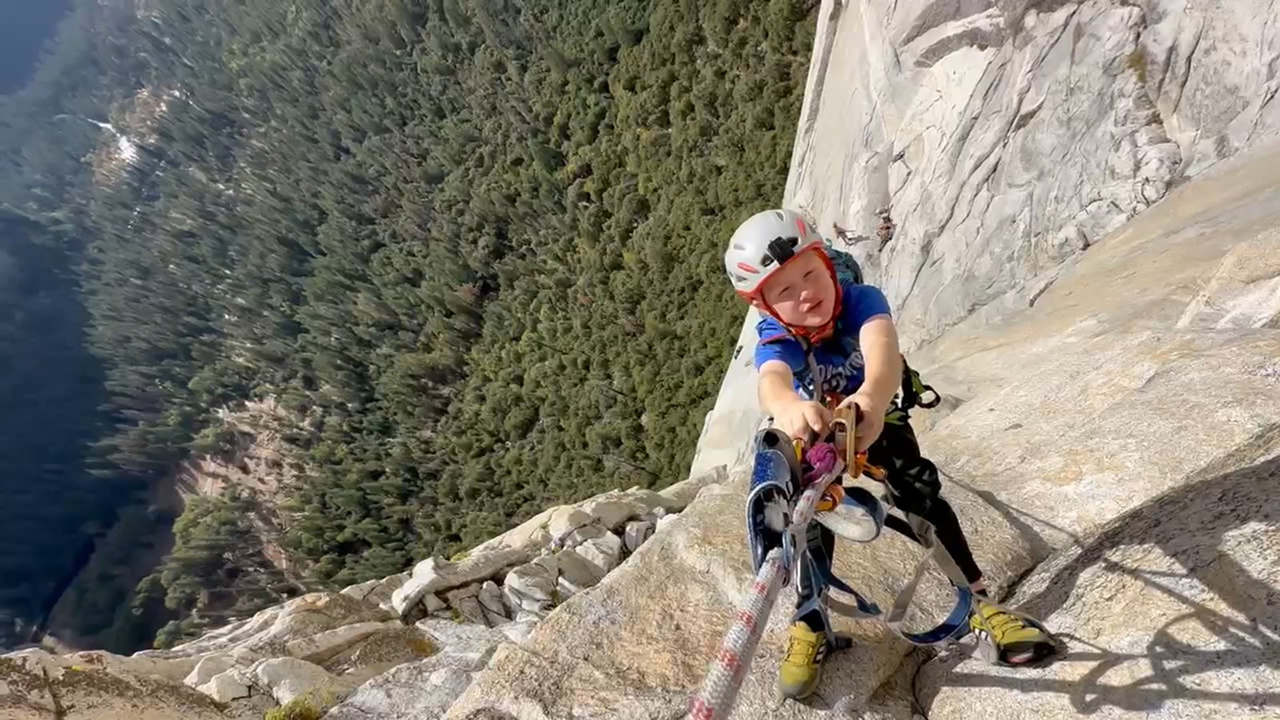 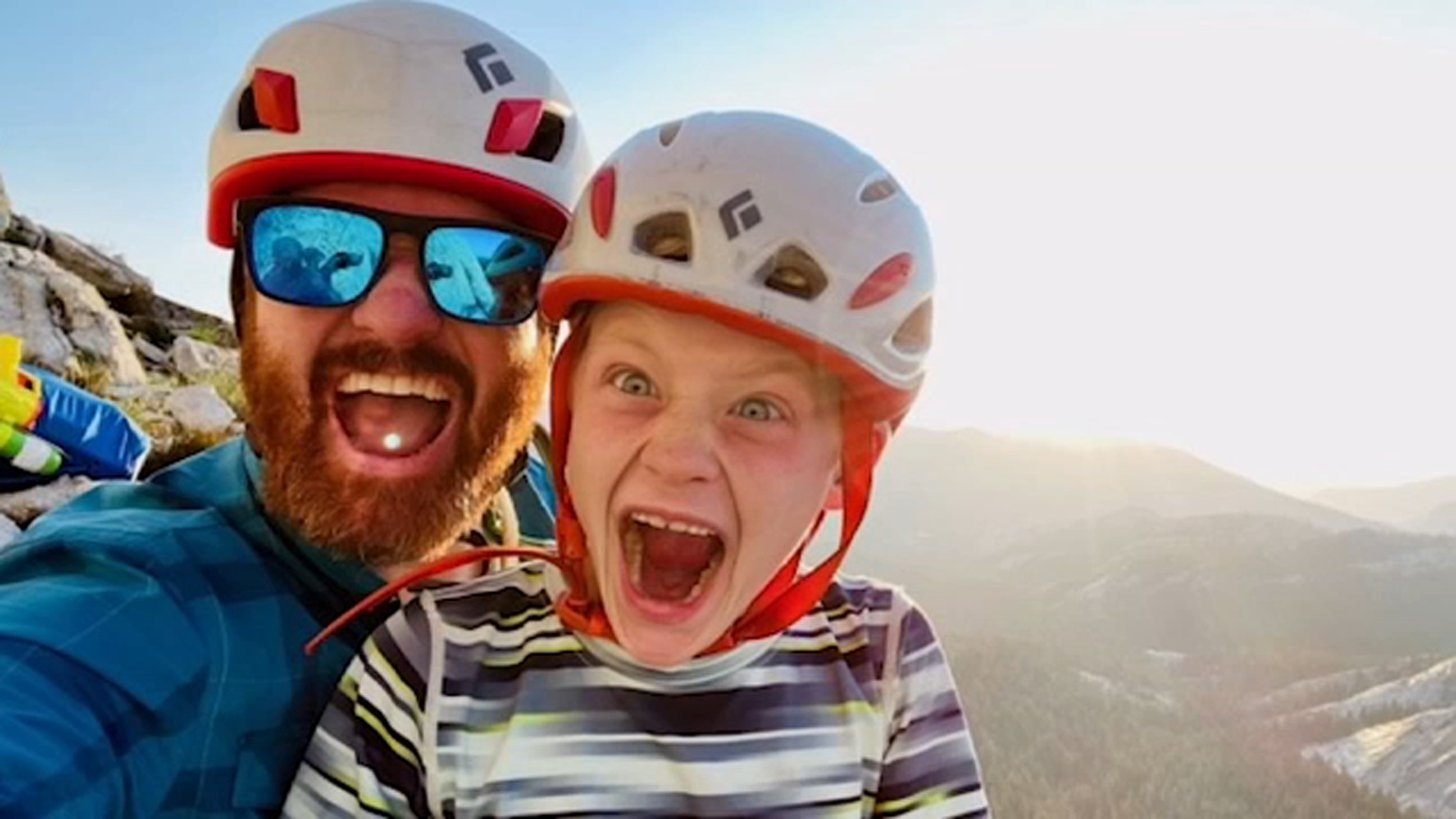 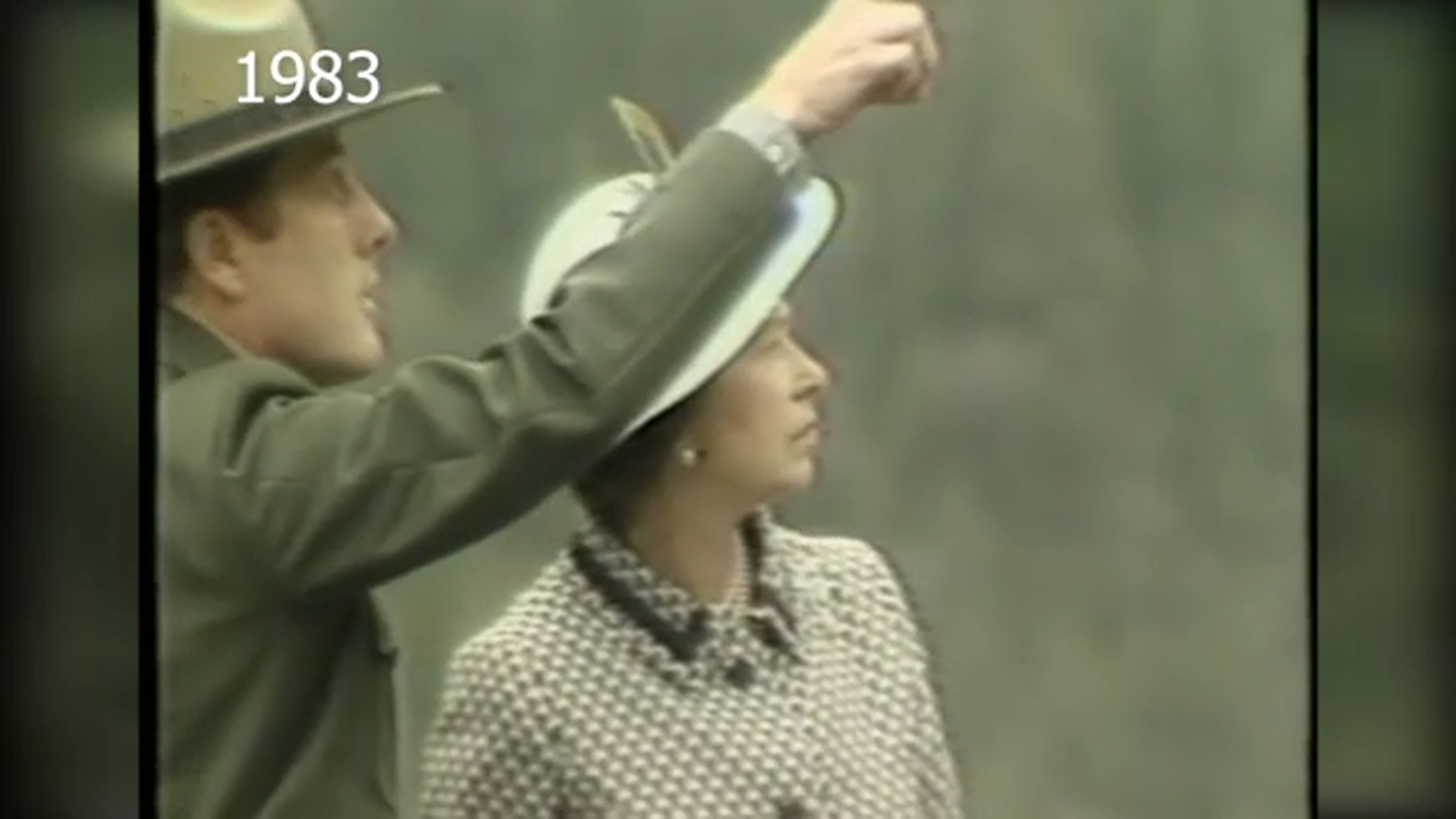