Two men broke out into a fight in the eastbound lanes of the 105 Freeway in South Los Angeles Wednesday and the tussle was caught on video.

SOUTH LOS ANGELES -- Two men broke out into a fight in the eastbound lanes of the 105 Freeway in South Los Angeles Wednesday and the tussle was caught on video.

A witness captured the tense moments on cellphone video not far from the 110 Freeway interchange around 3:45 p.m. In the video, one man appears to be taking a few punches to the head from another man. The man who was punched fell to the ground and two other bystanders walked over to stop the fight.

While the men are fighting in the lanes, other drivers honked their horns in frustration and appeared to be at a standstill.

At the end of the video, the man who threw most of the punches got back into his El Camino, but the other man tried to come after him as a motorcycle rider and another witness moved in between them.

The witness who filmed the confrontation said when the other man in a silver sedan tried to drive away, he crashed into an embankment on the shoulder of the freeway.

It was unclear if the fight stemmed from road rage. 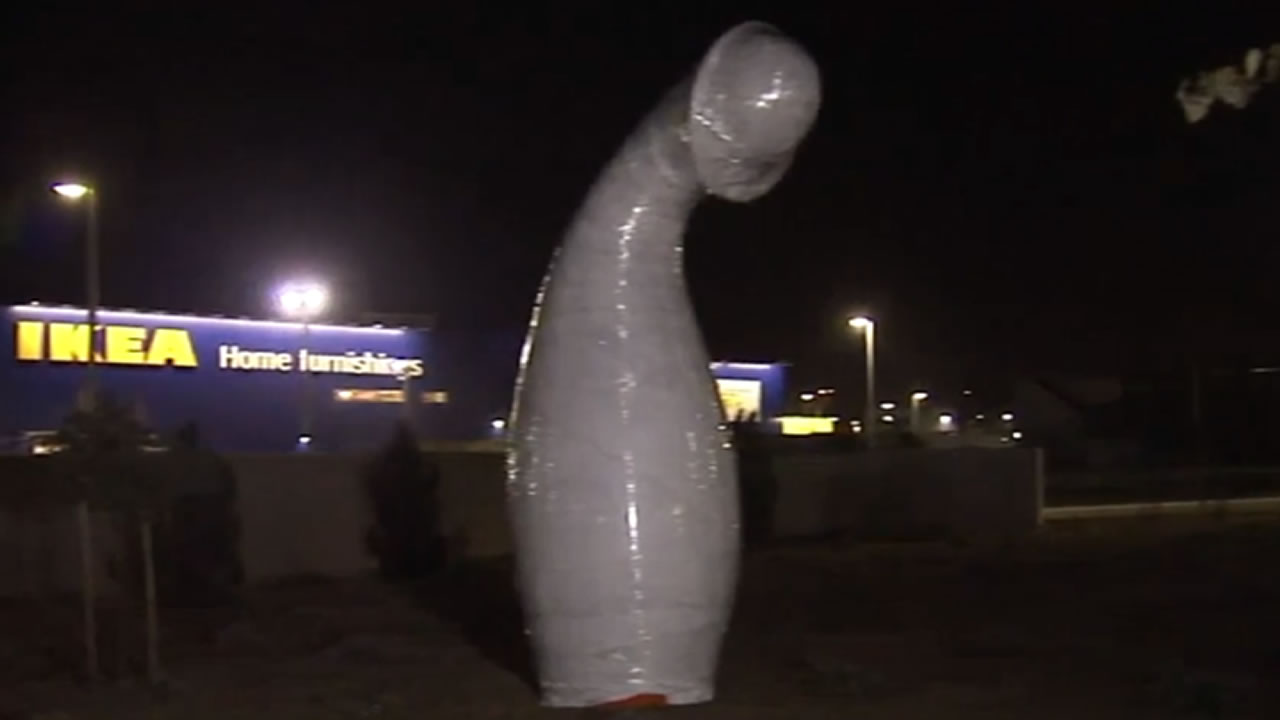 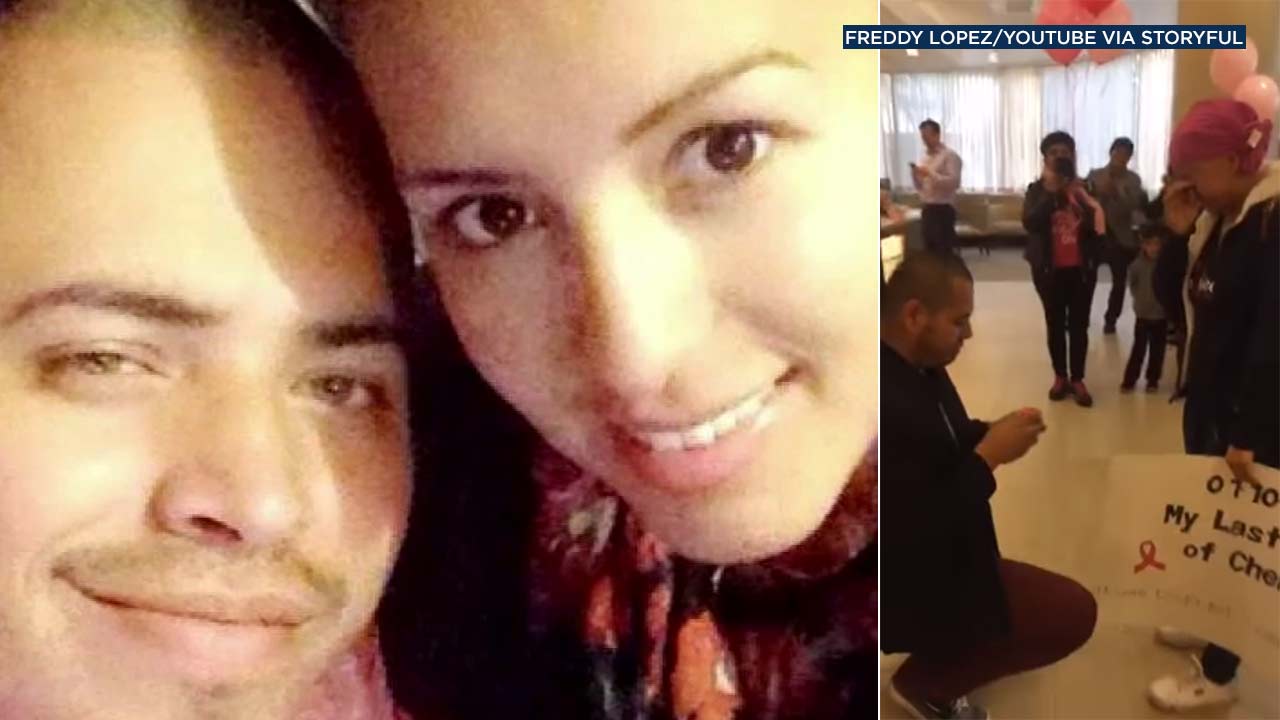 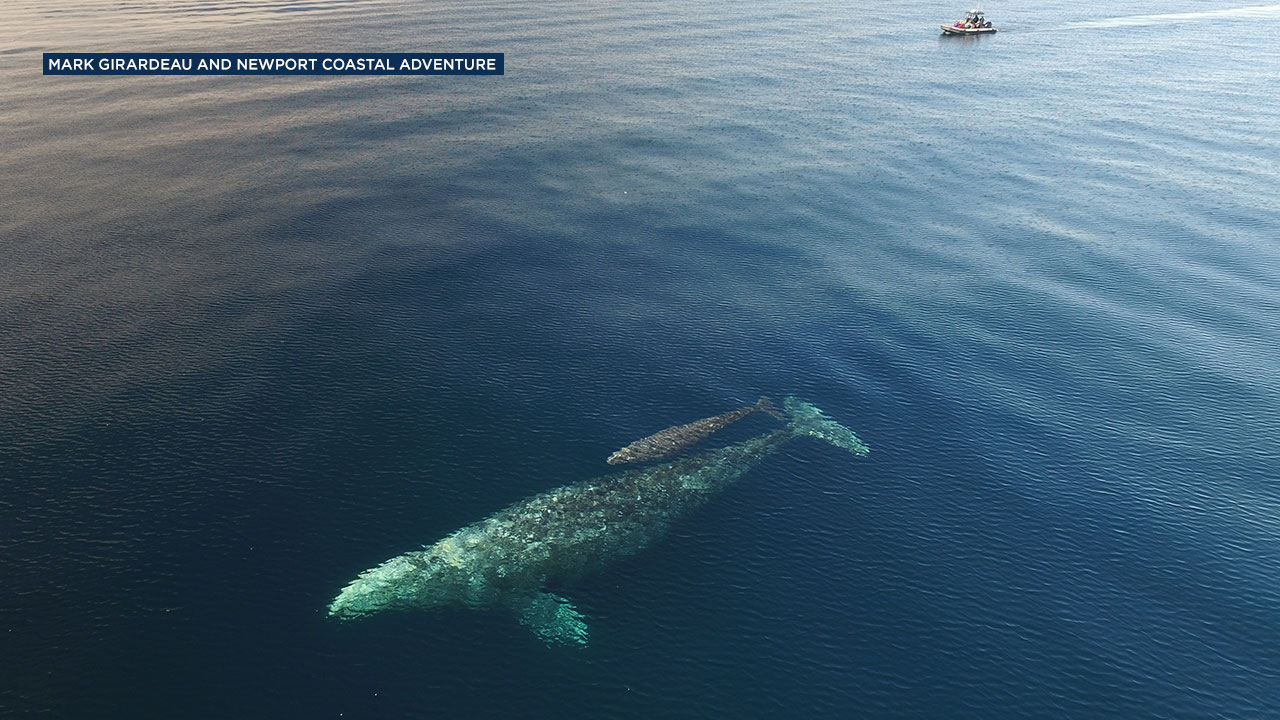 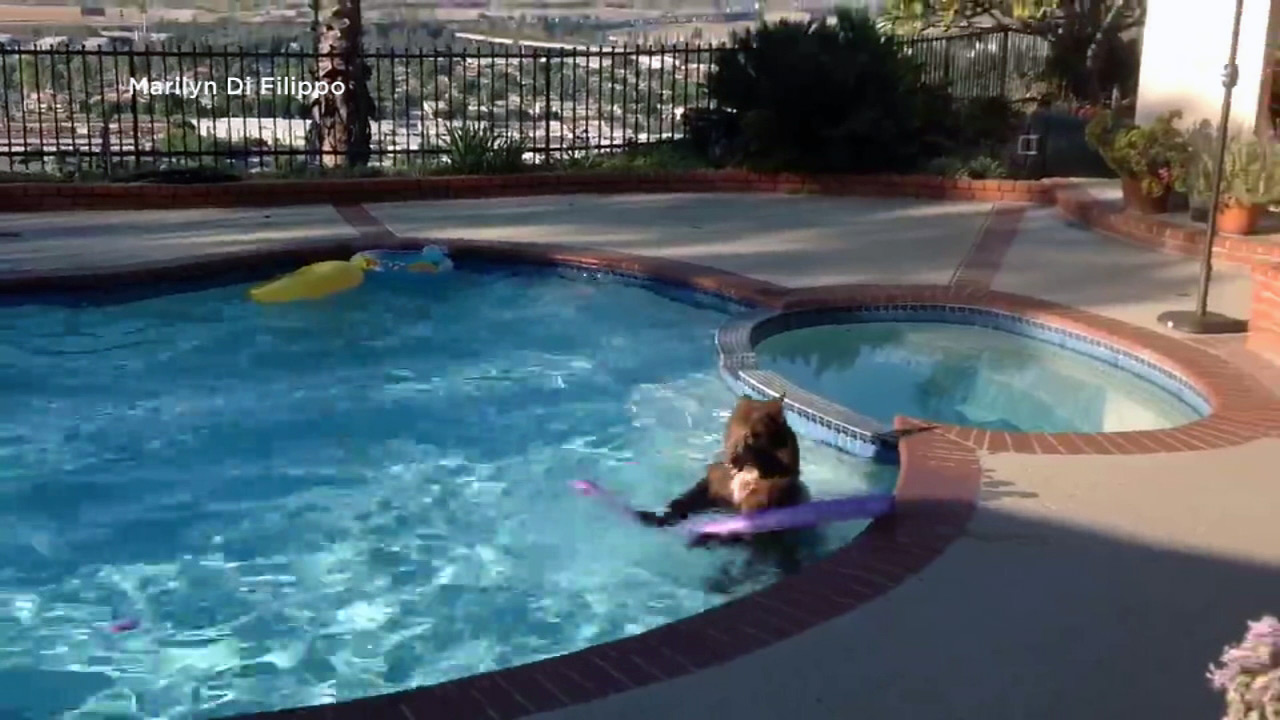