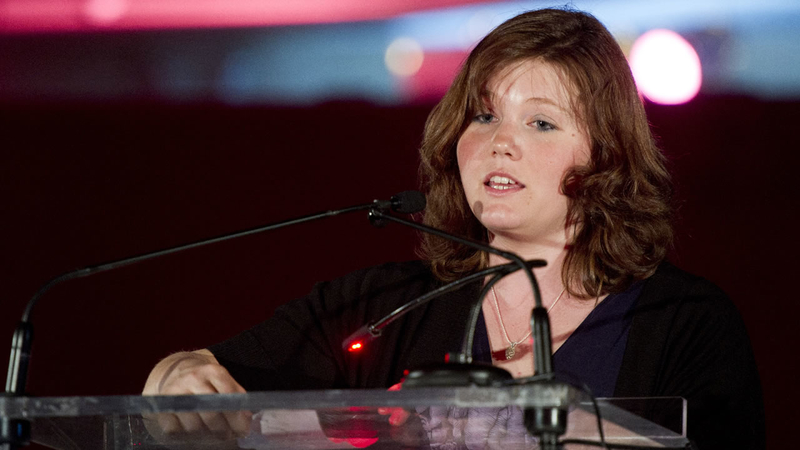 SACRAMENTO (KGO) -- A California woman who survived an 18 year kidnapping and sexual abuse ordeal is now taking a political stand.

Jaycee Dugard is pointing to her powerful story as a reason why voters should say, "no" to a state ballot measure.

Dugard posted on Facebook, "I'd promised myself I would not use Facebook for anything political, but I'm asking you all to vote no on Prop 57. Other survivors like me should not have to worry when and if their rapist or captor will get out."


Governor Brown is the face of Proposition 57. It would make non-violent felons eligible for parole once they've served their primary term.

Supporters say it would save the state money and create much needed space in prison for the most violent criminals.

But opponents say non-violent is defined so poorly, Proposition 57 would allow some rapists, human traffickers and drive-by shooters to be released early.

Other survivors like me should not have to worry when & if their rapist and/or their captor will get out. Please vote NO on prop 57! #Prop57