What to know about the 2022 Scripps National Spelling Bee finals

After two years of Covid-19-induced changes, the Scripps National Spelling Bee is finally back to normal -- almost.

The video featured is form a previous report.

The annual spelling bee -- which features elementary and middle school students spelling words that would cause most adults to stumble -- has had a tumultuous few years. Because of Covid-19, the competition was canceled in 2020 -- a significant shake-up for what is billed the nation's largest and longest-running educational program. (The National Spelling Bee first launched in 1925.)

In 2021, the bee returned, but with a few changes. The event featured three rounds completed virtually, rather than in-person, with 209 contestants -- down from 562 in 2019. The finals were then held in person at ESPN Wide World of Sports Complex in Florida, rather than in the National Harbor in Maryland, where the event had typically been held in recent years.

This year, though, things are looking up. Among other things, the competition is back in person at its regular venue. Here's what you should know about this year's annual spelling tradition ahead of its final round.

Though still down from pre-pandemic numbers, this year began with 234 contestants, an increase from last year. Of those who started, only 12 are participating in Thursday's final competition.

This year's competition has already been intense. Annie-Lois Acheampong, a 13-year-old student from Ghana, ran off the stage Tuesday saying she needed to pee.

Achyut Ethiraj, a sixth-grader from Indiana, got through Tuesday's preliminary round by spelling "tmesis" and "wiliwili," and selecting the definition of the word "cavalcade," according to CNN affiliate WPTA.

"I knew all the words, but (I) could have been a little bit nervous," Achyut told WPTA. "I'm going to celebrate and study for the next one."

The preliminary rounds began Tuesday, while the quarterfinals and semifinals took place Wednesday, CNN reported. The champion of Thursday's final round will receive a $50,000 cash prize.

America's sweetheart LeVar Burton may not be hosting "Jeopardy!" but he is back on our small screens.

The Emmy and Grammy-award winner hosted the semifinal and will also host the final round of the event. In a statement in December, Burton called the position "an honor."

"Like a lot of folks, I look forward to the competition every year and am excited to be a part of this wonderful tradition that celebrates excellence," he said.

It's not just about spelling

Burton is not the only new feature of this year's competition. In 2021, when the event was largely virtual, Scripps introduced "word meaning" and the "spell-off" -- an attempt to challenge students even further.

Both elements are back this year. The "word meaning" component requires competitors to correctly choose the definition of a vocabulary word from a multiple choice list.

The "spell-off," which could be used in the final minutes as a way to end the finals, gives the remaining contestants 90 seconds to spell words from a word list prepared in advance. Whoever spells the most words correctly during that time would be declared champion.

It won't air on ESPN

ESPN has been the home of the Scripps National Spelling Bee since 1994, longer than any of the current contestants have been alive.

This year, though, that's changing.

Despite almost three decades on ESPN, the spelling bee is now airing on ION and Bounce. The finals will air Thursday at 8 p.m. ET. 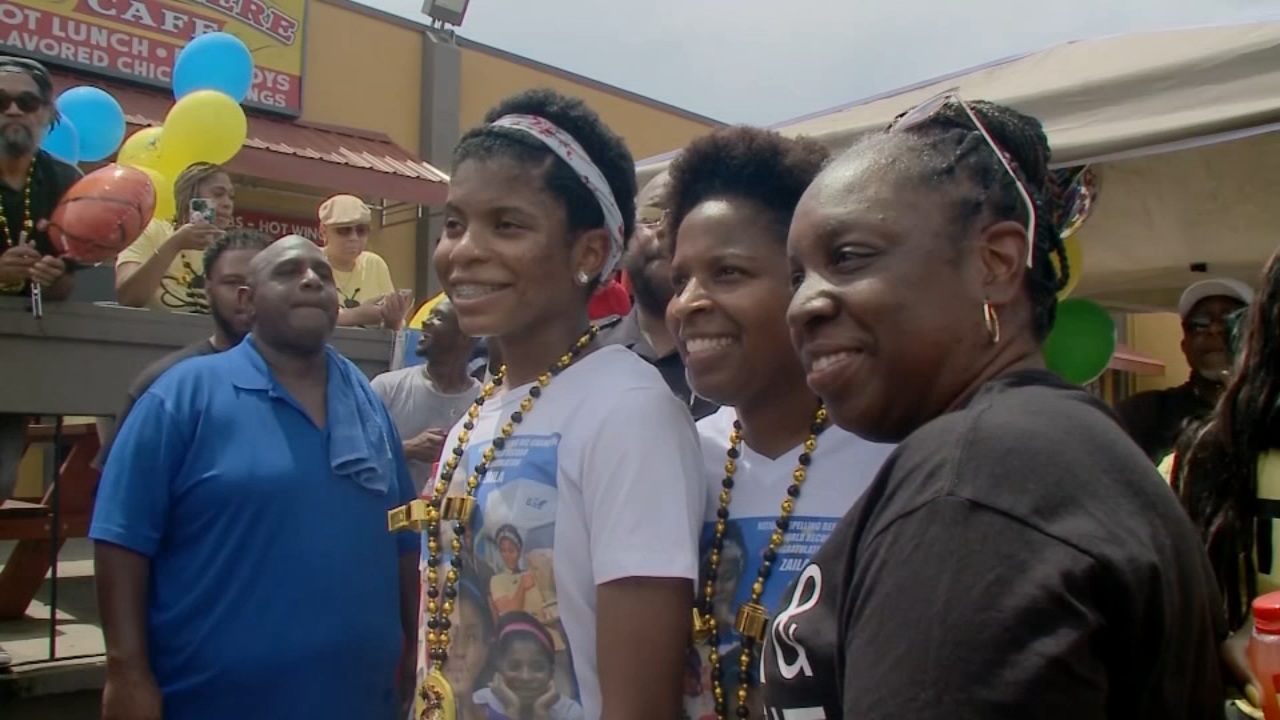 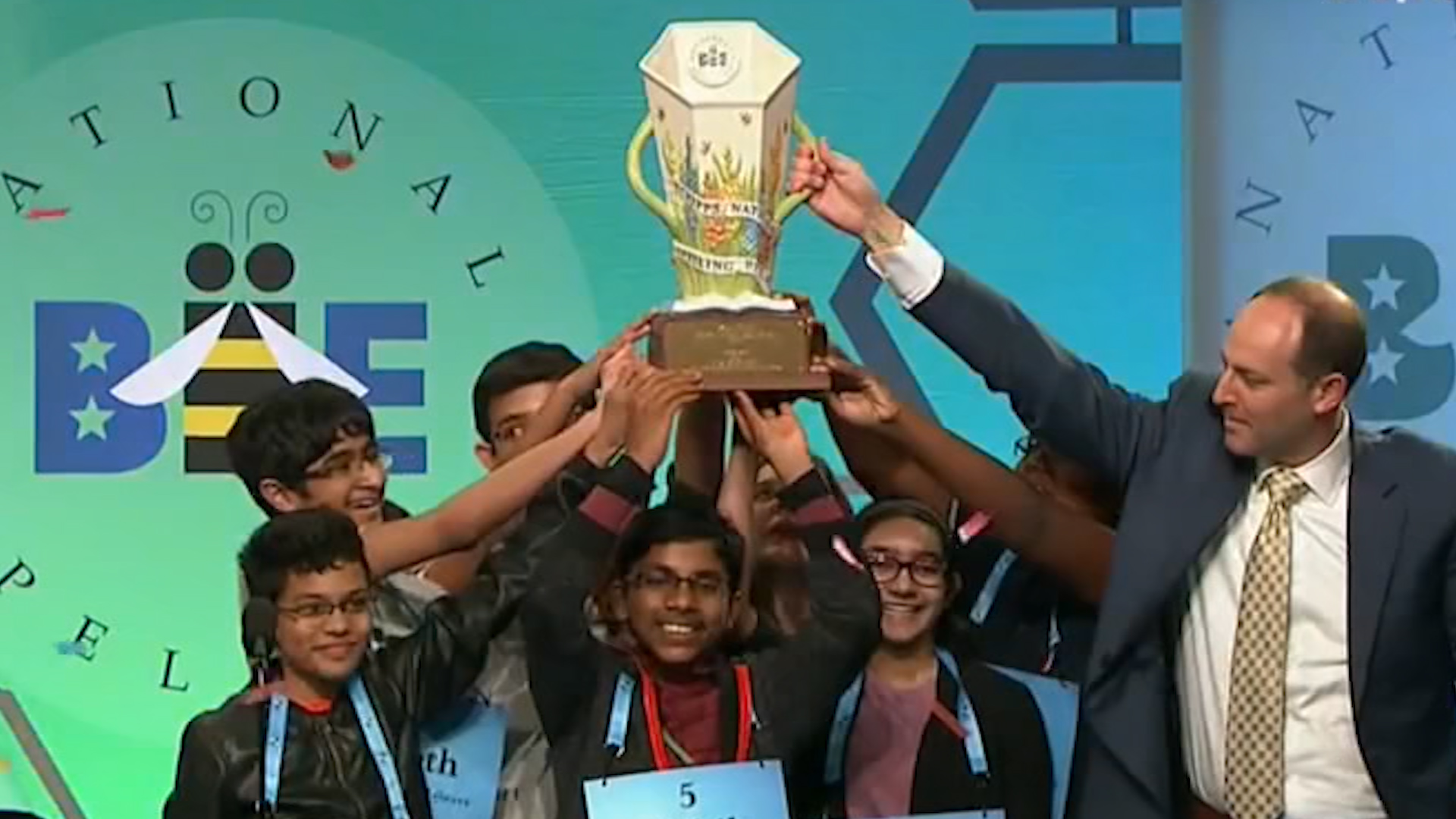