3 children missing after vehicle swept away in flood 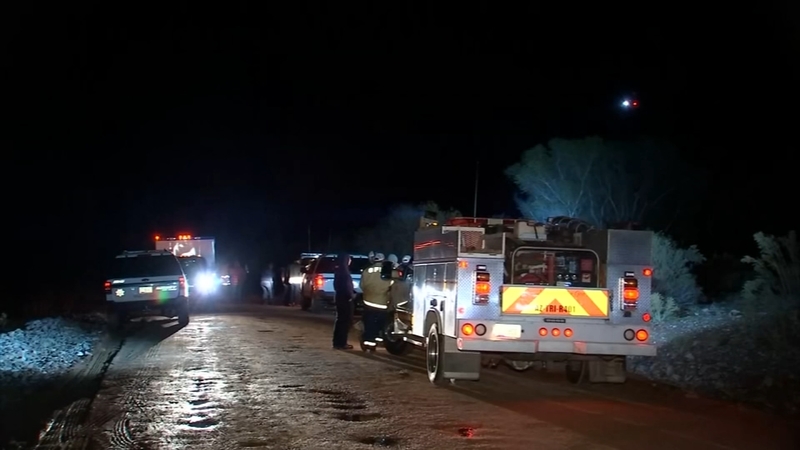 3 children missing after car swept away in flood in Arizona

TONTO BASIN, Arizona -- Three children are missing after floodwater swept up their vehicle Friday in Arizona.

According to authorities, a military-type vehicle with nine people inside was crossing Tonto Creek when it was caught in flooding around 4 p.m. Authorities had closed the crossing, along with two others, several hours earlier.

"Please do not try to cross these crossings," the Gila County Sheriff's Office said in a Facebook post Friday morning. It's not clear if there were barriers.

Authorities say four children and one adult managed to get out of the vehicle and were stranded on an island in the middle of the creek, where they were rescued by a helicopter. A woman who was in the water also got out and made it to the side of the creek, but three children remain unaccounted for.