KGO
YANGON, Myanmar -- An abandoned "ghost ship" that ran aground off the coast of Myanmar broke free from a tugboat during bad weather, according to investigators.

The 17-year-old ship is registered to Indonesia, according to tracking service MarineTraffic. Photos shared on social media by Yangon's police department show a visibly rusty ship that appeared to have fallen into disrepair.
Report a correction or typo
Related topics:
bizarreboatsnavyu.s. & world
Copyright © 2020 KGO-TV. All Rights Reserved.
U.S. & WORLD 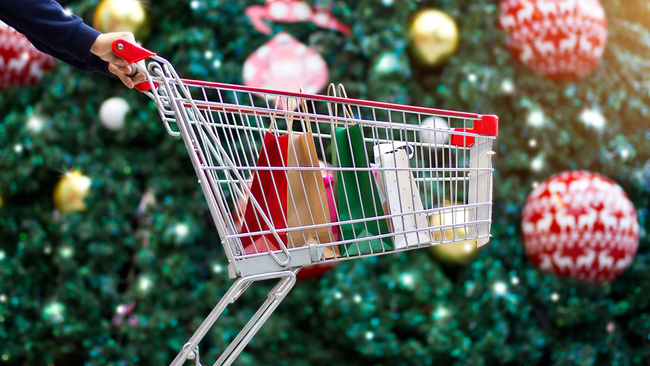