KGO
By Eric Thomas
OAKLAND, Calif. (KGO) -- Some flights to Alaska had to be rescheduled while the airport and runways were checked for damage after Friday's 7.0 earthquake.

One family impacted became stuck at Oakland International Airport while they were trying to fly home to Anchorage.

The Singers showed up to the airport, with lots of luggage in tow, when they started getting texts and phone calls from back home.

RELATED: Photos show damage to roads, businesses in and around Anchorage after earthquake

Gigantic cracks and huge sinkholes also opened in roads. There was violent shaking inside homes and offices, with people taking shelter under desks and tables, or wherever they could find.

The US Geological survey says a magnitude seven earthquake can cause a lot of structural and psychological damage.

"Obviously Alaska is no stranger to earthquakes. In the past century there have been 15 or 16 magnitude six or larger earthquakes in this area," said USGS physicist Brian Kilgore.

Back at the airport, the Singers were relieved when a neighbor texted pictures showing only minor damage at their home 25 miles outside of Anchorage. Meantime, the family reloaded luggage into the rental car they turned in just a short time ago, told relatives they'd be staying a bit longer, and re-booked their Alaska Airlines tickets. 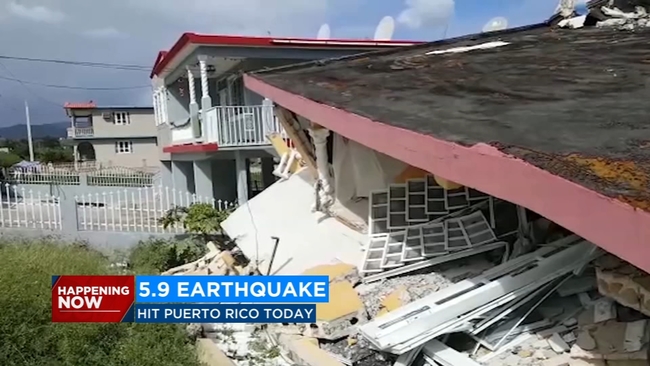 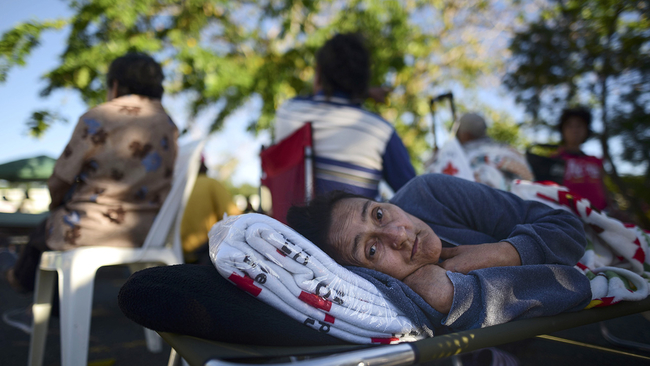 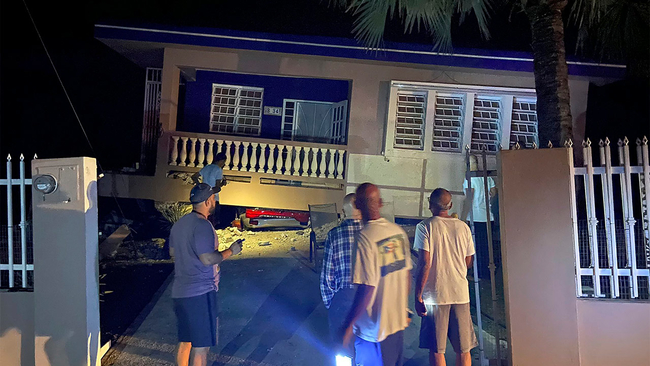