KGO
By Wayne Freedman
OAKLAND, Calif. (KGO) -- It wouldn't be a May 1 without chanting and marching crowds.

They're main ingredients of May Day, as observed around the world.

Protestors from #ILWU Local 10 arrive outside offices of the Port of Oakland. They're protesting the possible conversion of Howard Terminal into a new stadium for the #OaklandAthletics #abc7now pic.twitter.com/dm84qpkdte

"It is about workers who are protecting public good over private gain," said demonstrator Sean Gleason, a teacher in Oakland.

And it was about winning hearts and minds as they pertain to the Port of Oakland's Charles P. Howard Terminal. The Athletics want to build a new stadium there.

Members of the International Longshore and Warehouse Union's Local 10 say not in their backyard. They see it as a misguided, desperate plan... with a price.

"Jobs being lost. This is only the beginning," said longshoreman Joe Diaz.

The Oakland A's issued a statement Wednesday supporting the union. It reads, in part: "We fully respect and support ILWU's right to express themselves. We have met with them on multiple occasions and have incorporated their valuable feedback into our plans."

The Port told ABC7 Wednesday that nothing has been decided regarding the Athletics. No hint of whether there would be a land sale, a lease, or a deal at all. From spokesman Mike Zampa: "The Port of Oakland approved a five-year strategic plan. And it calls for record maritime growth into the next decade. The port will not jeopardize its long-term interests."

Port of Oakland says it has plans for expansion, not contraction. @ILWU 10 not buying it on this #Mayday2019 pic.twitter.com/aN1dhpSFFl

And from Rebecca Kaplan from the Oakland City Council: "We want to make sure the local people get hired, are treated fairly, and that people get paid a living wage."

At the end of this day -- nothing is decided.

We heard talking points restated, loudly, on May Day, 2019 in the East Bay.

Anger and fear that new stadium on this site will cost union jobs. Both #Athletics and city say that is not the case. But, this crowd is of one mind. #abc7now pic.twitter.com/qvrkW7nM9p

May Day @ILWu Labor rally underway at Howard Terminal in #Oakland. Not happy with #OaklandAthletics plan to build a stadium here. #abc7now pic.twitter.com/xo3kWgk5C7 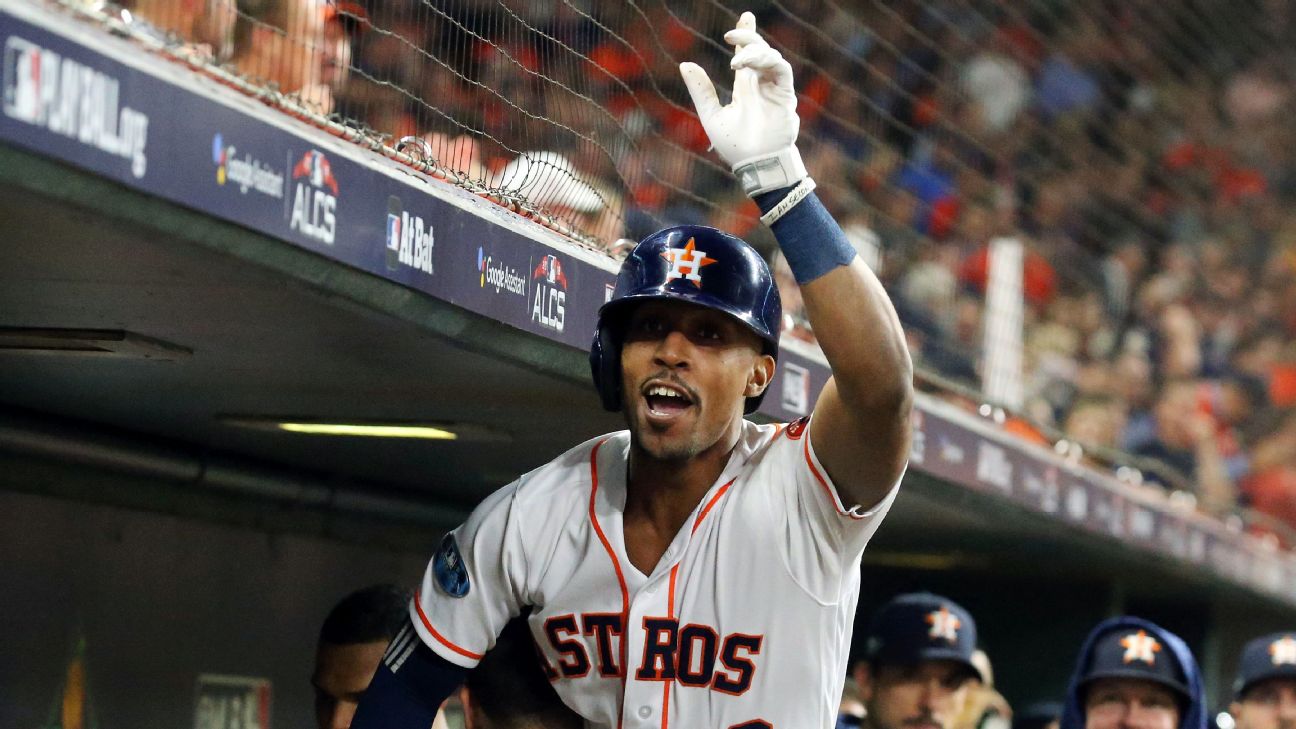 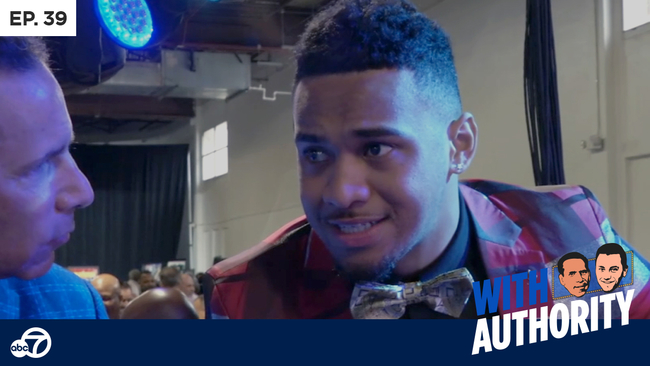 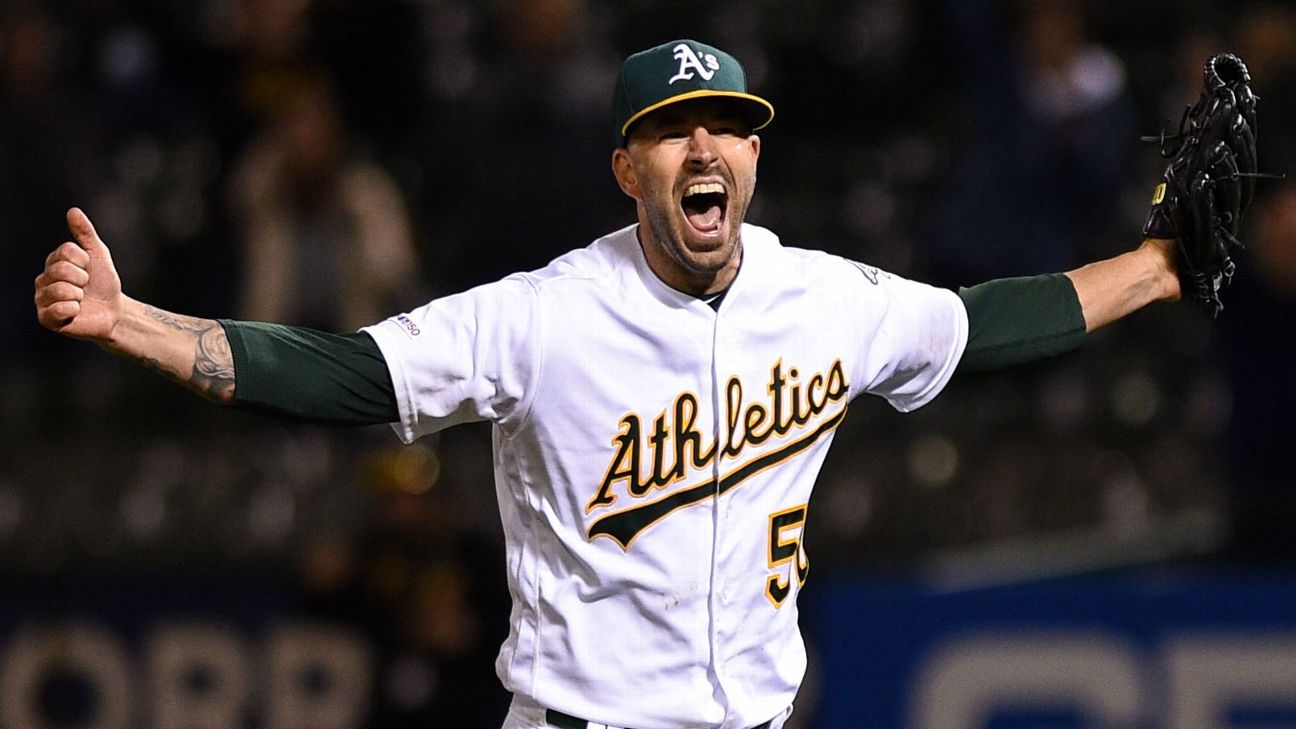