A family in Discovery Bay has lost many of their belongings after they say their storage unit became infested with rats.

OAKLEY, Calif. (KGO) -- A family in Discovery Bay has lost many of their belongings after they say their storage unit became infested with rats.

First the family learned many of their possessions were ruined. Now they've found out they may also not have a place to live.

Tara Simas opens the storage unit in Oakley where she has stored many of her family's belongings.

They say everywhere they look there's sign of a rat infestation. Tara pointed out many of those to 7 On Your side.

"All on the ground that's poop over there in front of our fire pit," she said.

"That's a rat poop. The long ones," she said. "There's a hole in my box. It ate holes through this box right here."

The family discovered this when they all showed up to move the belongings into their new rental home.

Tara's wife Amy described her reaction when she found out. "We were in shock. The kids were crying. Their stuff is ruined," Amy Simas said.

They say much of what was in the unit has been taken to a dump.

Their stuff is stored at Public Storage.

An employee who declined to give us her name blamed the situation on nearby construction and empty fields that surround the facility.

A district manager for Public Storage did not return our calls or emails for comment.

Both Tara and Amy are understandably jittery.

When they were here a few days earlier, they took a video of the rats in the storage unit.

It's been a difficult two weeks for the family.

Their stuff in storage was supposed to be moved to a rental home in Oakley.

"We moved everything over here," said a crying Tara. "Sorry. And then found out after we got everything that we did salvage our storage that she wasn't even the landlord."

They say they lost nearly $4,000 to a woman who pretended to be the landlord of the home.

They spent most of that money on repairs at the house ahead of moving in, and say the woman promised to reimburse them.

They later learned, the real landlord is a Pleasant Hill police officer.

Police are now searching for the woman who posed as the landlord and got away with thousands of dollars from Tara and Amy.

"My heart sunk," said Amy. "I'm still in shock. You can't believe something like that would happen to you."

The couple has been told they must vacate what they thought was their new rental home. They say they have nowhere to go and have set up a go fund me page. 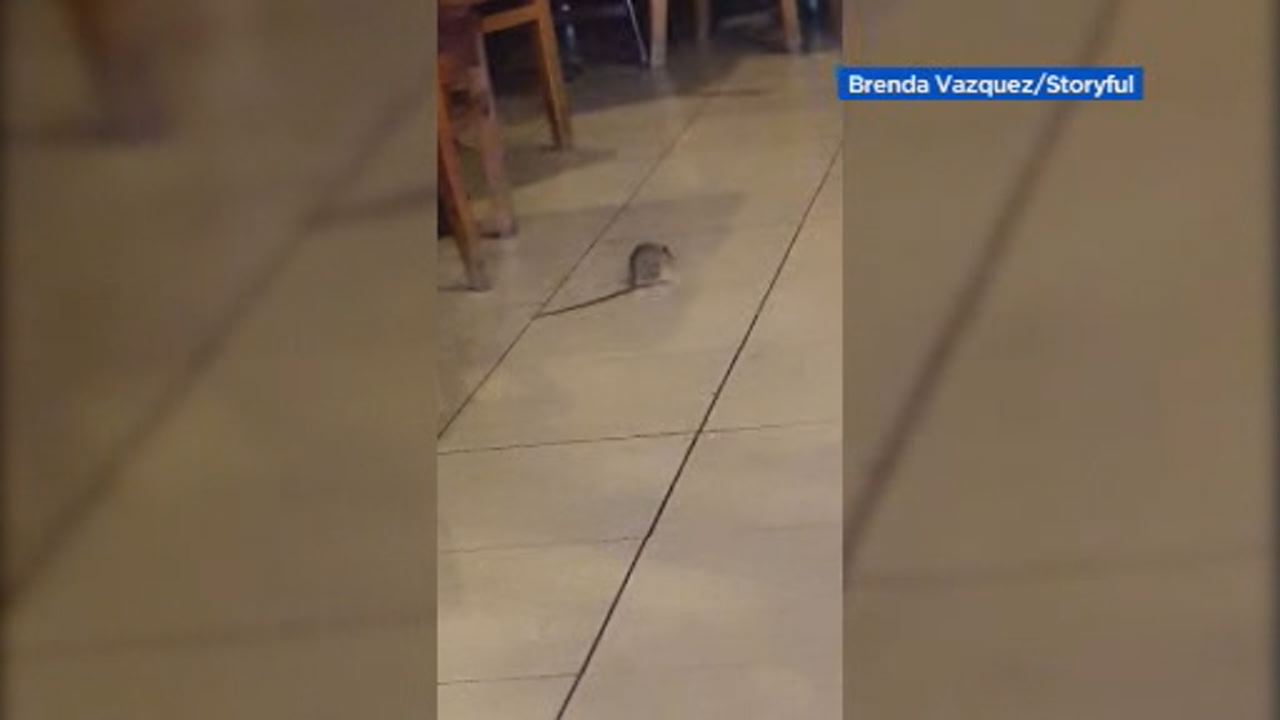 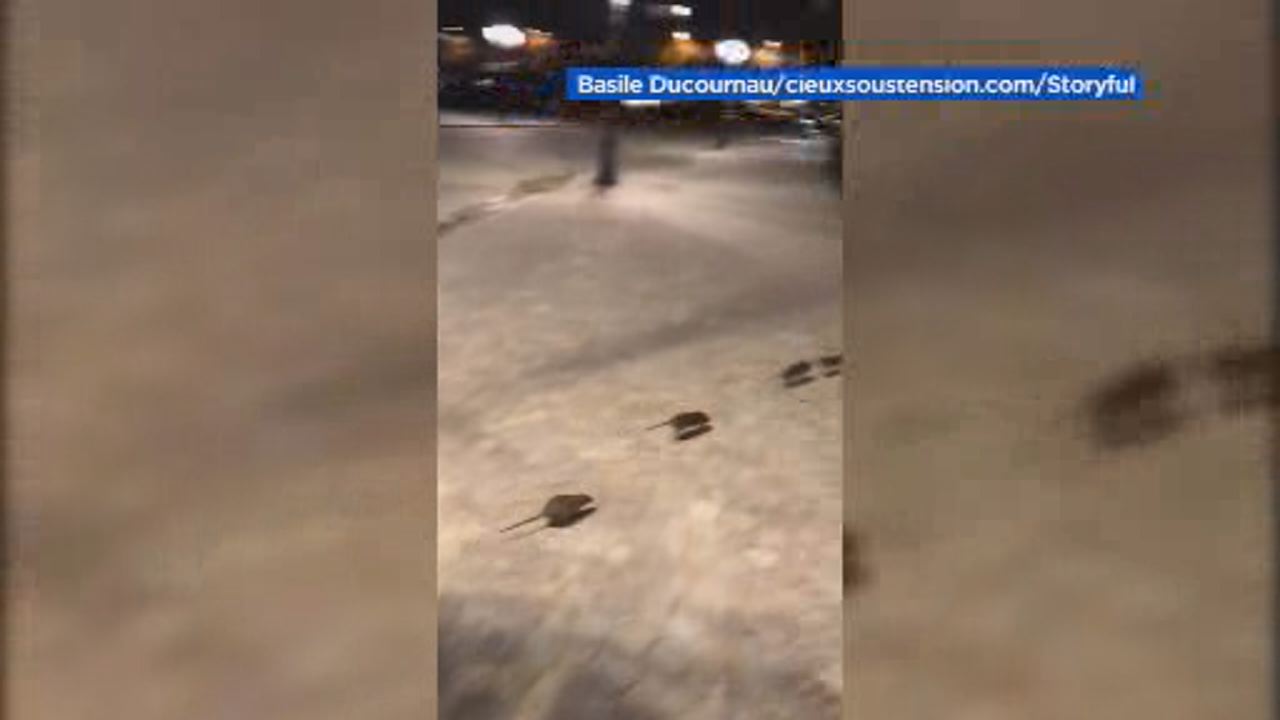 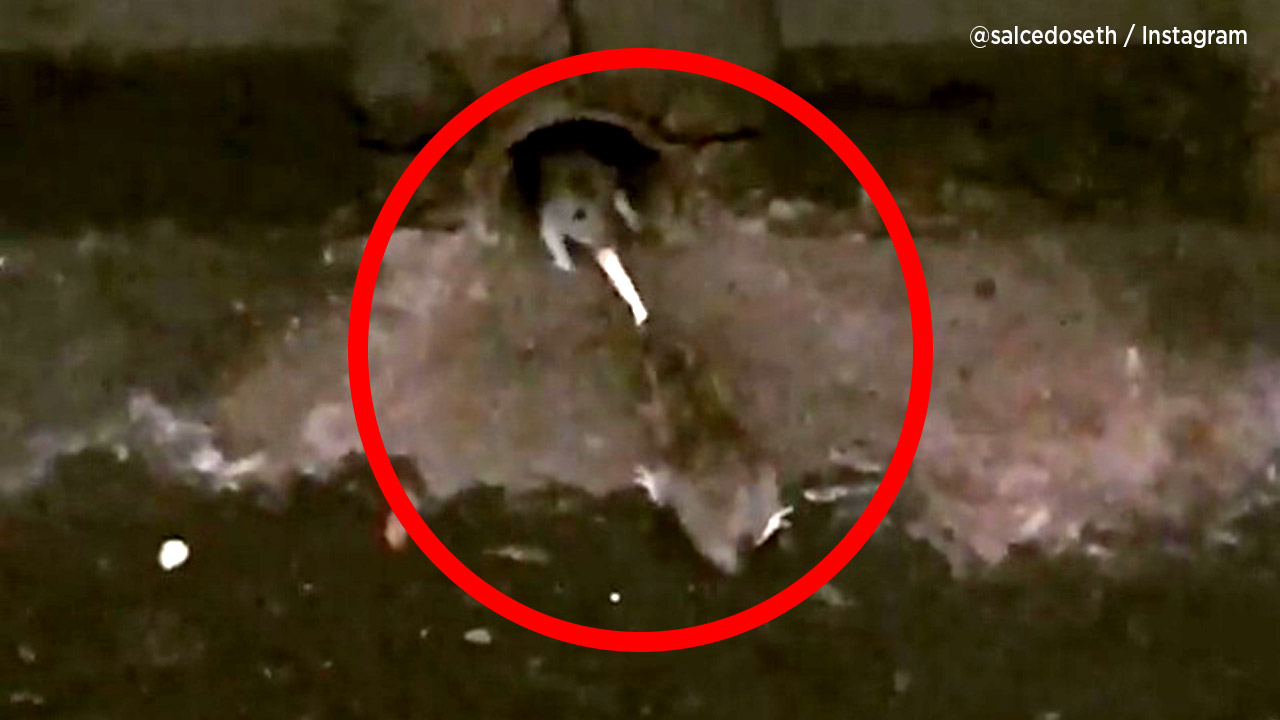