7 On Your Side: Senate report issued on car hacking

A new Senate report issued Monday shows Americans are in danger of having their cars hacked.

We know the bad guys are always trying to get into our computers, but a new Senate report issued Monday shows Americans are in danger of having their cars hacked.

This news is sweeping the country and causing concern. 7 On Your Side has been investigating this issue for years. We first spotted car hack in Southern California, but it wasn't long before we found evidence of the crime occurring here in the Bay Area, too.

7 On Your Side investigates high tech car burglaries

We had always suspected it, but 7 On Your Side saw the first time car hacking was caught on video in the Bay Area. Reports of mysterious and unexplained breaks-ins are fairly common around here. Oakland resident Don Honor believed he was the victim of a car hacking.

When asked what he thought was happening in the break-ins, Honor replied, "I think somebody has some sort of mechanism that can electronically trigger the device."

Cars can even be hacked while driving down the road.

University of Bochum Professor Christof Paar is a security researcher based out of Germany. He says car company security engineers are working in secret when designing security systems and that is actually part of the problem.

"The old model that the car industry is still widely using is called 'security by obscurity'. It is only secure as long as the bad guys don't know how it works," Paar said.

And most everyone in the industry now agrees at least some of the bad guys know how it works.

The Senate report issued this week says most car companies are clueless about security in today's world. 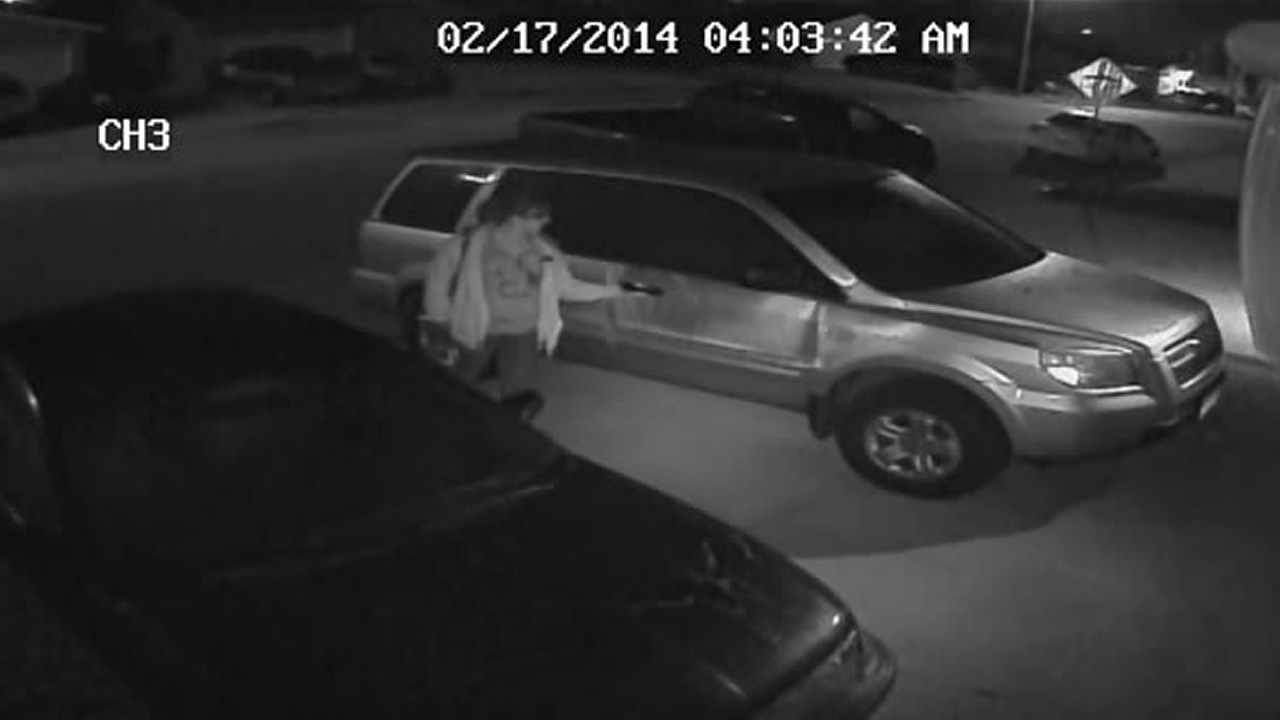 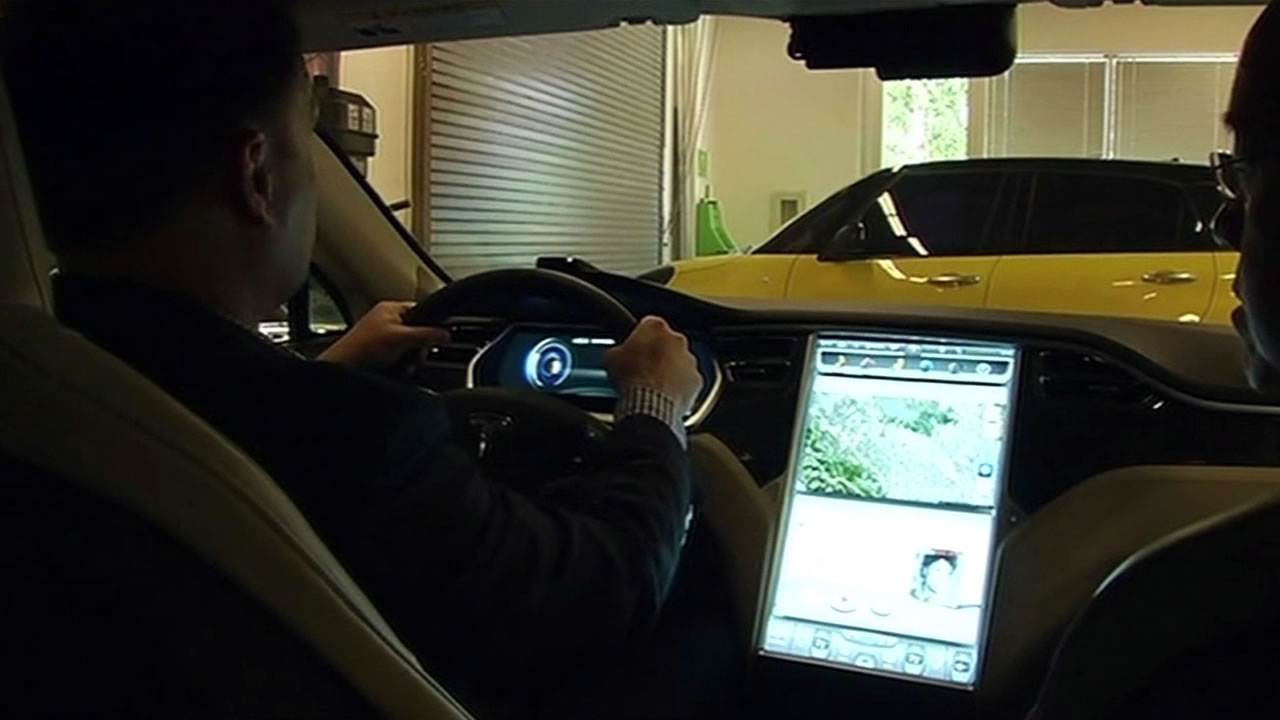 Bay Area companies working on cars of the future