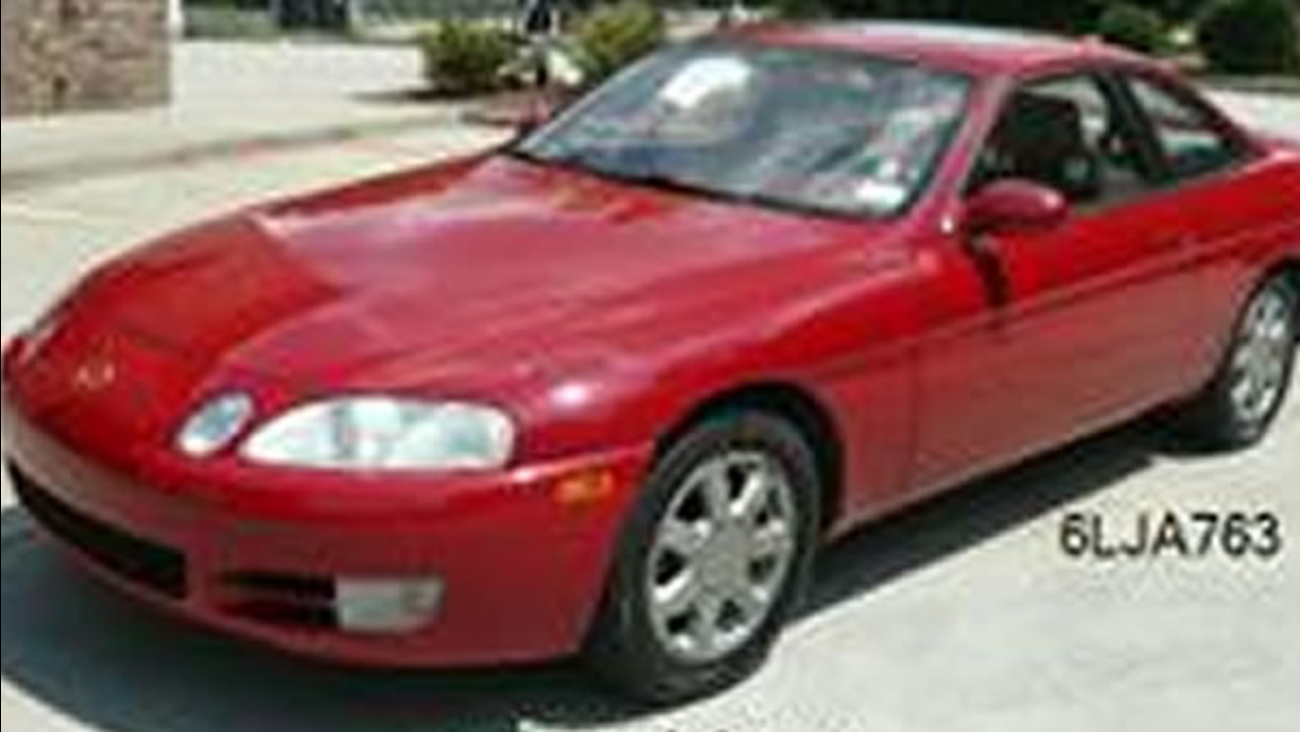 Police found 84-year- old Olga Mary Dinelli dead in her home and they are looking for her 1995 red Lexus.

PENNGROVE, Calif. -- Sonoma County Sheriff's Office investigators Friday evening said they have located a car belonging to a Penngrove woman who was found dead in her home Thursday morning but no arrests have been made.

Investigators have been searching for red, two-door Lexus since shortly after Olga Mary Dinelli, 84, was found dead in a chair in her home in the 900 block of Rose Avenue around 11:50 a.m. on Thursday.

She was found after a caller reported seeing a person in the home and blood inside, Sgt. Cecile Focha said.

The house was in complete disarray, leading investigators to suspect a homicide occurred, and Dinelli's 1995 Lexus SC400 was missing from the property, Focha said.

Dinelli lived in the house with her brother Larry for the past several decades, Focha said. Her brother was not home when the homicide occurred and he has been informed of his sister's death. He is not considered a suspect or person of interest.

The case remains an active and open investigation and no one is in custody associated with the vehicle or crime.