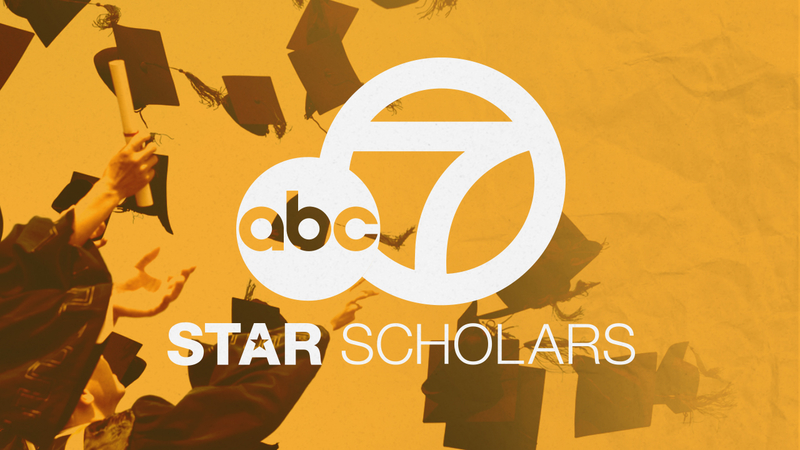 (KGO) -- ABC7 Star Scholars is under renovation this year! Unfortunately, we will not be holding the annual scholarship competition for the school year of 2017-2018, as we evolve the project for the future. We greatly appreciate your interest and apologize for any inconvenience.

In the meantime, ABC7 is considering setting up a Teen Youth Council, made up of teenagers from across the Bay Area, to work with us all yearlong. We are in the planning stages for this effort, and if you are interested, we welcome you to email us to share your thoughts and/or interest in possibly participating. Send your emails to KGO-TV.Community@abc.com.

The profiles of each of the seven student winners aired from July 13 through July 21, featured on ABC7 newscasts, with a full half-hour program, ABC7 Star Scholars, which aired July 23.