So-called 'Affluenza teen' back in jail for probation violation 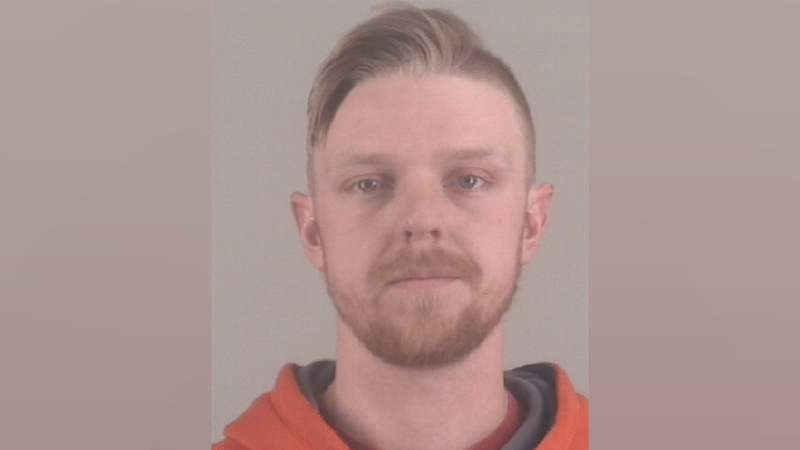 FORT WORTH, Texas -- The so-called 'Affluenza Teen,' Ethan Couch, is back in jail more than a year after he was released for violating his probation after testing positive for THC, according to court records.

The Tarrant County Sheriff's Office said he was arrested Thursday afternoon and booked into jail. He's being held without bond per a judge's order.

Couch previously served two years in prison for violating his probation. He was 16 years old when he killed four people while driving under the influence in 2013. A psychologist claimed Couch had "affluenza" during his trial.

Couch lost control of his family's pickup truck after he and his friends had played beer pong and drank beer that some of them had stolen from a Walmart. He veered into a crowd of people helping the driver of a disabled vehicle on the side of the road. Authorities later estimated that he was going 70 mph in a 40 mph zone.

The crash fatally injured the stranded motorist, a youth minister who stopped to help her and a mother and daughter who came out of their nearby home.

Couch was found to have had a blood-alcohol level three times the legal limit.