Portion of I-280 to be renamed in honor of fallen Bay Area Marine, 10 years after his passing

A Bay Area native who served in the U.S. Marines in Afghanistan and Iraq will have a portion of Interstate-280 in Los Altos Hills named after him.

LOS ALTOS HILLS, Calif. (KGO) -- A Bay Area native who served in Afghanistan and Iraq will have a portion of Interstate-280 in Los Altos Hills named after him.

The area between postmarker 10.741 and postmarker 14.844 will soon be known as the Captain Matthew Patrick Manoukian Memorial Highway.

Our country is built on heroes who made the ultimate sacrifice to ensure our freedom.

U.S. Marines Captain Matt Manoukian is among them, a Los Altos Hills native who died serving in Afghanistan.

This month marks ten years since his passing. It remains a challenging anniversary for Manoukian's father, the Honorable Socrates Manoukian.

"Hearing from his friends and colleagues who served with him at the time about the things that he was doing and how much the Iraqis and Afghans respected him, how much he trusted them and loved them," Manoukian said. "We sure miss that guy."

This was a value he lived by while serving in the Marines before he was killed by a rogue Afghan police officer.

His father said he changed many lives for the better and remembers his son through pictures in his judge's chambers.

"Those little kids that are in the pictures with him, one of those days those kids are going to become the village elders and they're going to remember, 'you know what? Those Americans were good guys and things were pretty good when they were here'," Manoukian said.

Soon, Captain Manoukian's hometown will never forget him thanks in part to legislation from Assemblymember Marc Berman renaming a portion of I-280.

Every day Judge Manoukian drives through the exact path along I-280 where his son will be honored.

And just like with the kids in Afghanistan, Manoukian hopes the lives of kids in the Bay Area are impacted by his son's life and story after seeing his name on the road.

"He brought some change in Iraq, he brought change of heart in Afghanistan," Manoukian said. "Hopefully people will look at his name and say, 'who is that guy?' and look him up and read all about him."

A hero in every sense of the word.

Pacific Airshow 2022: How to catch the action on Hulu 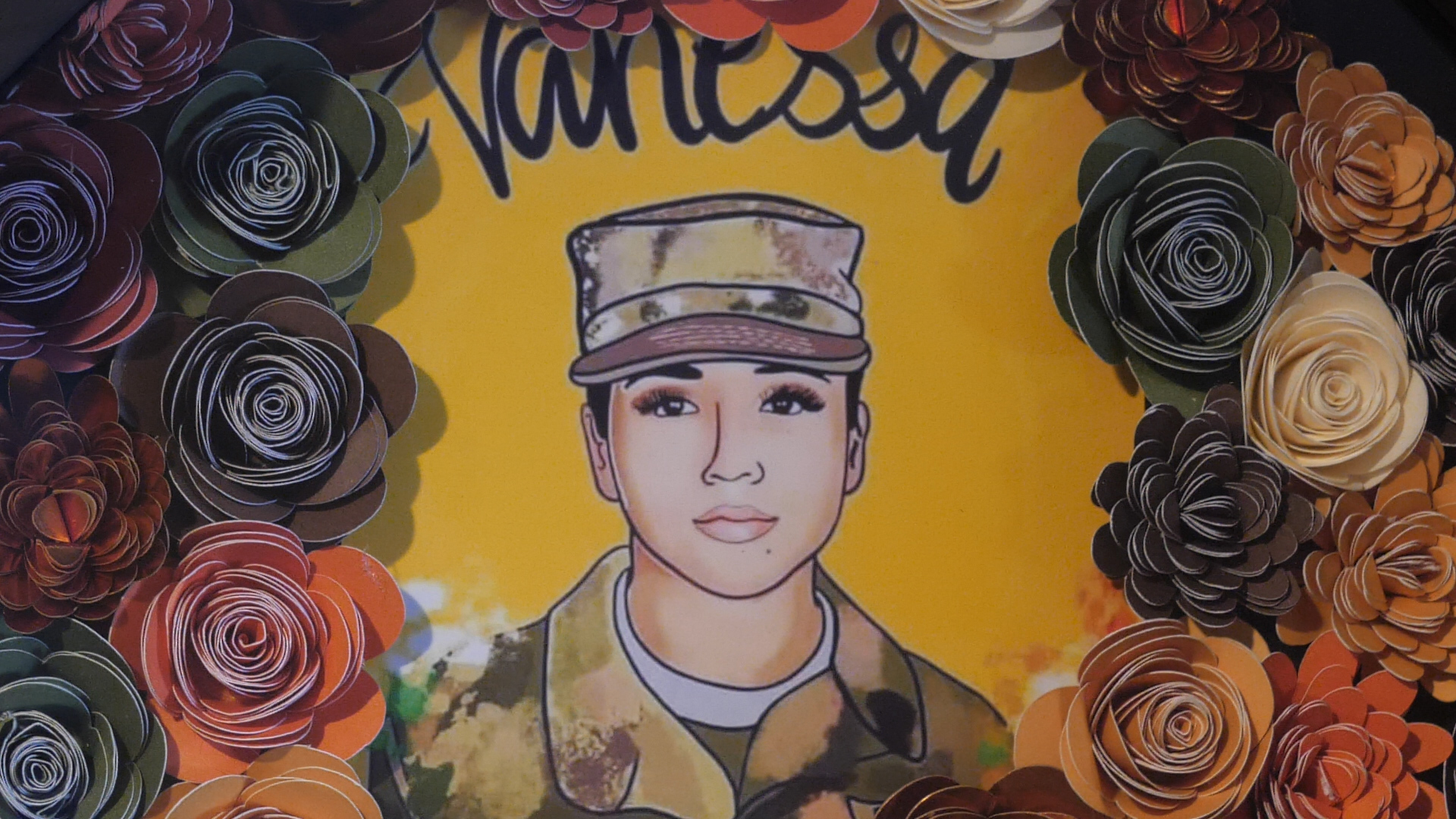 Reported sexual assaults across US military increase by 13% 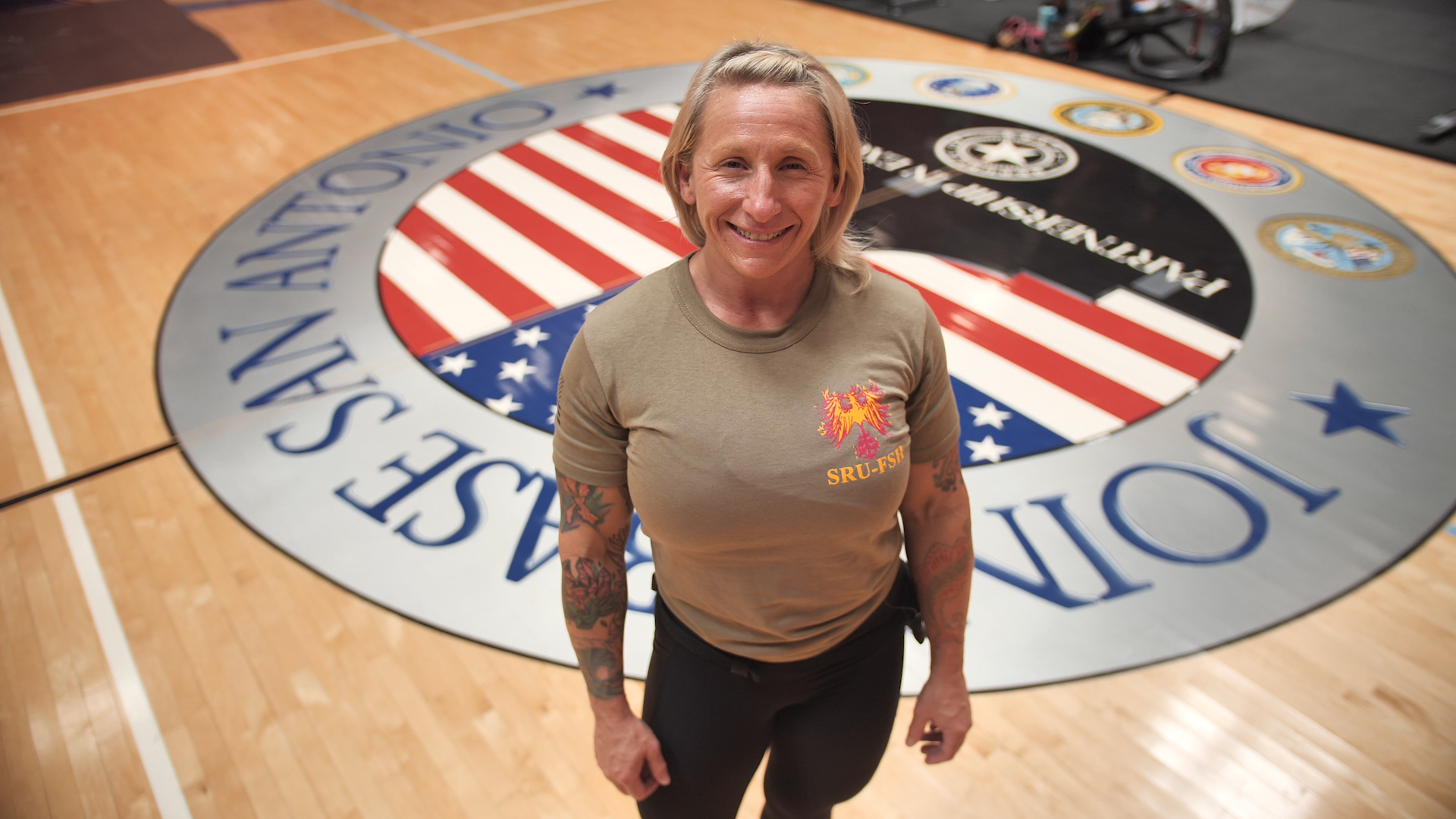