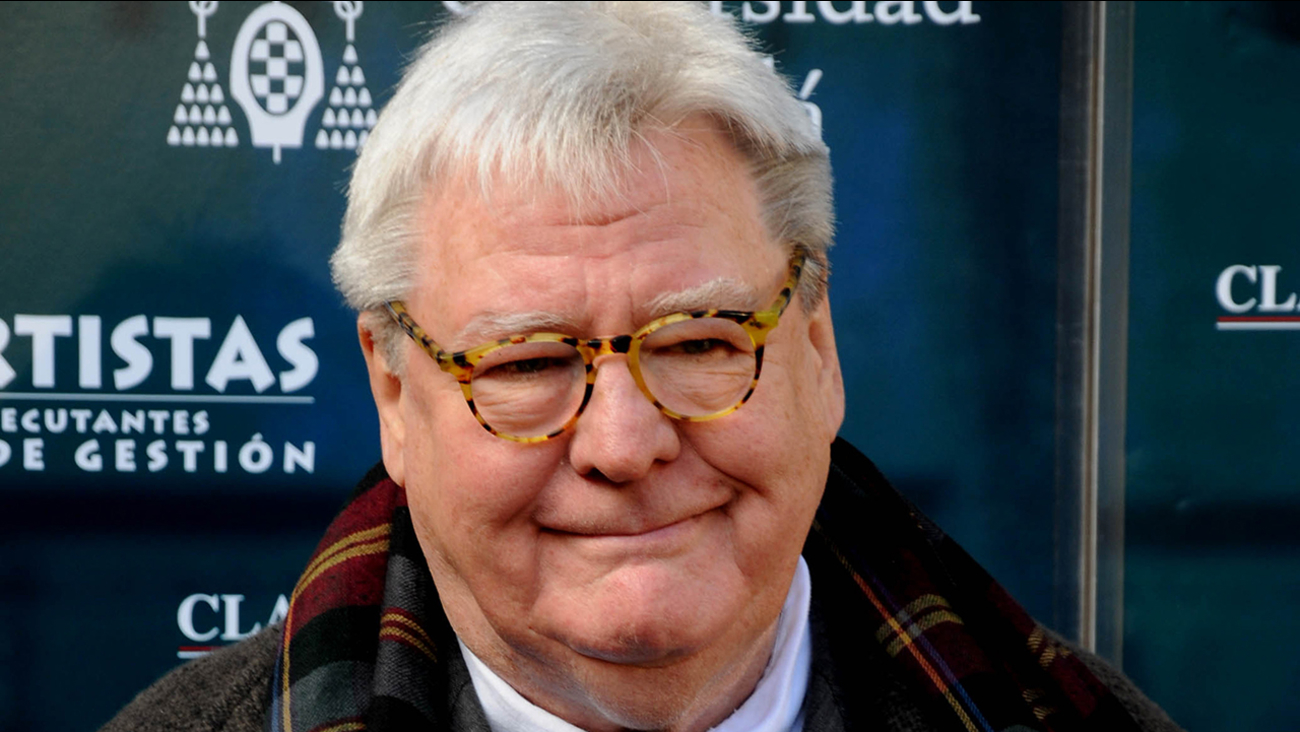 A statement from the director's family says Parker died Friday in London after a long illness.

Parker was one of Britain's most successful directors, whose diverse body of work includes "Fame," Mississippi Burning, "The Commitments and "Angela's Ashes." Together his movies won 10 Academy Awards at 19 British Academy Film Awards.

Parker also championed Britain's film industry, serving as the chairman of the British Film Institute and the U.K. Film Council. He was knighted by Queen Elizabeth II in 2002.

Fellow director David Puttnam said Parker "was my oldest and closest friend - I was always in awe of his talent. My life, and those of many others who loved and respected him will never be the same again."