Vigil to be held for 37-year-old Albany murder victim

ALBANY, Calif. -- An Albany dental student was shot sometime after she attended afternoon prayers at a Sikh temple, police said on Sunday as new details emerge in an ongoing investigation. 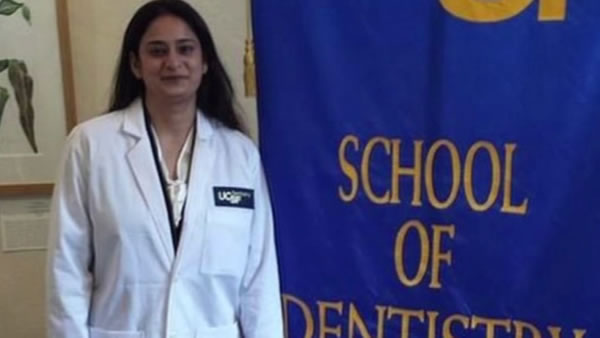 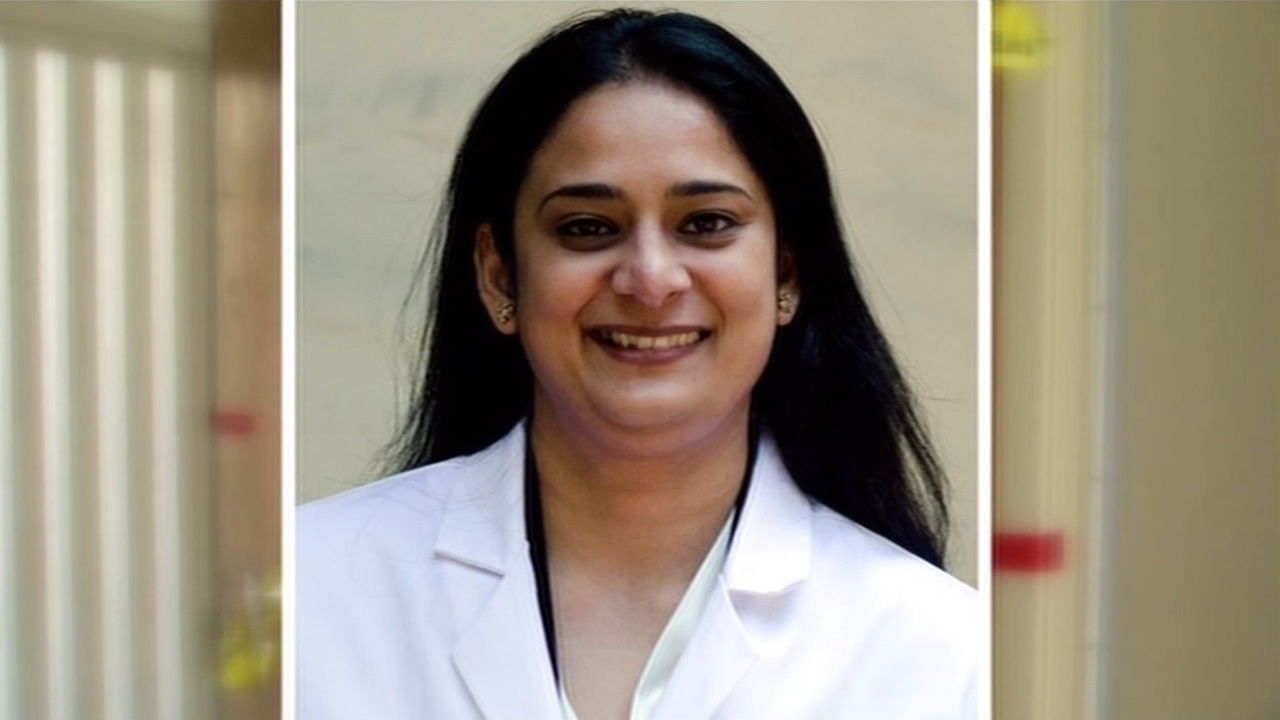 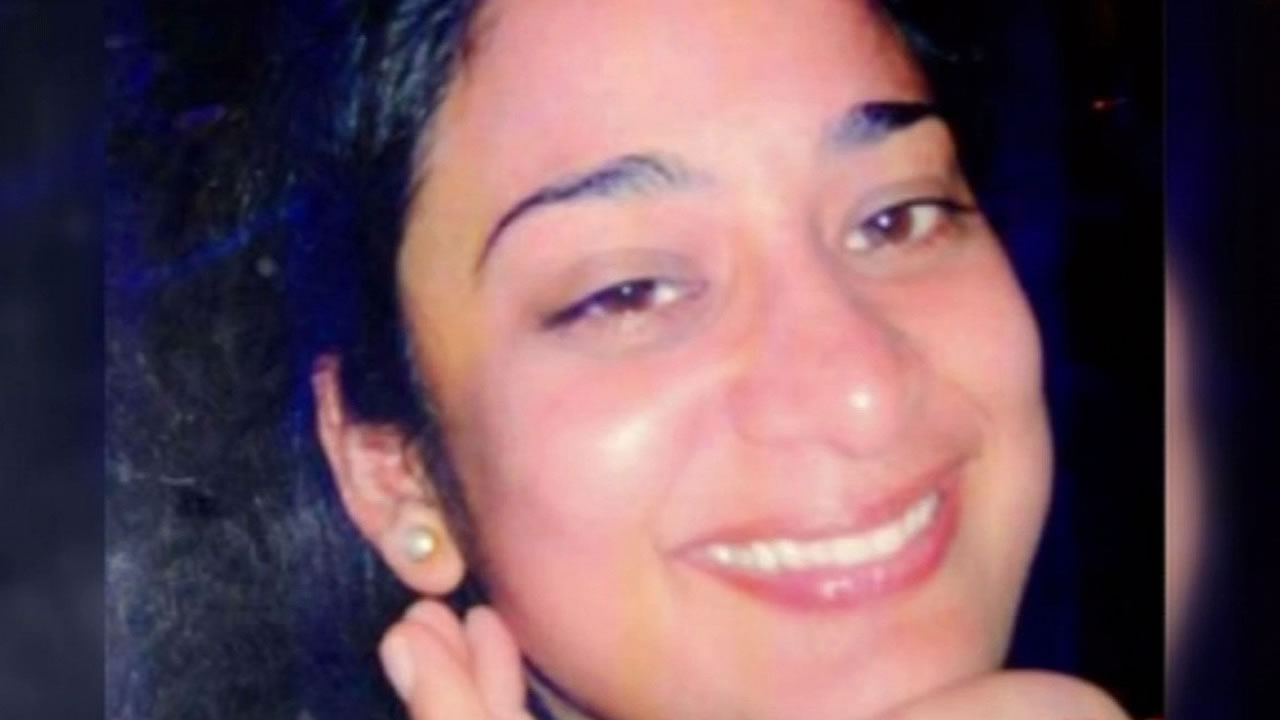