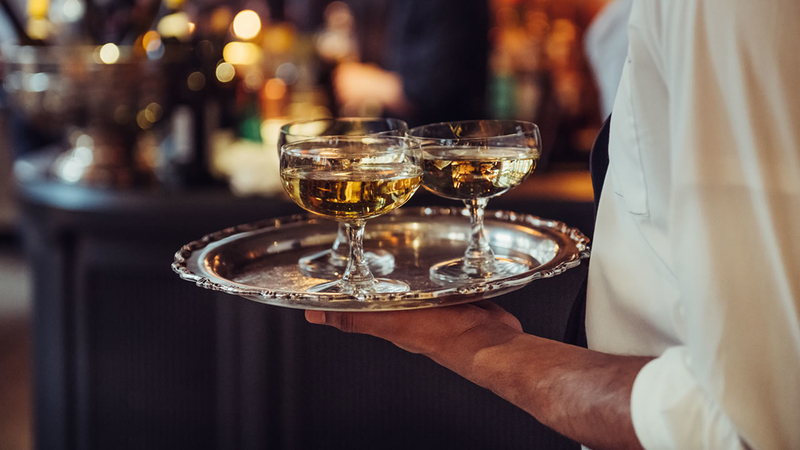 The cities that could be part of the pilot program include San Francisco and Oakland.

Opponents say if passed, the bill would add new costs and lead to more dangerous roads.

Similar bills have been introduced and killed several times since 2004.