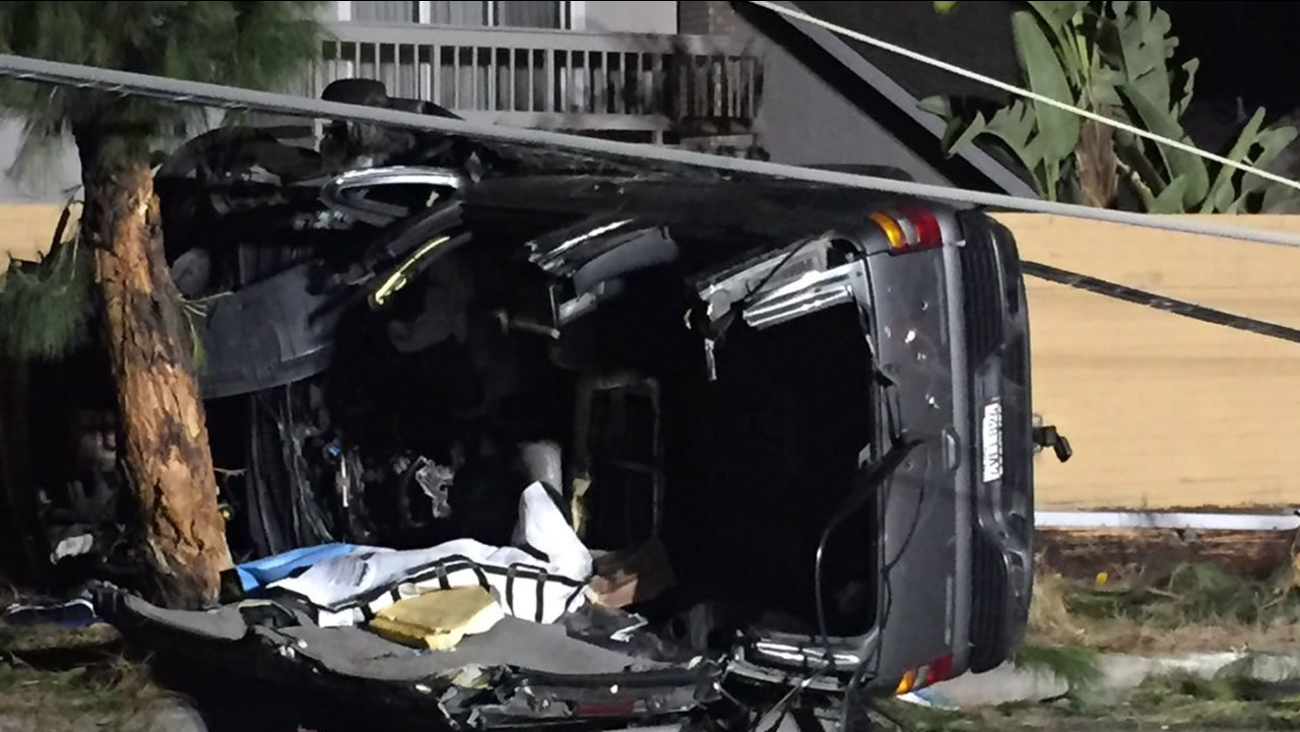 SAN JOSE, Calif. (KGO) -- It took firefighters three hours to rescue a 16-year-old driver from his SUV after he crashed into a power pole Thursday morning.