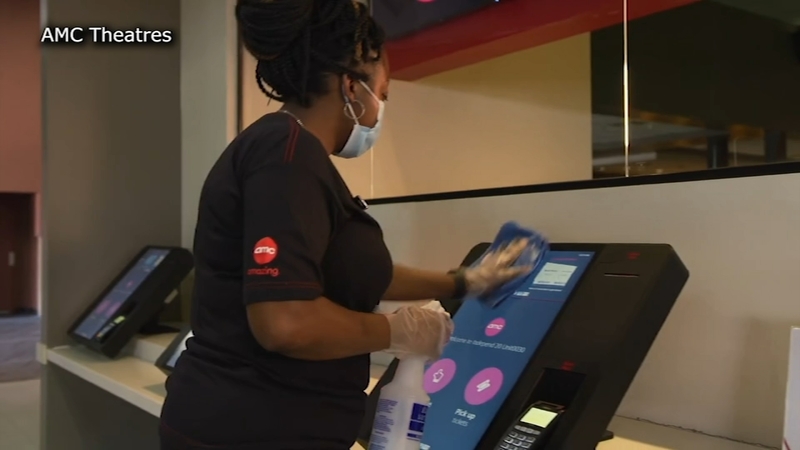 AMC Theaters reopen across the US

AMC Entertainment, which owns the chain, said Thursday that it expects to open the doors to more than 100 cinemas - or about a sixth of its nationwide locations - on Aug. 20 with throwback pricing for a day.

AMC has reopened in numerous countries but has remained closed in the U.S. since March. The chain touted the reopening as "Movies in 2020 at 1920 Prices."

After several false starts due to a summer rise in coronavirus cases throughout much of the U.S., widespread movie-going is currently set to resume in late August.

Regal Cinemas, the second largest chain, is set to reopen some U.S. locations on Aug. 21.

During its opening-day promotion, AMC will show catalog films, including "Ghostbusters," "Black Panther," "Back to the Future" and "Grease." Those older films will continue to play afterward for $5.

AMC confirmed that Disney's much-delayed "New Mutants" will debut in theaters Aug. 28, with Christopher Nolan's "Tenet" to follow Sept. 3. Warner Bros. is planning to release "Tenet" a week earlier internationally, including in Canada. A handful of smaller new releases are also planned for late August, including "Unhinged," a thriller from Solstice Studios with Russell Crowe; and Armando Iannucci's "Personal History of David Copperfield," from Disney's Fox Searchlight.

AMC said it expects about two thirds of its theaters will be open in time for "Tenet." Several states, including California and New York, are yet to allow movie theaters to reopen.

But if you plan to catch a flick, you'll have to follow the chain's COVID-19 guidelines.

"Please remember to social distance before, during and after the movie. Directional signs and reminders will be posted throughout the theater for guidance," its website read.

Customers can also help by washing their hands, sanitizing frequently and through cashless transactions. Masks will also be required for employees, guests and vendors.

"Because we care about your health, masks are required for guests and crew throughout the theatre. Your mask must cover your nose and mouth and fit snugly around your face and chin. Neck gaiters, open-chin bandanas and masks with vents or exhalation valves are not acceptable at this time, based on World Health Organization guidelines. If needed, masks are available to purchase for just $1," the website states.

For a full list of the theaters reopening on Aug. 20 and participating in the throwback pricing promotion, visit AMC's website.

Experience the #NewMutants in @IMAX at AMC starting August 28! Check out this exclusive artwork and set your ticket reminder now. https://t.co/DPiTfXyd8k pic.twitter.com/PGI4c6iAF6

The theater chain changed its position on mask-wearing back in June, less than a day after the company became a target on social media for saying it would defer to local governments on the issue.

The outrage was further flamed by one of the comments made by AMC CEO Adam Aron during an interview with the Hollywood trade Variety that implied that taking a hard stance on mask-wearing was a political matter.

"We did not want to be drawn into a political controversy," Aron said. "We thought it might be counterproductive if we forced mask-wearing on those people who believe strongly that it is not necessary." 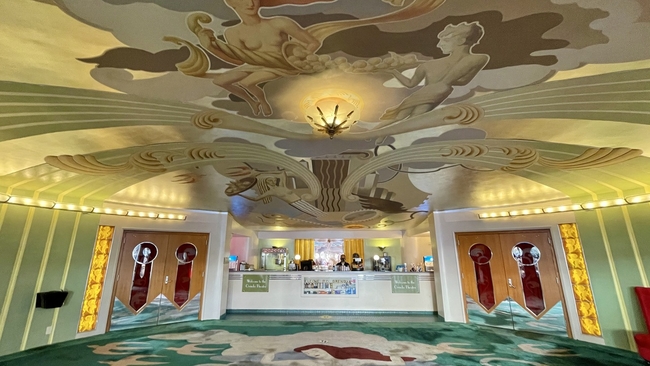 Orinda Theater reopens with some surprises for 80th anniversary 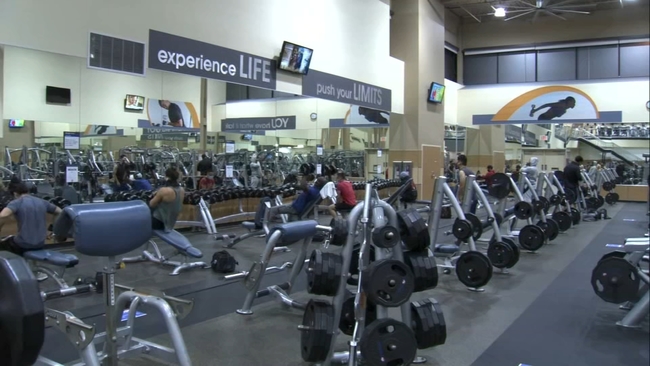 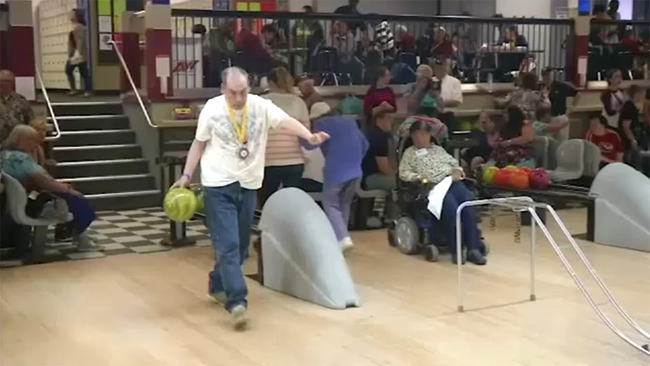