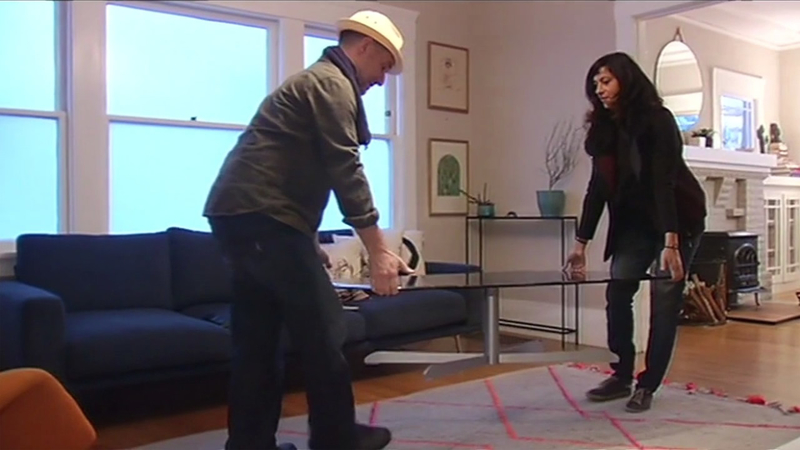 OAKLAND, Calif. (KGO) -- An Oakland couple says their home was thrashed after a party thrown by their Airbnb guest.