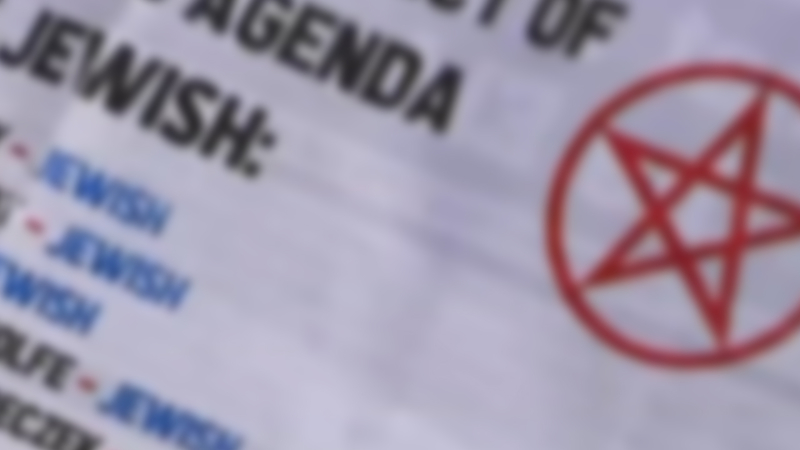 "We have been in communication with area residents & are actively investigating the situation & source," read the tweet.

Shortly after, police in Newport Beach tweeted a similar message saying they also received reports of antisemitic flyers in a neighborhood on the eastside.

"Our department is currently working with residents and actively investigating the incident," read the tweet.