At least one home and two outbuildings were destroyed by the Apple Fire, which began shortly before 5 p.m. Friday near Oak Glen Road and Apple Tree Lane.

ByLeanne Suter and Leticia Juarez via

CHERRY VALLEY, Calif. -- Firefighters are continuing to battle the massive Apple Fire, which burned at least 20,516 acres in the Cherry Valley area of Riverside County by Sunday.

The American Red Cross was also assisting evacuees by temporarily housing them in hotels. 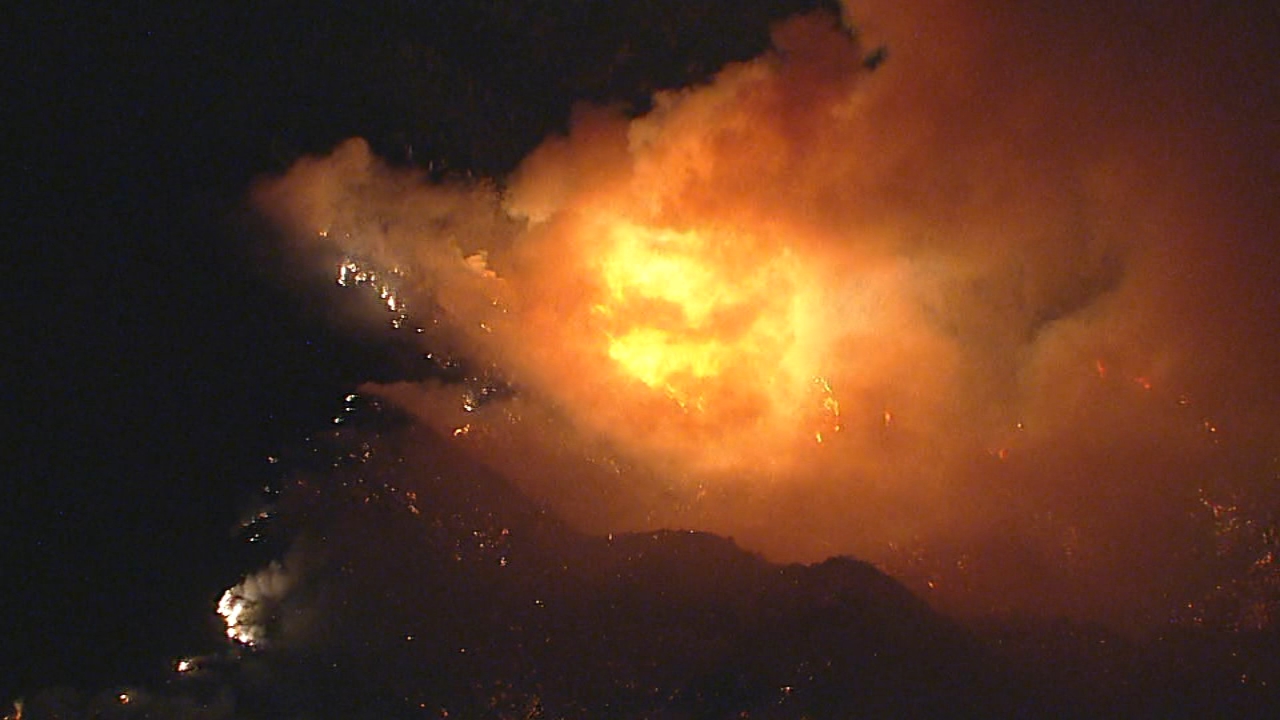 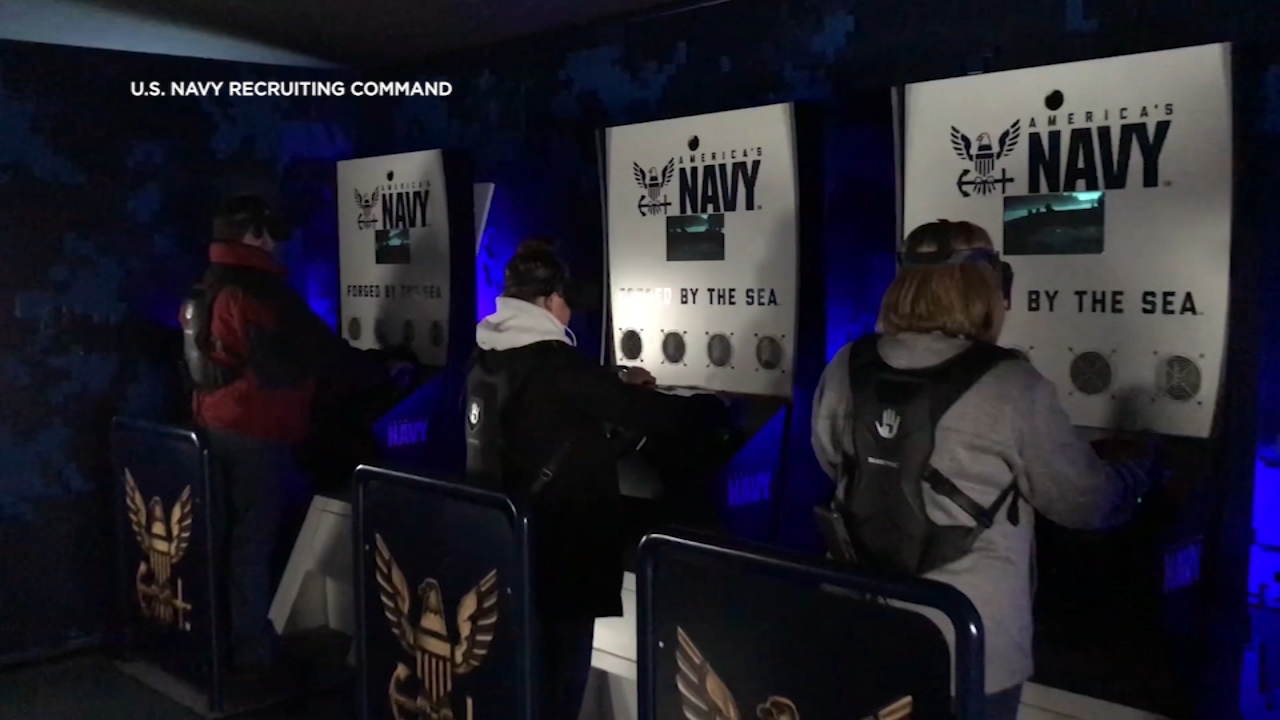