The Apple Watch hit stores Friday but not in the Bay Area.

SAN FRANCISCO (KGO) -- The Apple Watch hit stores Friday but not in the Bay Area.

There was only one place to buy Apple's new wearable gadget in the U.S. and people flocked there from all over. The line actually started more than 24 hours earlier.

First in line, Richard Ryan isn't even buying the watch for himself. He runs a YouTube channel.

"This is what I do for a living," Ryan said. "We review tech and destroy it afterwards."

He's used to getting things first, but this time the setting is a little different. This is the only brick and mortar store in the U.S. selling them. It's not an Apple store, but the high-end Maxfield fashion boutique in West Hollywood.

Like Ryan, many at the front of the line were there on business. Still others plan to sell the watches on eBay at up to four times the retail price.

Fittings for the watch began two weeks ago at Apple retail stores just about everywhere. But those same stores still don't have the watch for sale and might not until sometime this summer. If you order online, you could be waiting until July.

An Apple spokesperson said, "We know many customers are still facing long lead times and we appreciate their patience. 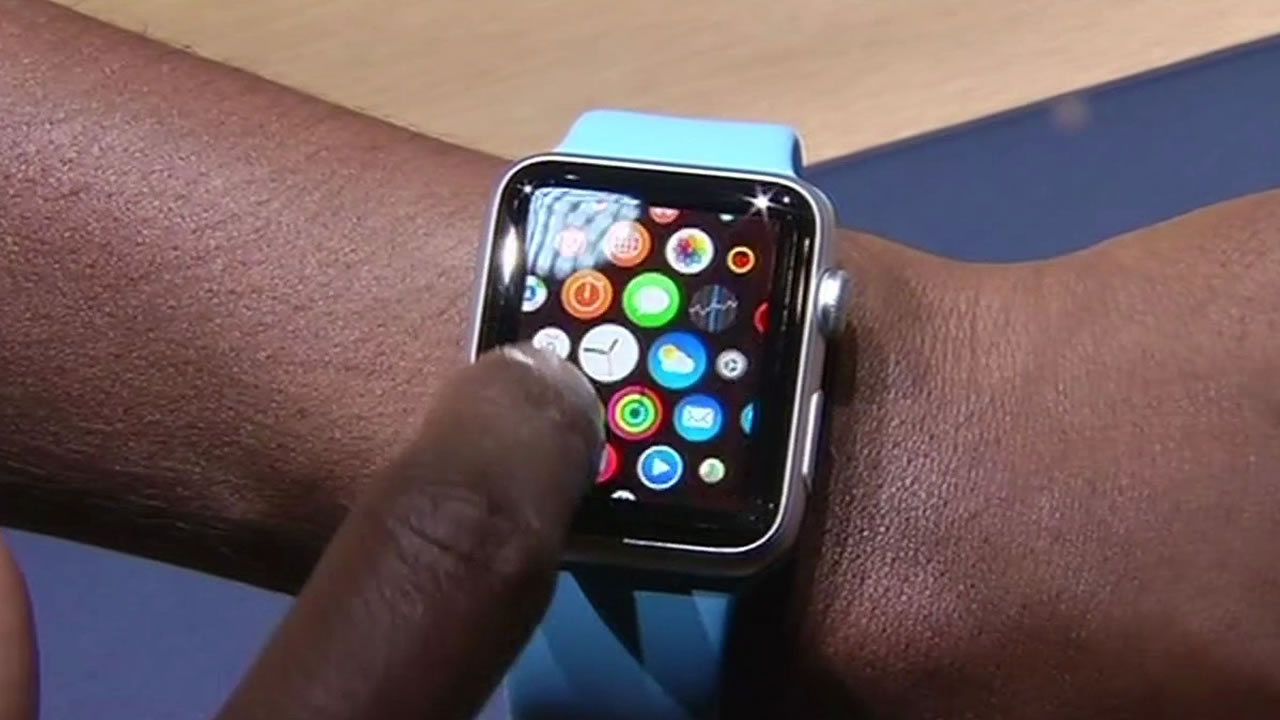 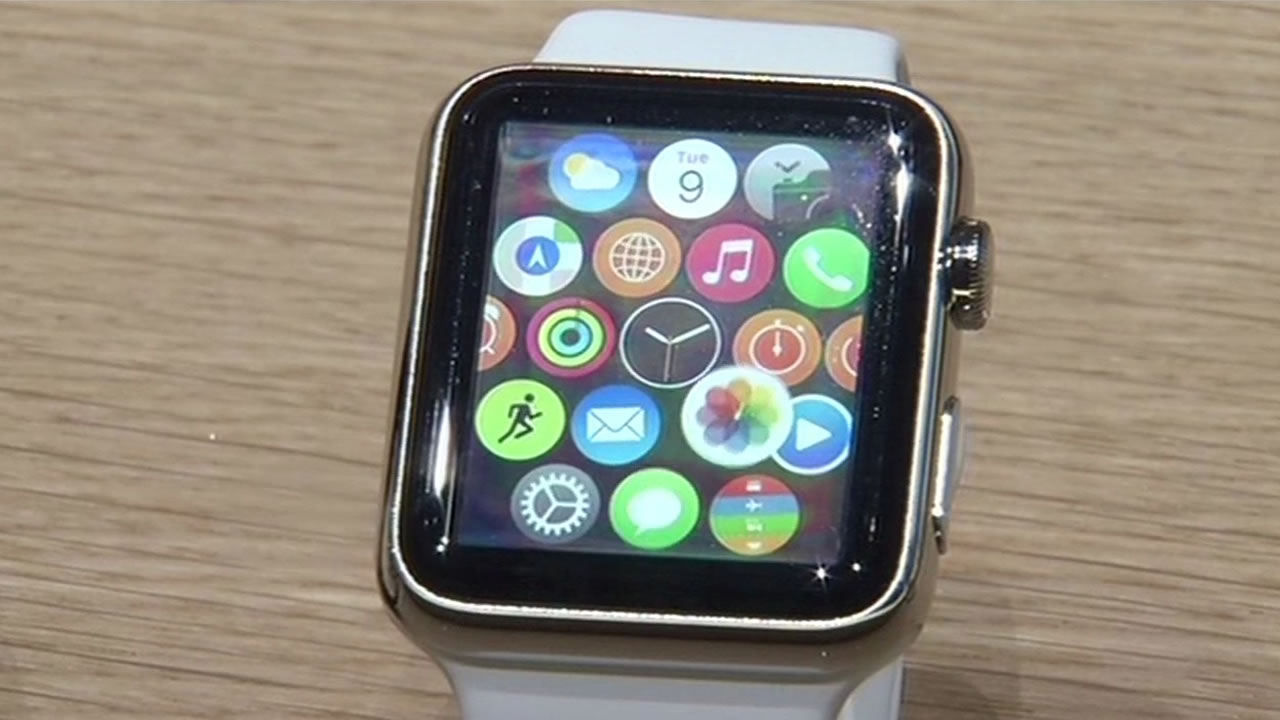 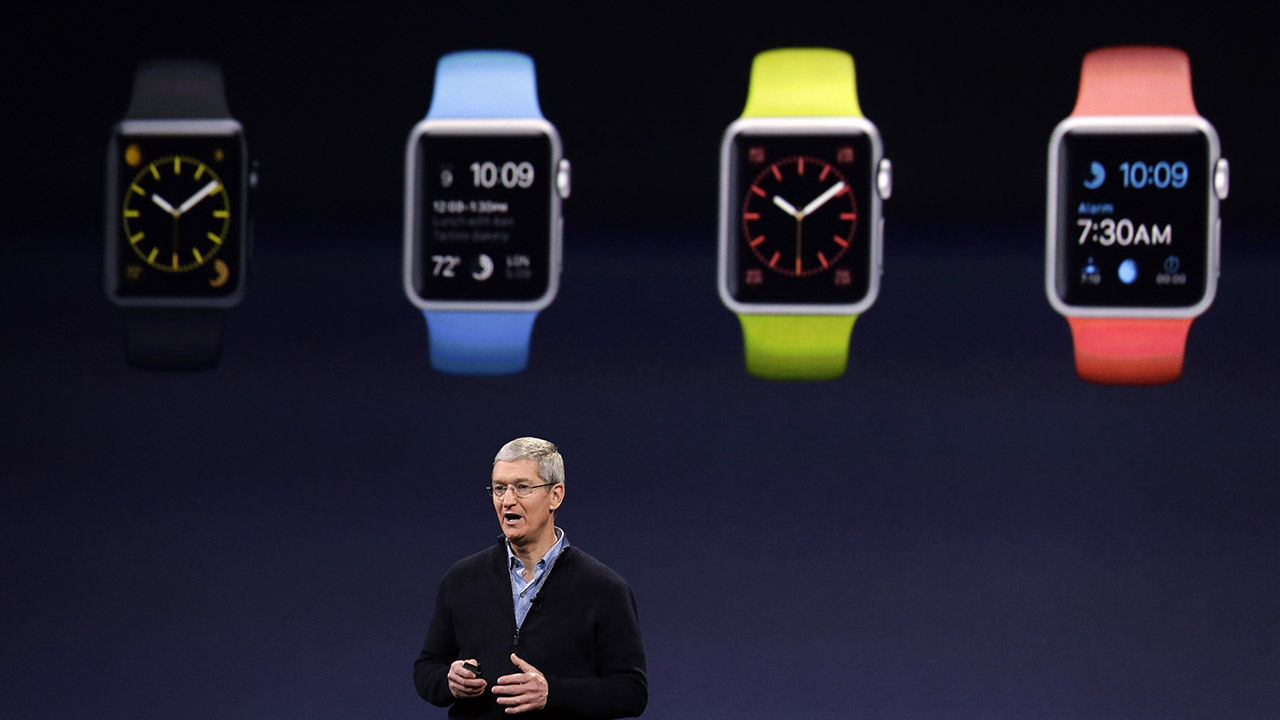 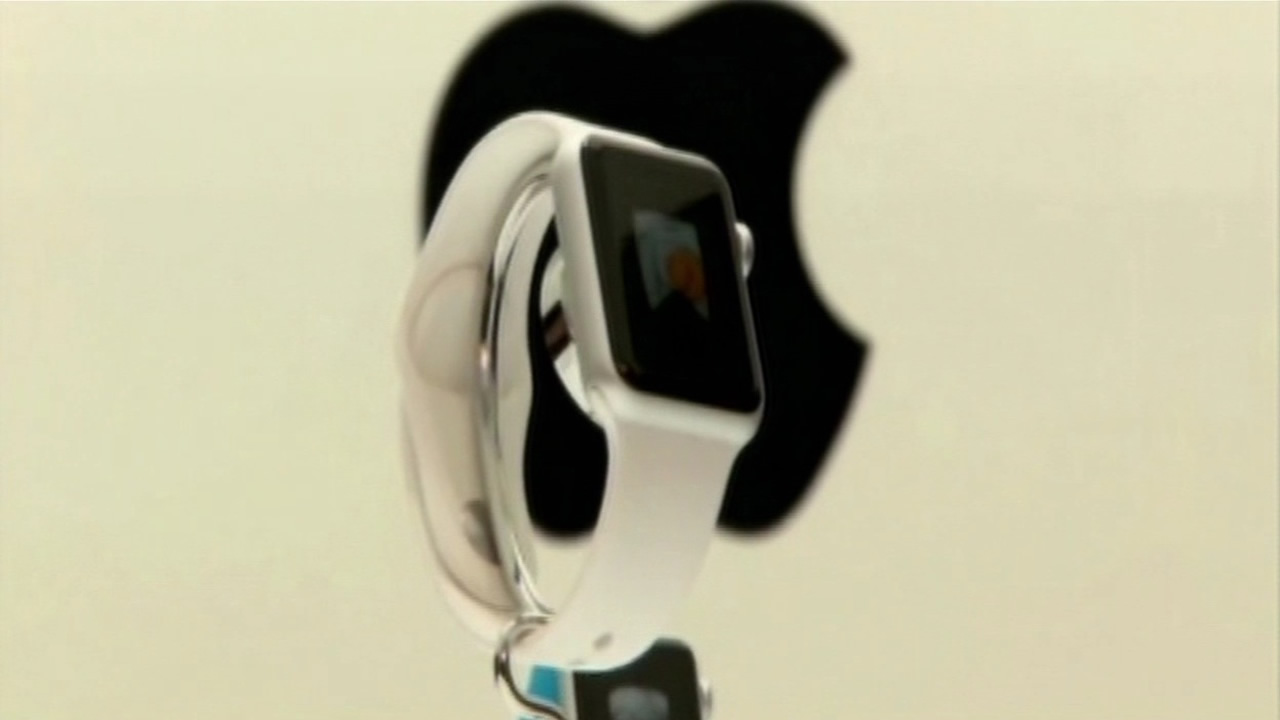 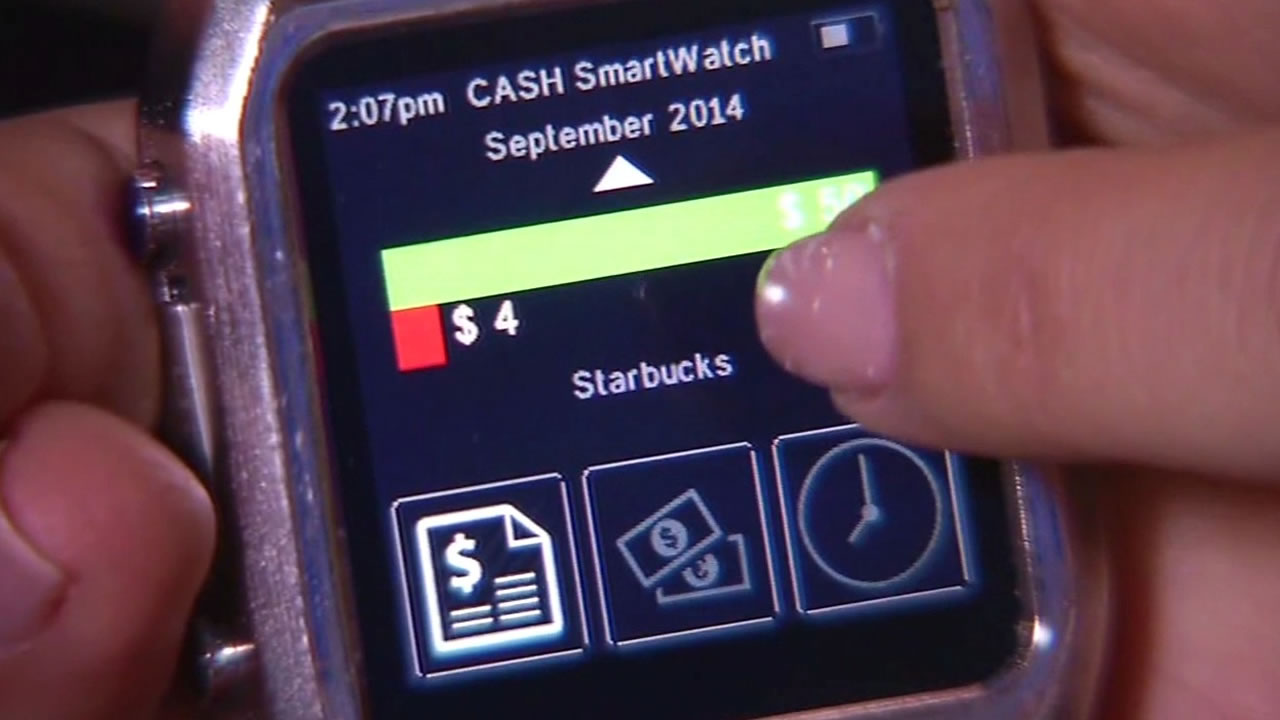 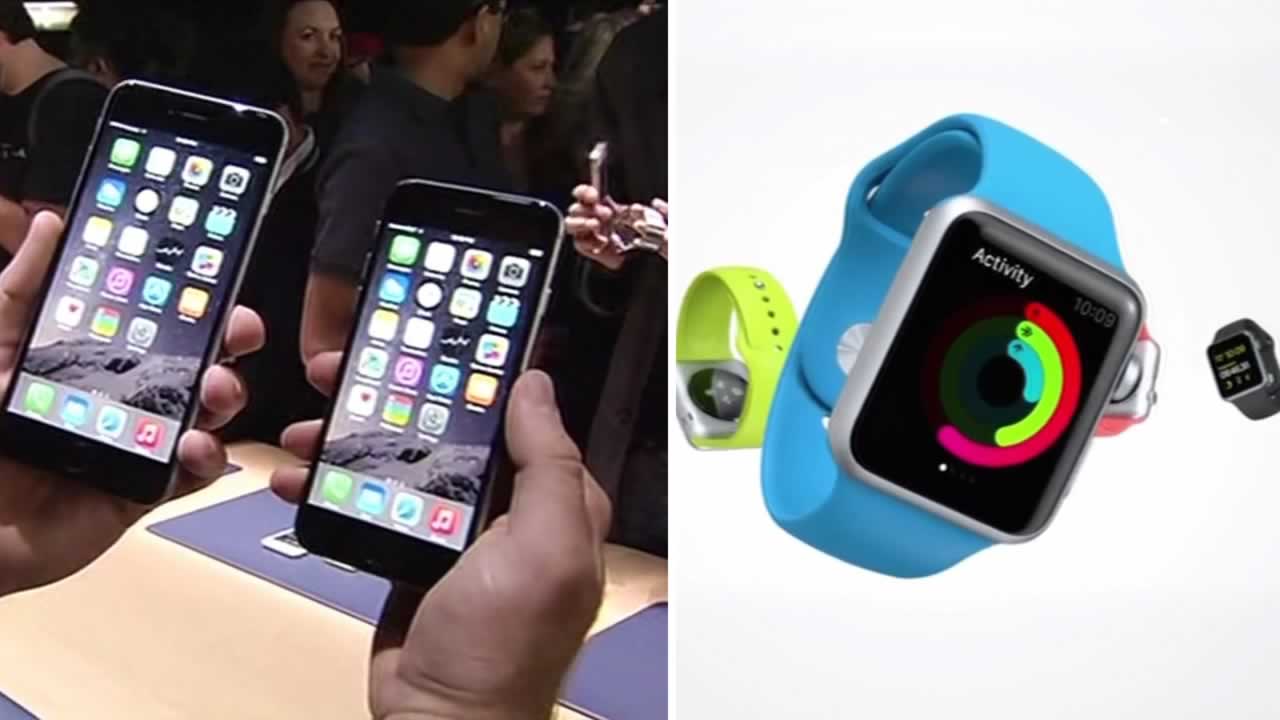