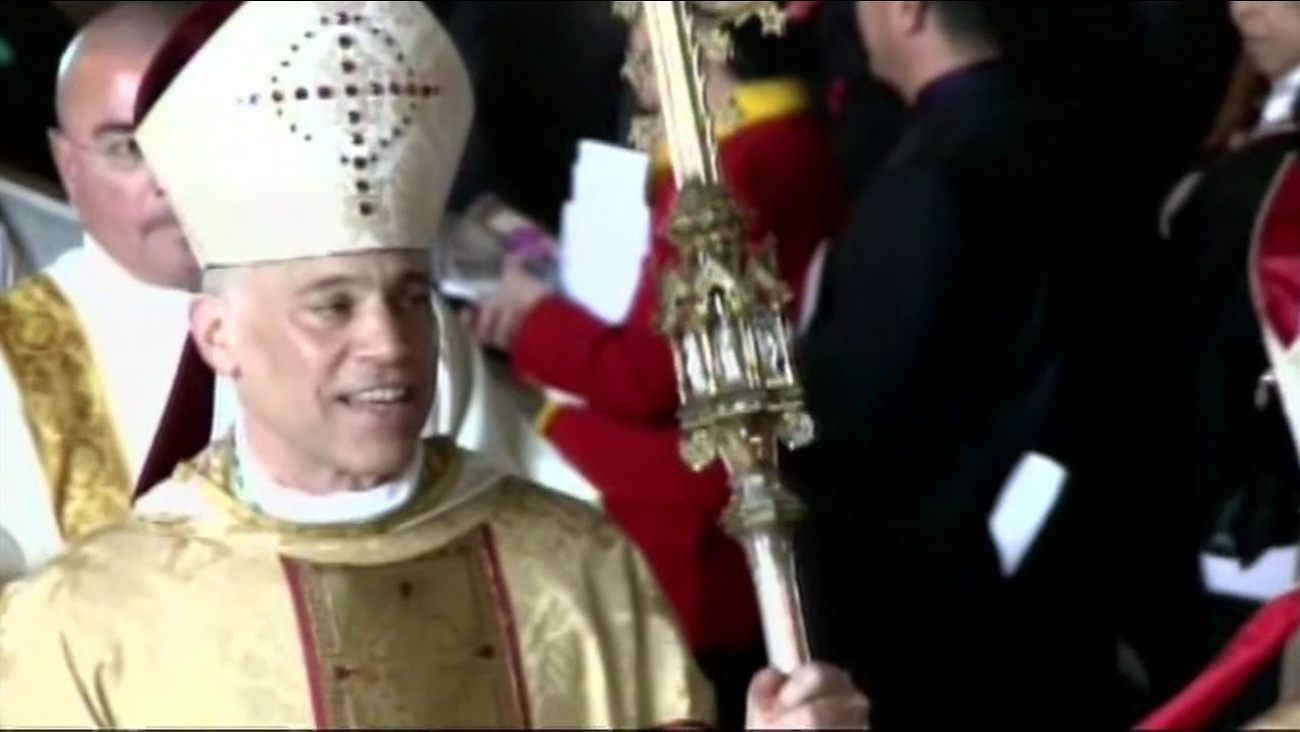 KGO
SAN FRANCISCO (KGO) -- The archbishop of San Francisco is taking heat from several prominent politicians for attending an event that some say is being organized by an anti-gay hate group.

Mayor Ed Lee and Lt. Governor Gavin Newsom sent a letter to Archbishop Salvatore Cordileone urging him not to attend a rally next week organized by the National Organization for Marriage.

The group publishes material that connects homosexuality with pedophilia.

"This particular march has a lot of acid to it, if you will," Lee said. "Some extreme views, and some accusations that would cause even a wider rift."

Lee says the Catholic Church should move to unite people on same-sex marriage.