ABC7 reported the legislation was front loaded with benefits. Democrats in Congress did that to lessen the impact on next November's election.

Some parts of the bill take effect right away. For seniors who have burned through the front half of their Medicare prescription drug benefit this year they will get a $250 rebate to help them cover their drug costs, children with pre-existing conditions cannot be refused insurance, and adults with pre-existing conditions will be able to buy into high-risk insurance pools.

Margolin describes a patient who lost his job, was diagnosed with diabetes, and could not find any insurance company to cover him.

"And I know that their risk for having a major problem, a heart attack or a stroke, remarkably increased just because they lost their job and were diagnosed with diabetes," says Margolin.

Under the health care bill patients with pre-existing conditions will be able to buy coverage within 90 days after the president signs the bill. There will be no caps on the amount of benefits paid by insurance companies and in 2014 all Americans must carry insurance or face a fine.

"I know we need it. We never know when we're having problems," says San Rafael resident Orlando Garcia.

Garcia does not have health insurance and says he cannot afford it. Under the bill, the government would subsidize his premiums. He would pay between two and four percent of his income.

Wealthy Americans will pay more. Households making $250,000 or more will see their Medicare payroll tax rate double to 2.35 percent plus an additional tax on capital gains.

"That'll be an increase for those folks starting in 2013," says Blue Shield spokesman Tom Epstein.

He says California's with high end health insurance plans will also pay more. There will be a 40 percent tax on individual plans costing more than $10,200 a year or family plans that are more than $27,500, but the hike does not go into effect until 2018.

"And the idea behind it is that people who have extremely wealthy or extremely rich benefit plans tend to overuse medical care and this will provide an incentive for them to be more cautious about getting care they don't need. That's the theory behind it," said Epstein.

And that hike does not take effect until 2018 because the unions, who have negotiated Cadillac plans for their membership, do not want this tax and have the political clout to push it eight years into the future. 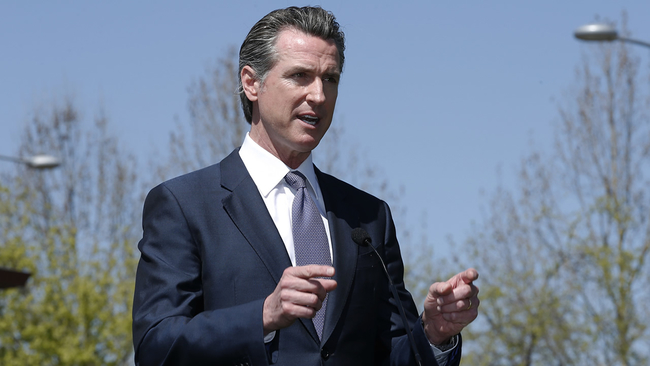