Tomioka said the male officer, a five-year veteran of the force, was hit by gunfire at about 1:30 a.m. outside the El Rincon nightclub at 2700 16th St.

As the officer and two new recruits on patrol arrived and tried to break up a fight between several women, between four and six gunshots were heard and the officer was struck, Tomioka said.

There was no immediate information on whether police believe the officers were targeted.

"I'd like to reinforce how lucky it is that only one person was shot, because there were about 50 people outside the club at the time," Tomioka said.

The shots were believed to have come from the area of 16th and Florida streets east of the club, according to police. A Chevrolet Camaro seen leaving quickly from the area was stopped a few blocks away and its two occupants questioned, but neither was arrested.

The city's Entertainment Commission has ordered the club closed for three days, according to Tomioka.

"The club doesn't appear to have a history of problems," Tomioka said, adding though that police are seeking to have the commission extend the closure to a week.

"Obviously it was a violent location on Saturday morning," she said.

Police are continuing to investigate the shooting. 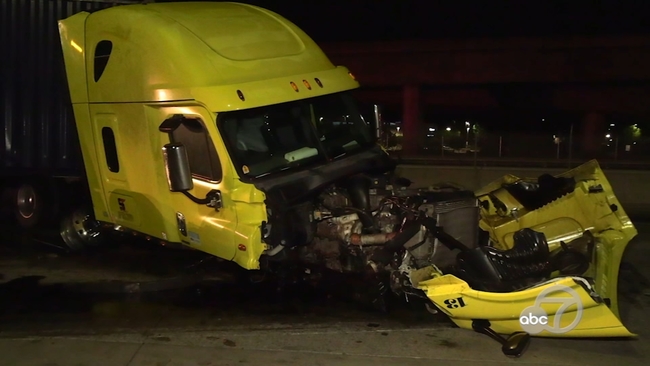