Autopsy: Mario Woods shot 20 times, several times in his back 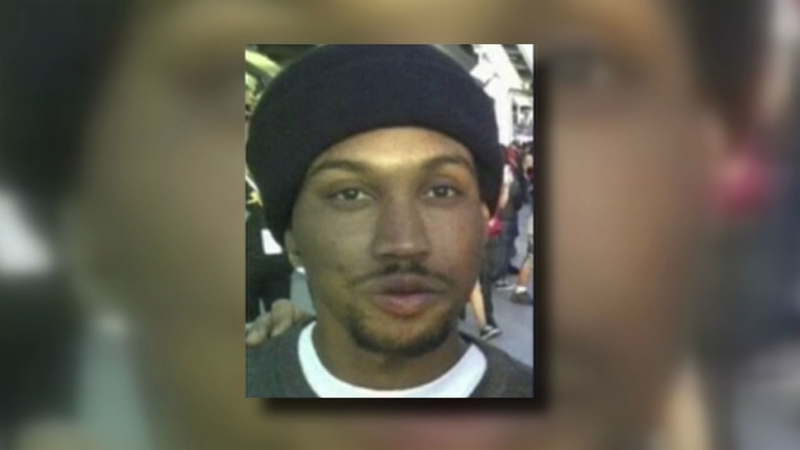 SAN FRANCISCO (KGO) -- San Francisco police shot and killed Mario Woods in December, after they say he refused to drop his knife after allegedly stabbing someone. The medical examiner released Woods' autopsy report Thursday and it is sparking a lot of reaction.

The police union is not surprised, but others are outraged about the use of force used on Woods.

Witnesses caught the shooting on cellphone video and it went viral on social media. Now this autopsy report sheds new light on that deadly confrontation.

The San Francisco medical examiner says Woods was shot 20 times, multiple times in the back and one bullet grazed his face.

There were drugs in his system: methamphetamine, marijuana, two kinds of anti-depressants, even cough syrup.

Civil rights attorney John Burris represents the Woods family. He says the report proves officers should have known the 26-year-old was on drugs and handled him differently.

"You try and talk to that person and talk them down or give them space to bring them under control without unleashing the kind of devastating barrage of shots," Burris said.

The San Francisco Police Officers Association said, "The report speaks for itself. It shows he had methamphetamines in his system which would help explain the behavior -- the alleged stabbing of a stranger and his refusal to drop the knife."

Police say after being shot with bean bags and pepper spray, Woods still refused to drop the weapon.

San Francisco Supervisor Malia Cohen calls 20 bullets into Woods an outrage. She told ABC7 News, "That is disgusting and really unacceptable. It just further strengthens my resolve to ensure that no mother has do deal with this and that we are doing everything that we need to do to ensure that this doesn't happen again."

The San Francisco Police Department released the following statement: "The department is committed to a thorough review of the shooting... And this report will be an important component of all three independent investigations."

The shooting touched off protests and sparked outrage in the community, many still asking why.