Authorities believe he was followed by four men. He was shot in the chest and later died in the hospital.

The victim was a 27-year-old drill rapper from California, and detectives believe he was in town for a show.

NEW YORK -- A 27-year-old drill rapper from Los Angeles was shot and killed after being followed into a New York pharmacy Thursday, according to police.

Authorities said Avanti Frowner, who performs under the name Vontae, was robbed of his chain and money after the four men entered a pharmacy in the Bronx.

Investigators believe he was in New York for a show.

They said he was with a friend, first outside the pharmacy and then inside, and that the two may have been interacting with the perpetrators prior to the robbery and shooting.

The two went inside, and they were quickly held up by the four suspects at gunpoint in the pharmacy aisle.

Frowner was shot in the chest and the suspects took off with his chains and cash, police said.

He was rushed to a hospital where he later died.

No arrests have been made, and the investigation is ongoing. 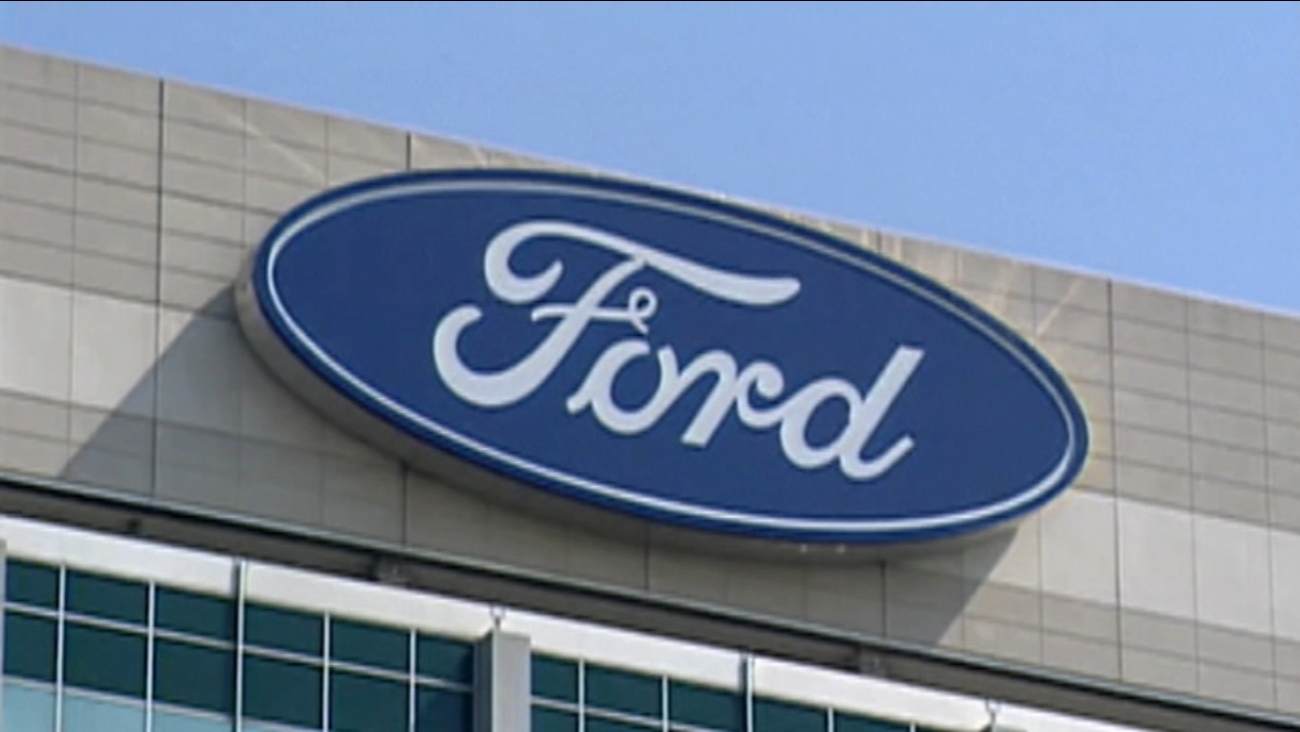