'Avengers: Endgame' trailer is most-viewed in history with 289M views after 24 hours

Watch the first trailer for "Avengers: Endgame," which Marvel released on Friday, Dec. 7, 2018.

Marvel announced Saturday that the film's first trailer, released early Friday, had been viewed 289 million times, making it the most-viewed film trailer within 24 hours of its release in history.

"To the greatest fans in the world, thank you for being there from the beginning until the endgame and making this the most viewed trailer in history with 289M views in 24 hours!" Marvel wrote on Twitter.

"Endgame" is the highly anticipated, and closely guarded, conclusion to the "Infinity War" saga.

In the first trailer, Scarlett Johansson's Black Widow character explains that Thanos really did erase half the population. "Infinity War" ended on that cliffhanger as many of Marvel's superheroes dissolved into the air. It went on to become the highest grossing film in the Marvel Cinematic Universe with over $2 billion in ticket sales.

"Avengers: Endgame" will hit theaters in the United States on April 26, 2019.

The Walt Disney Company is the parent company of Marvel Entertainment and this station. 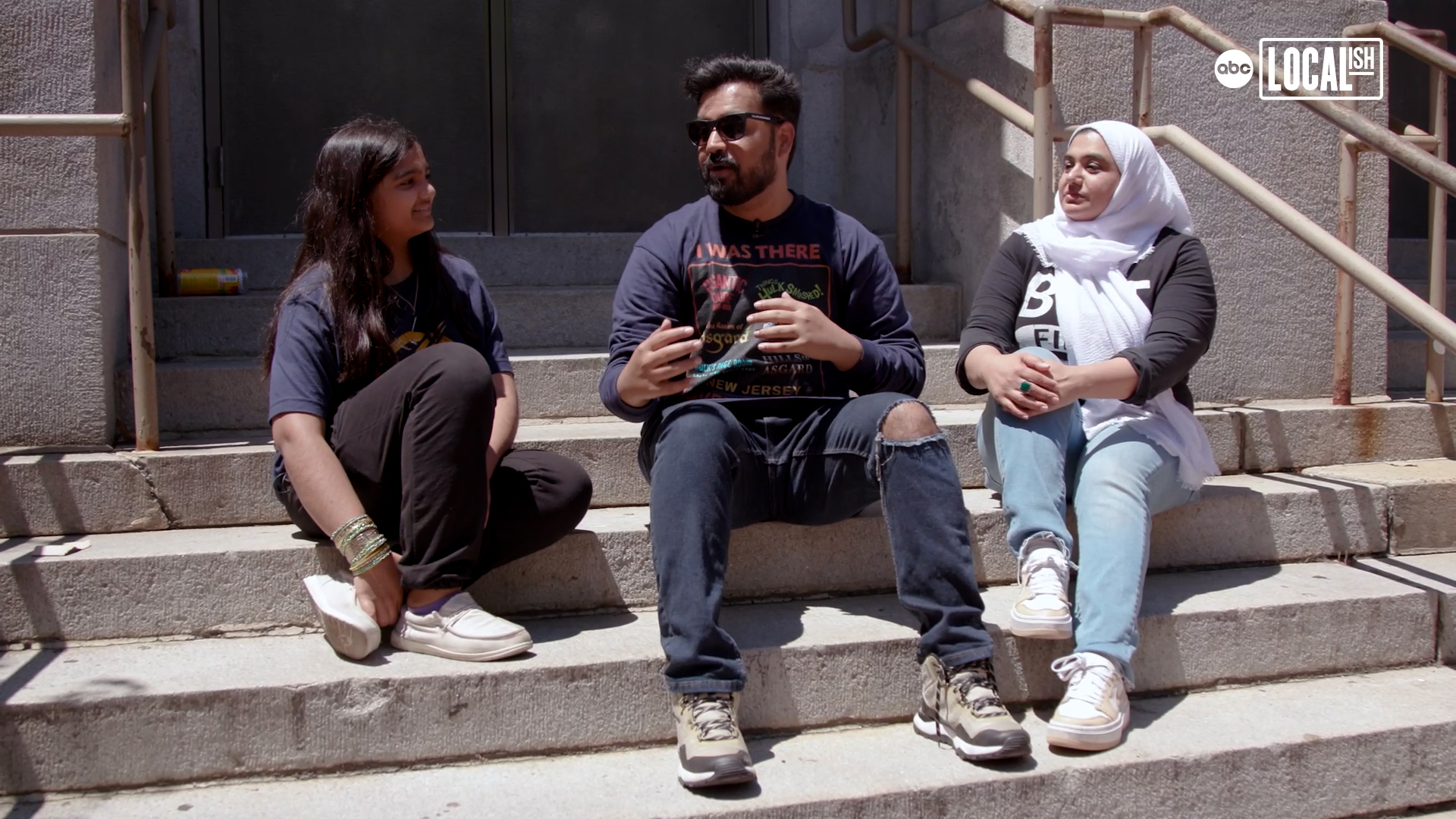