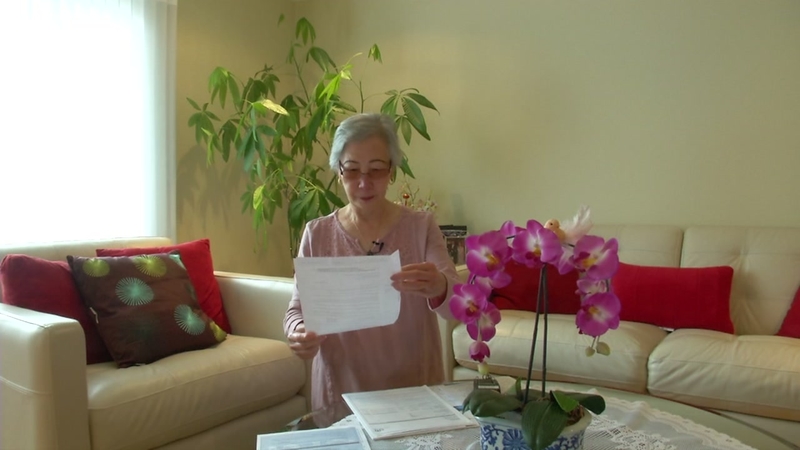 DALY CITY, Calif. (KGO) -- Make a deposit, get $400. That was one bank's promotion-- but getting that money proved difficult. The bank kept telling a Daly City woman she didn't qualify for the reward, but she knew otherwise and wouldn't take no for an answer.

Isabel Pantangco has been banking at Citibank for a number of years. She responded last September to what she thought would be a simple promotion: make a $15,000 deposit, keep the money there for at least three months, and earn a $400 bonus.

She contacted Citibank's 800 number. They told her they would look into it.

"They said oh, maybe you don't qualify so we have to check," Pantangco recalled.

The following month she said she received a letter advising her the money had to have been deposited by October 30 of last year. Pantangco's deposit receipt indicates she deposited the money on September 22.

That return call never came. So she had an idea. She called 7 On Your Side.

"So I watched Michael Finney before, and I know he can help."

7 On Your Side contacted Citibank and discovered that a branch employee made an error when opening the account.

Citibank told us, "We're pleased to have resolved this issue for our customer and apologize for any inconvenience it may have caused."

"I feel good because without Channel 7 helping me, I don't think I will get anything," Pantangco said.