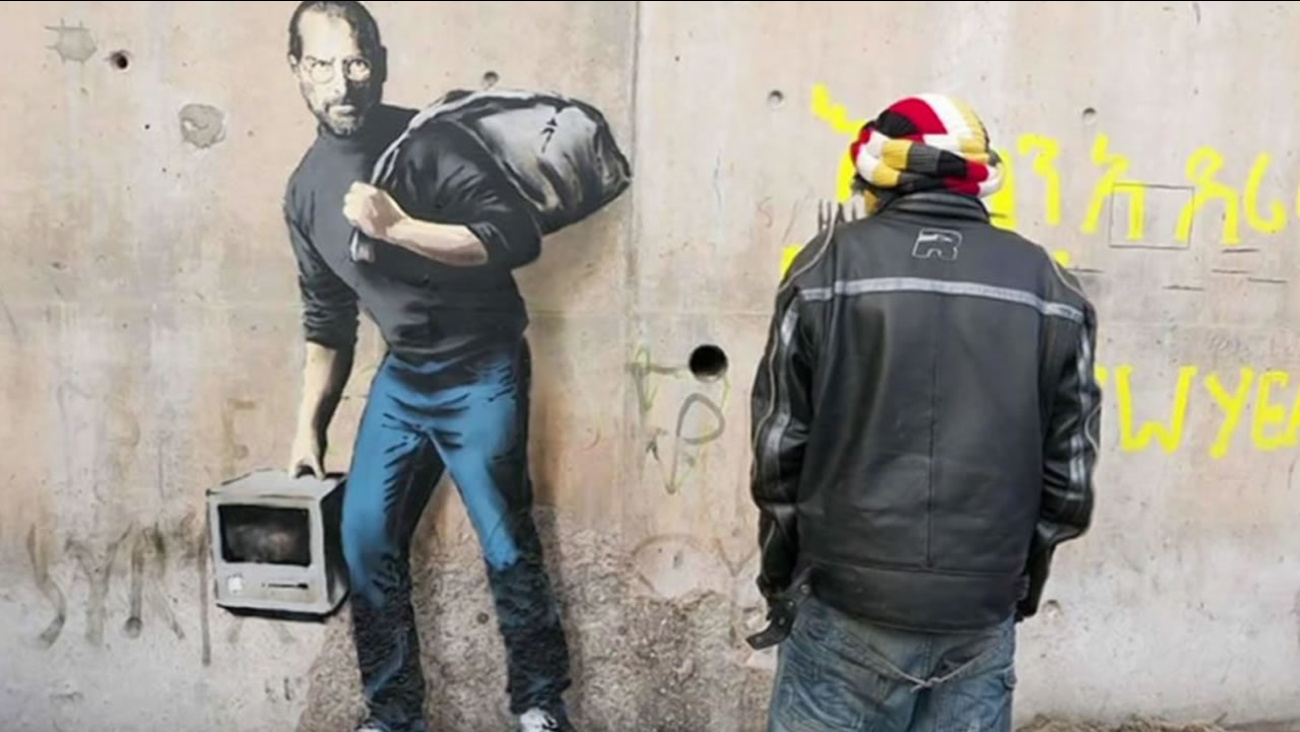 Apple's late founder Steve Jobs is being remembered in a new way.