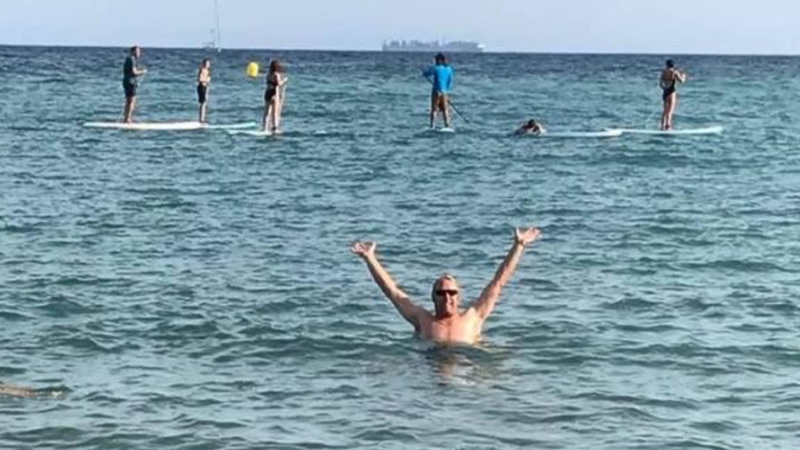 LAFAYETTE, Calif. (KGO) -- An East Bay family is desperately waiting for word on the whereabouts of 43-year-old Jared Tucker from Lafayette.

Tucker and his wife Heidi were in Barcelona after a two-week European vacation.

"They were walking through downtown when he stopped to use the restroom, moments later all hell broke loose and Heidi was swept up in the terrified crowd and she lost sight of Jared," said brother-in-law Kalani Kalanui.

Tucker's relatives are desperately trying to get information from the US consulate and the Red Cross, with no luck.

The U.S. State Dept. confirms an American citizen was wounded in the terror attack but would not give a name or confirm it is Tucker.

The couple has been married one year.