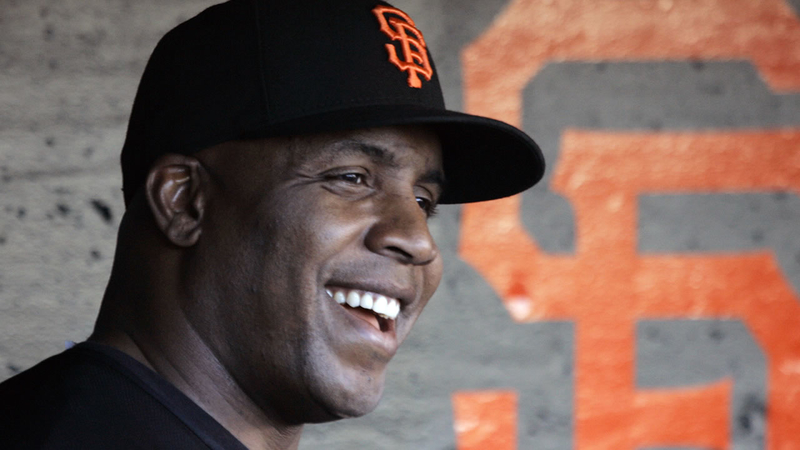 On Saturday, the Giants will retire Bonds' number 25 in a ceremony at AT&T Park, before the teams game against the Pittsburgh Pirates, the only other team the star outfielder played for.

RELATED: Looking back at Barry Bonds' stellar and controversial career as the Giants retire his number
EMBED More News Videos

His seven MVP awards are the most in baseball history, and he is the game's all time leader with 762 career homers.