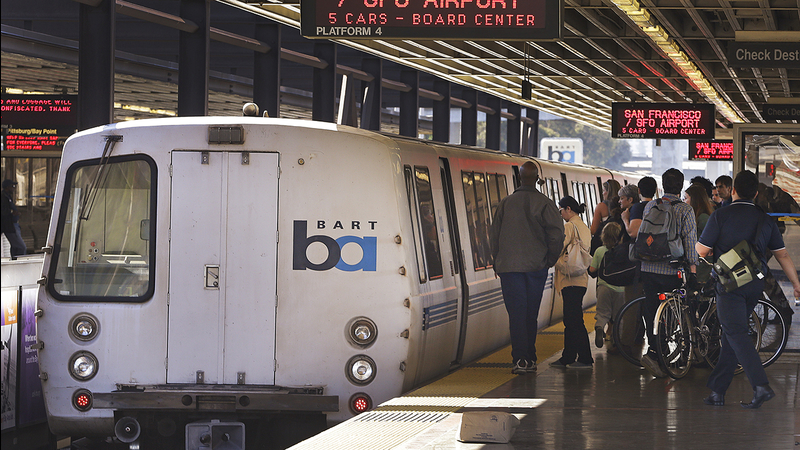 SAN FRANCISCO (KGO) -- Starting Monday, there are big changes for early commuters on BART. Trains will start running an hour later than usual.

Instead of trains running at 4 a.m., they will begin rolling out at 5 in the morning.

This will allow for a retrofitting project of the Transbay Tube.

For the estimated 2,900 people, BART will have bus shuttles taking them to other stations, although 64 percent will head to downtown San Francisco.

And for those who park at BART that early, you MUST pay in advance. There are three ways.

There's the BART official app. You select your station, enter your parking stall number and pay.

Another option is to print out a pass on the BART website each day. You can buy them in two-week increments if you want.

If you don't have a computer, the last option is a scratch off hang tag. Anyone can buy them at the BART Customer Service Center at the Lake Merritt Station or at the Embarcadero Clipper station.

The reason for the later start is because BART will begin a huge retrofit project of the Transbay Tube.

The project will take nearly four years to complete, but when finished BART officials say it will be able to withstand any major earthquake.