Alternative Baseball began in small town Dallas, GA when Commissioner Taylor Duncan just wanted to find a way to play baseball. He now serves hundreds of athletes with needs across the United States allowing them all to live the American dream.

Children born with disabilities are sometimes left out for various reasons.

That's where Alternative Baseball comes in.

The new kind of baseball league is coming to the Bay Area as soon as Spring 2021.

It is a league that breaks down barriers for children and adults with Autism and other needs.

League founder, Taylor Duncan, is autistic and created the league after facing rejection himself.

"I mean, I hated it," Duncan said. "It was terrible to be rejected from having those same opportunities. But, even though I have had to pretty much fight for my own opportunities in the game of baseball, I've learned so much more than what wins, losses and statistics can show."

Baseball teaches life skills and Duncan thinks it should be for everyone.

So he created a league of his own that is soon coming to the Bay Area.

"Alternative Baseball provides the authentic baseball experience for teens and adults ages 15 years of age and older with Autism and other disabilities for physical and social skills enrichment in life on and off the baseball diamond," Duncan said. "We're giving them the opportunity to show what they can do on the field, whereas, a lot of those times, they've been denied those opportunities to play in the traditional team settings."

The league has grown from Duncan's small town of Dallas, Georgia to 52 cities across 23 states.

It has even grabbed national attention when it was featured on ESPN's 'Baseball Tonight' broadcast.

Unlike other leagues for players with needs, Alternative Baseball plays by major league rules with no buddies or special assistance.

The lessons learned set players up for life.

"Some day when the parents are not going to be there anymore, they are going to have to learn how to become independent," Duncan said. "With this, they are able to participate in independent activities alongside others just like themselves and it really can be the first step in the right direction."

But to do that, he is looking for people to step up as coaches and managers to make sure baseball can actually be for everyone.

"When we work together to break a glass ceiling of what can and cannot be accomplished, when we're united towards a common goal and common cause, it opens the doors for so much to become accomplished too," Duncan said. 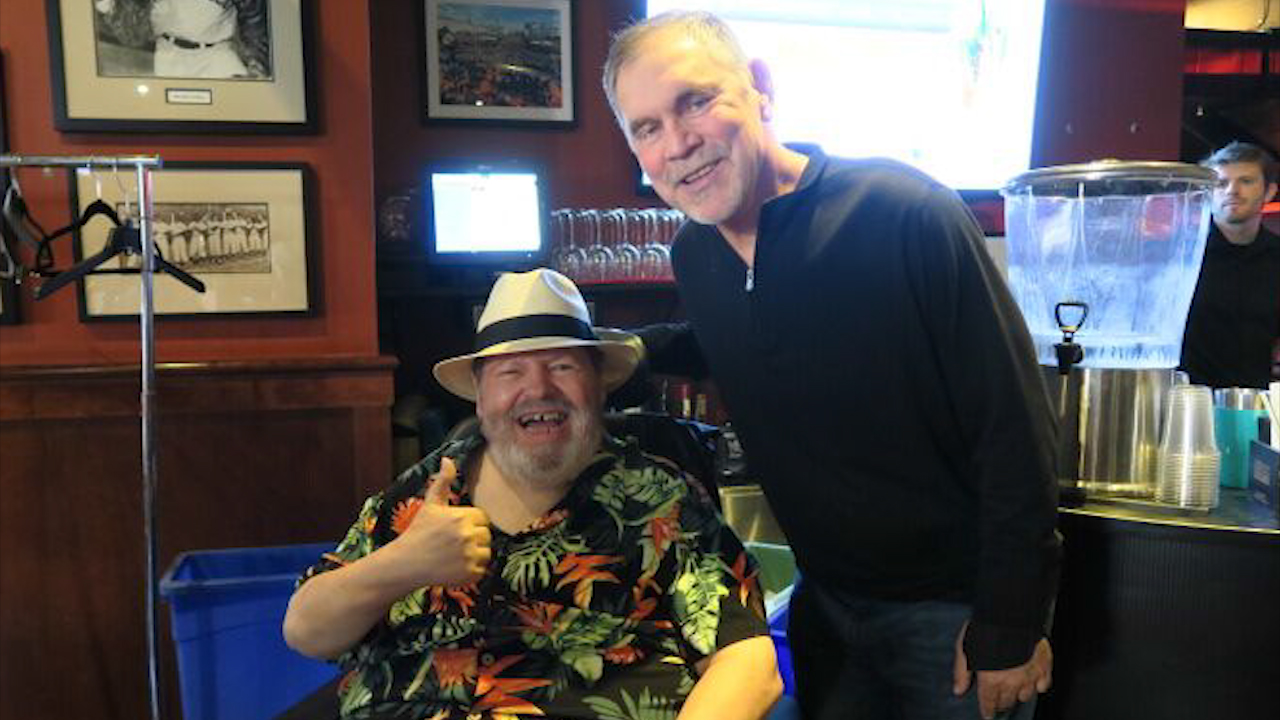 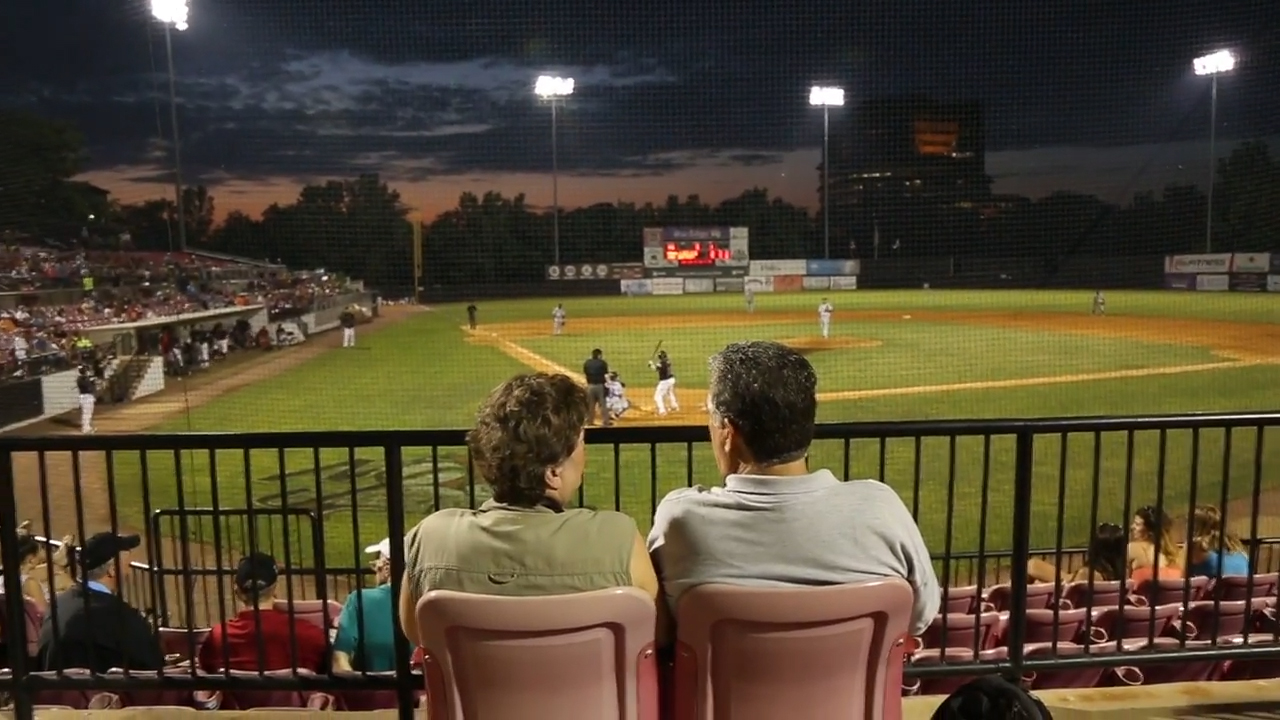 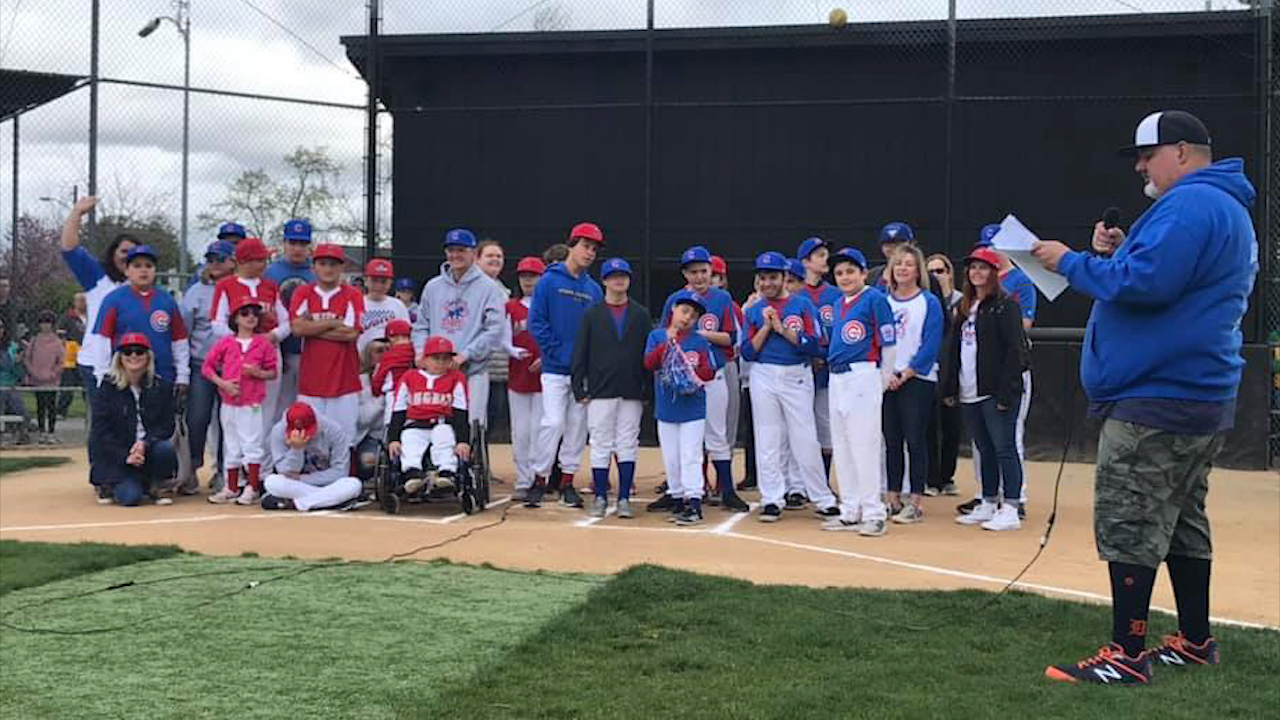