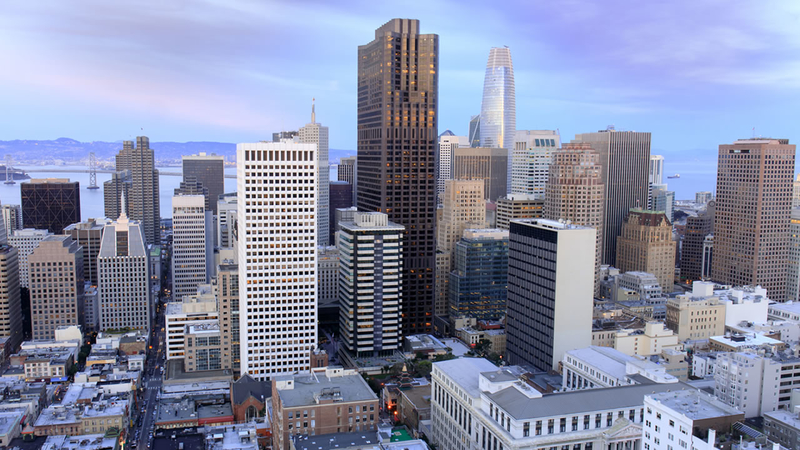 SAN FRANCISCO (KGO) -- A new survey found more than half of the people living in the Bay Area are unhappy or worried about our future.

The results show residents are pessimistic about the future. 53 percent of people surveyed said the Bay Area is on the wrong track. 67 percent were worried about the Bay Area's future.

"This survey shows us just how worried people are, but it is also a reminder of what everyone wants an affordable place to call home in a community where they feel they belong," said San Francisco Foundation CEO Fred Blackwell. "People see what's happening around them. They see people being pushed out of their communities and they feel the threat to their own future. Most of all, they want action."

The survey found housing to be a major concern. 85 percent of Bay Area residents agreed that housing is a basic human need. 57 percent said making housing more affordable should be a "very high priority."

"We know that income inequality and housing inequality are big challenges," said Judith Bell, Chief Impact Officer at the San Francisco Foundation. "The public clearly wants to make sure that people of different races and incomes can thrive in the Bay Area. There is enormous public will to make this happen."

43 percent of people surveyed said it's very important to enforce laws that prevent landlords, developers and others from discriminating people based on race.

People who took the survey note that living in the Bay Area isn't all bad. 76 percent say they value the Bay Area's racial and cultural diversity. 65 percent say protecting that diversity should be a priority.

The full results of the survey can be found here.

ABC7 has covered housing issues throughout the Bay Area extensively. We're searching for real solutions that will impact our communities.

Take a look at ABC7's latest stories and videos about efforts to Build a Better Bay Area.
RELATED STORIES & VIDEOS: