BAY POINT, Calif. -- The Contra Costa County Sheriff's Office identified Martin Bretado-Munoz, 21, as the suspect involved in a crash outside a Bay Point restaurant that killed one person and left eight others injured early Saturday morning.

Bretado-Munoz, a Bay Point resident, was arrested on suspicion of vehicular manslaughter and felony DUI and booked into county jail, according to the sheriff's office.

Bretado-Munoz allegedly backed up a full-size truck into a group of people at high speeds at the parking lot of La Finca Restaurant in the 700 block of Port Chicago Highway around 2 a.m. Saturday, sheriff's spokesman Jimmy Lee said.

He allegedly drove into two other cars and attempted to flee, but security guards were able to apprehend him before deputies arrived, Lee said.

Deputies responded to the scene and found nine victims that were each transported to one of four hospitals, Lee said.

One of the victims was pronounced dead soon after being taken to John Muir Medical Center in Walnut Creek, according to Lee.

The case is being investigated as a homicide, according to sheriff's officials. 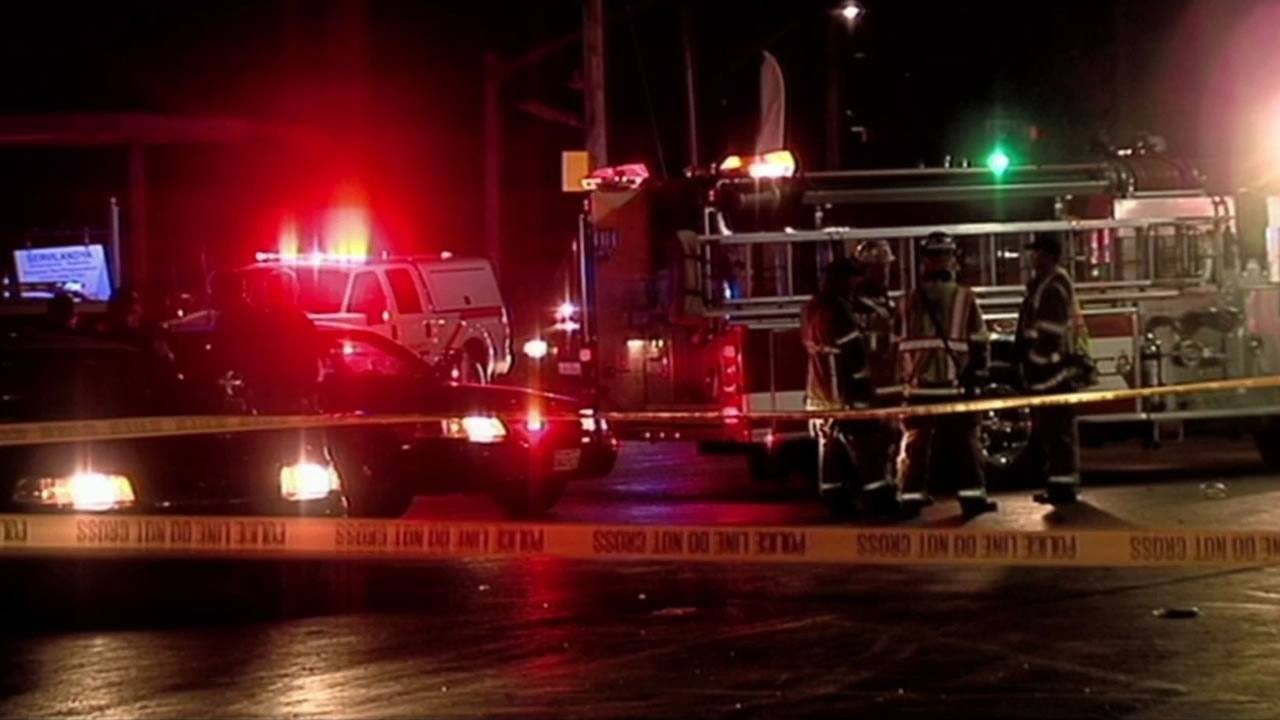