KTRK
By Chauncy Glover
HOUSTON -- A Houston woman was forced to ask her doctor an unimaginable question -- where's my belly button?

"I went in with the belly button and I'd like to know what you did with it? What happened to it? Did you throw it in the trash? Where is it?" Lori Jones asked.

The 45-year-old Jones says she finally saved up enough money to get rid of her 'baby pooch' after having C-sections. She wanted to "bring sexy back" and wear a two-piece bathing suit.

"Yasss, summertime is coming," she said.

So she did her research and had several consultations before she decided to go under the knife. Houston plastic surgeon Dr. Younan Nowzardan performed an umbilical hernia removal and tummy tuck surgery in December 2015.

You may recognize the doctor. He's world renowned, focusing on gastric bypass surgeries for overweight patients. Dr. Nowzarda is even featured on the TLC show "My 600 Pound Life."

"That part of the surgery is fine. Perfect," she added.

But the hernia, not so much. She spent weeks not completely seeing her results.

"Because the surgical tape and the gauze that's underneath I couldn't see the incision so the whole time I'm thinking my belly button is there," Jones said.

But when she took off the tape, the belly button was gone.

"I said well damn. Wait where is my belly button?" she asked.

Jones claims before the surgery the doctor did not warn her of the risks of losing her belly button.

"He said its going to be in place and re-positioned and the hernia was going to be fixed and no not me not having one now because I would've went along with time," Jones said.

Eyewitness News caught up with the doctor outside of his Bellaire practice.

"We can call Hollywood and get a Oscar nomination for her," the doctor replied.

The doctor says he can recreate Jones a belly button after six months of healing.

She says no, she wants to settle it in court. She's already contacted an attorney.

"I don't like it and for them to act like it's nothing that's what's really bothering me," Jones added. 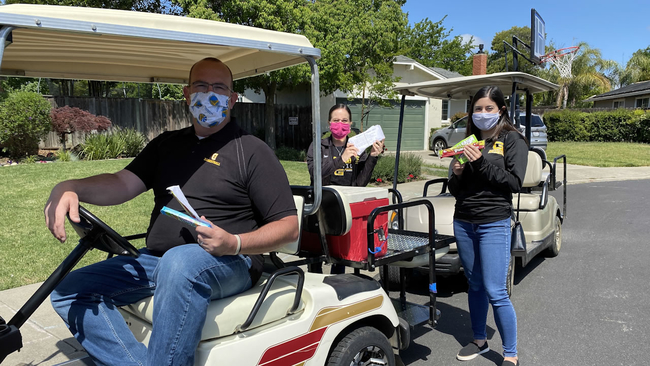 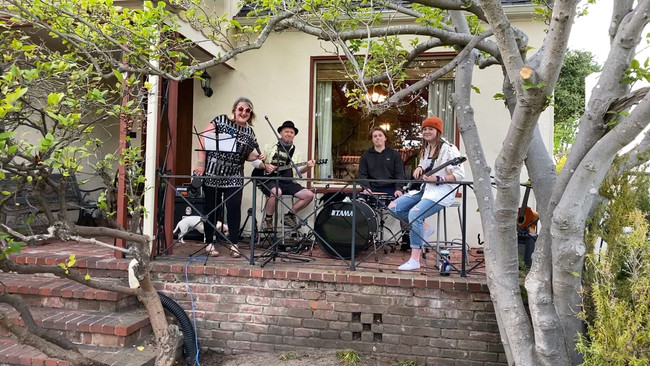 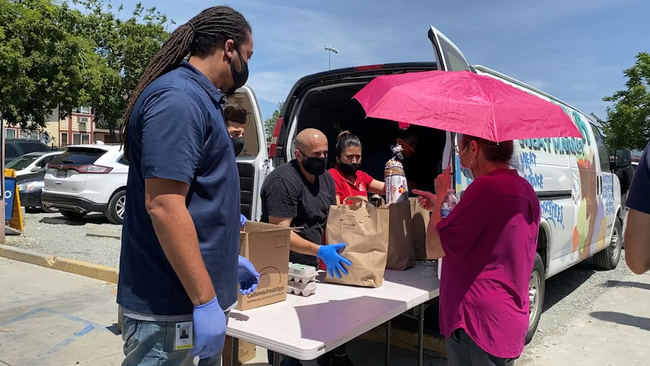