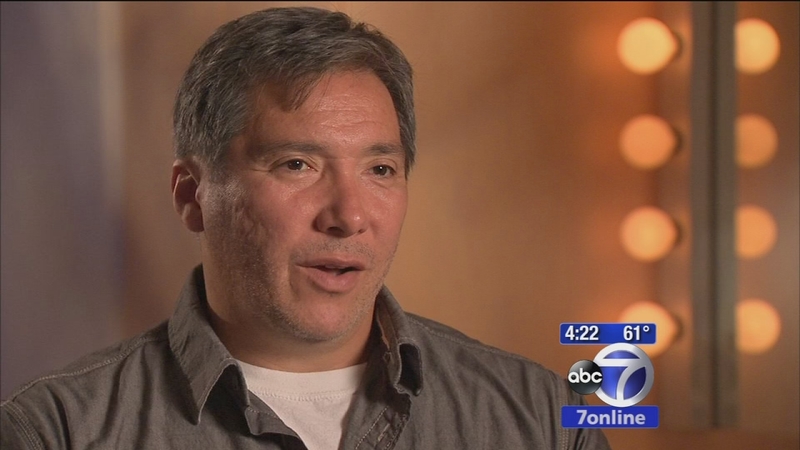 Sandy Kenyon talks to the stars of 'American Crime'

NEW YORK -- Viewers may recognize Benito Martinez from his work opposite Kevin Spacey as Senator Hector Mendoza in House of Cards or his signature role as David Aceveda in The Shield. But now, he has a new role in ABC's American Crime, and it's clear the father of two teens, known as Benny to his friends, takes special pride in the series.

The story of American Crime is what happens after a sensational crime has been committed and the public has lost interest.

"How does the father get up in the morning and shave and get on with his day knowing that his son has been murdered?" Martinez said. "How does the mother find justice?"

Felicity Huffman and Timothy Hutton star as the dead man's divorced and estranged parents, while Martinez plays the father of a young man linked to the crime.

"I want him to grow up to be a man, but the way he's starting to become a man is contrary to the way I've been raising him," he said. "And that's shocking to discover
your kids aren't who you thought they were."

It's a situation familiar to many parents of adolescents.

"They got a piercing in their nose, and they're listening to bad rap music, and you say, 'Where did I go wrong?'" Martinez said.

American Crime doesn't read like anything else on broadcast TV, and it has garnered critical acclaim for the subject matter.

But the show fit in with the network's bid for more diversity in primetime, and Oscar-winning screenwriter John Ridley (12 Years a Slave) agreed to write and produce it.

"ABC was looking for something to do that was very contemporary," Martinez said.

Cable and Netflix have shown stories told over 11 episodes can capture and keep the attention of millions of viewers.

Martinez is a tell-it-like-it-is kind of guy who grew up in New Mexico and got inspired to try acting after he served as an extra in a movie filming on location there.