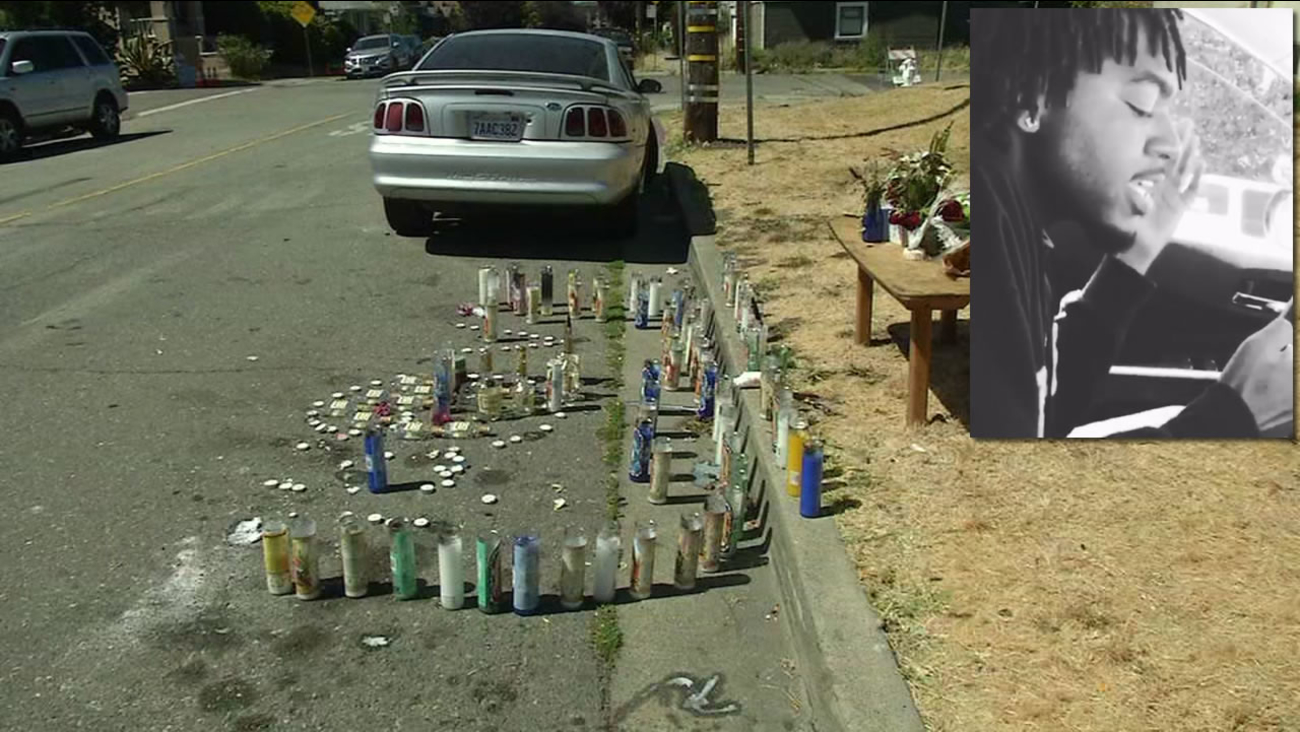 This image shows 22-year-old Alex Goodwin, who was found shot to death outside his family's Berkeley, Calif. home August 19, 2016. (KGO-TV)

BERKELEY, Calif. -- Berkeley city officials announced today they are offering a $15,000 reward for information leading to an arrest and conviction in the fatal shooting of a 22-year-old man earlier this month.

Alex Goodwin, a Berkeley resident, was found when officers responded at 11:58 p.m. on Aug. 19 to a report of a shooting in the area of Burnett and Mabel streets, according to police.

Goodwin was unresponsive and lying outside of his family's home. He was taken to a hospital, where he later died of his injuries, police said.

No suspect information has been released in connection with the shooting, which was Berkeley's first homicide of 2016.