Besides being the oldest American, Bessie Hendricks is the 10th oldest living person in the world.

Besides being the oldest American, Bessie Hendricks is the 10th oldest living person in the world.

Bessie Hendricks has lived through 21 presidents, two world wars, a depression, the sinking of the Titanic and two Chicago Cubs World Series championships.

For a 115th birthday, it's best not to have all the candles on the cake, but no extra frills are needed when celebrating such a special moment with all her surviving kids at her side.

The eldest of those is Joan Schaffer, who just celebrated her 90th birthday a day earlier, KCCI reported.

"I don't know how you put it into words. It's marvelous that we still have her," Schaffer said.

They all have the same description of their mom: Hard working.

They also said a lot was asked of Bessie from an early age.

And it's understandable to be a little tired at 115.

But her children sang her favorite song.

"She loves to sing. We used to wheel her around her in Shady Oaks and every room we'd stop at she'd still sing, 'You Are My Sunshine.' And I, the residents look forward to it every day, too," said Bessie's son Leon Hendricks.

This time Bessie got to be the audience to her favorite song.

A special moment in a special life.

"She's always caring about her family. She always did that," Leon said. "Family came first to mom. Always."

Besides being the oldest American, according to the Gerontology Research Group, Hendricks is the 10th oldest living person in the world. 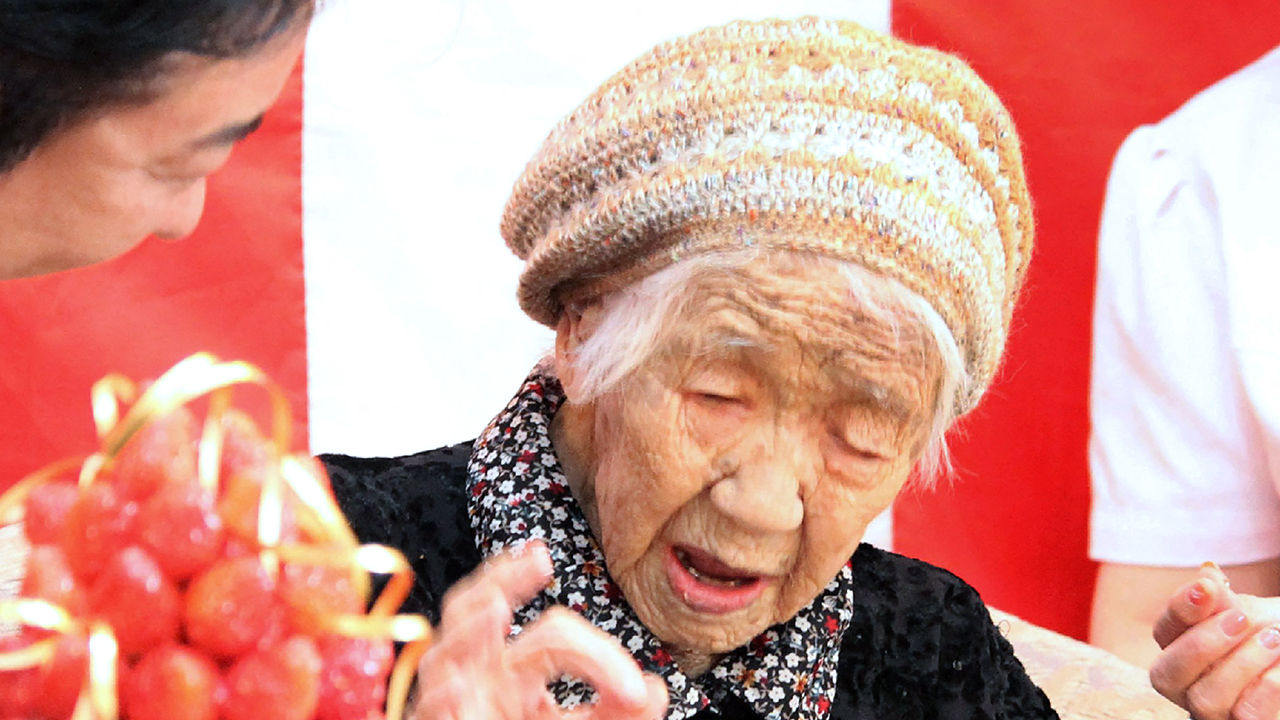 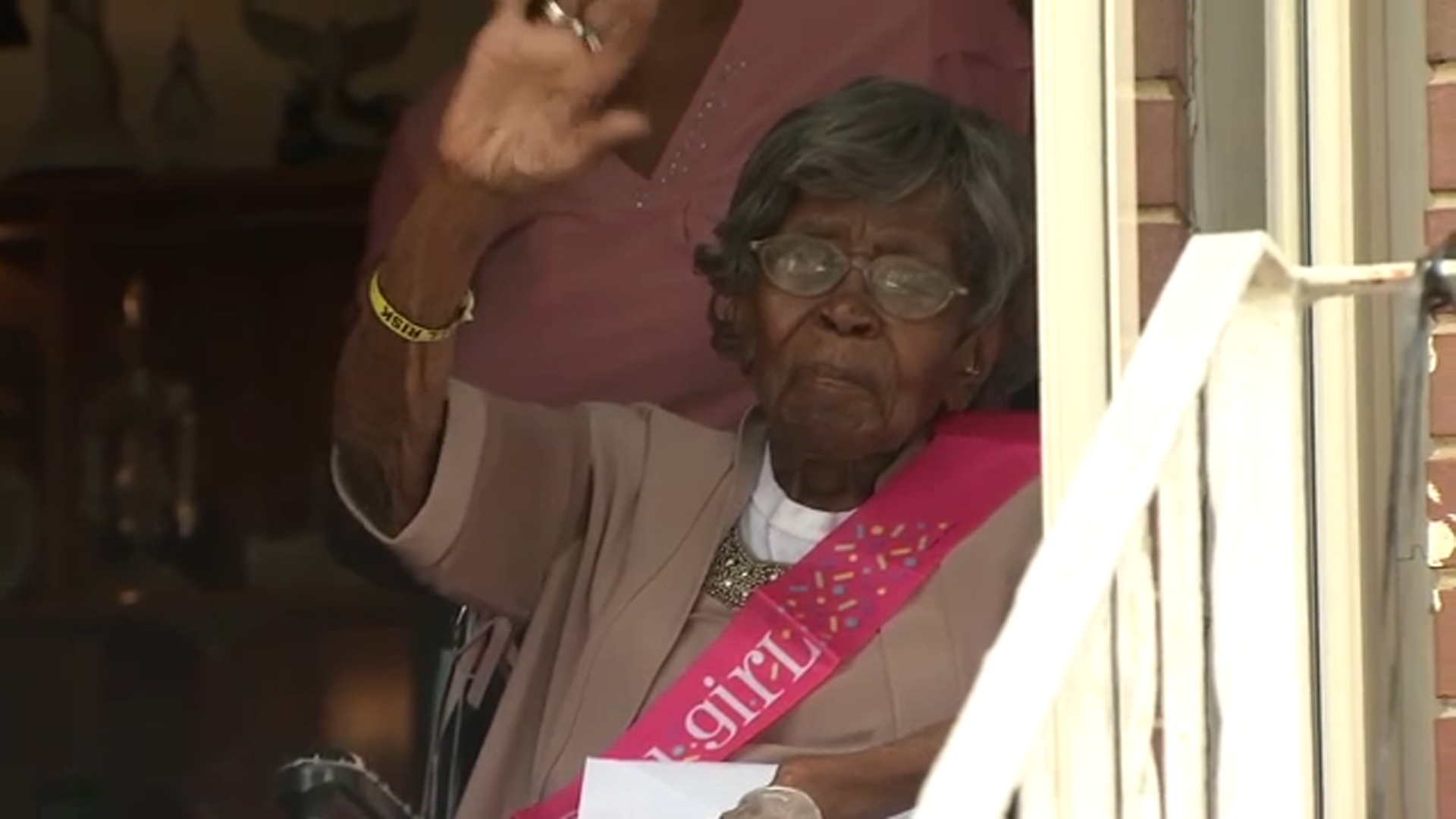 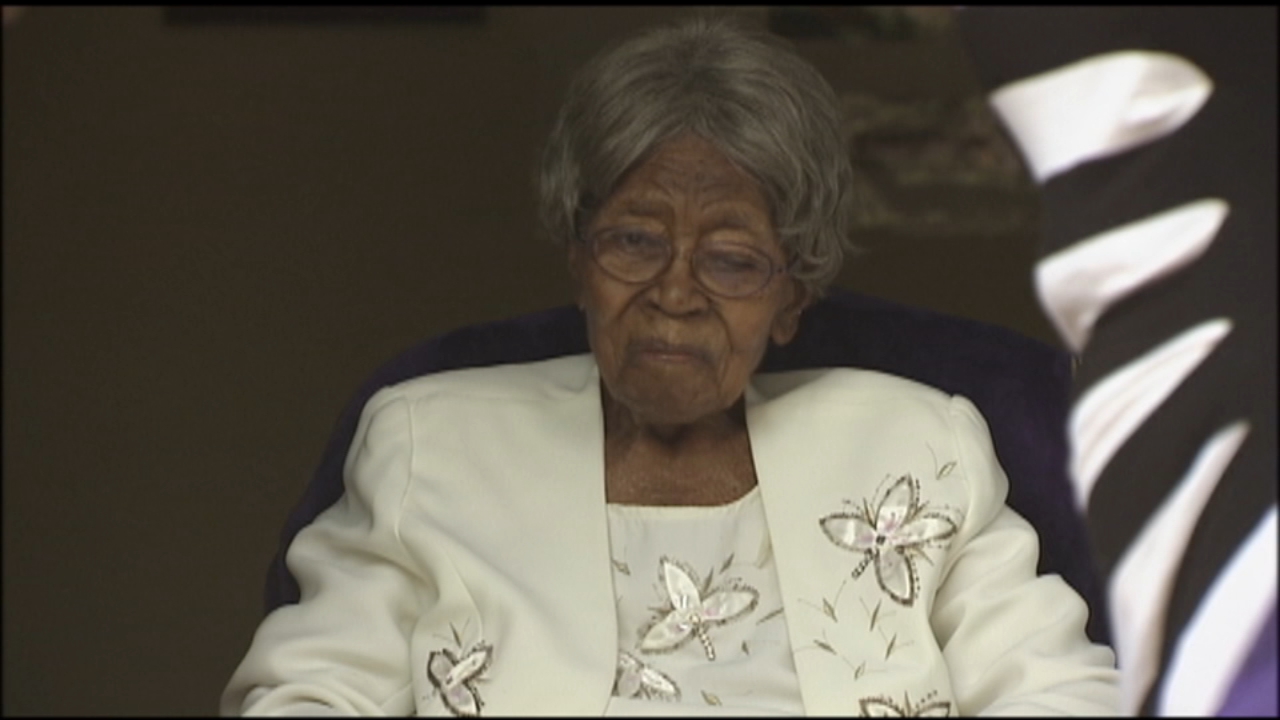 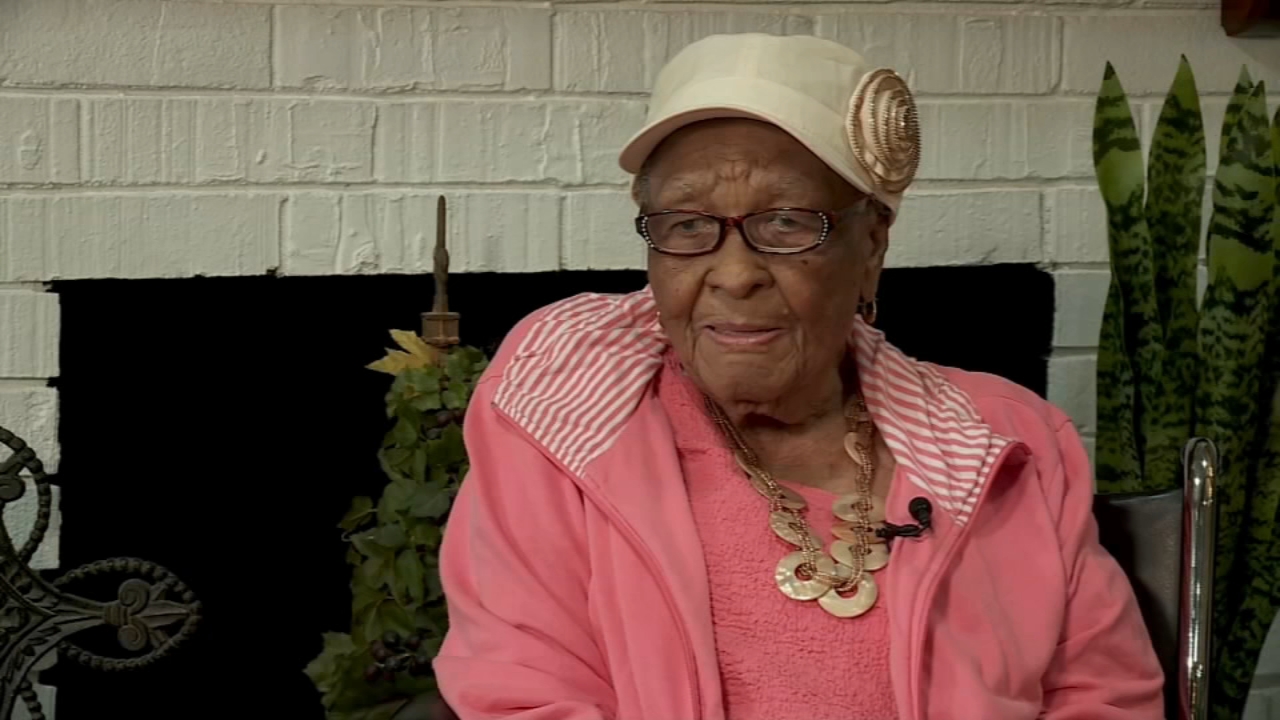