8 children, 2 tied up in backyard, rescued from Texas home 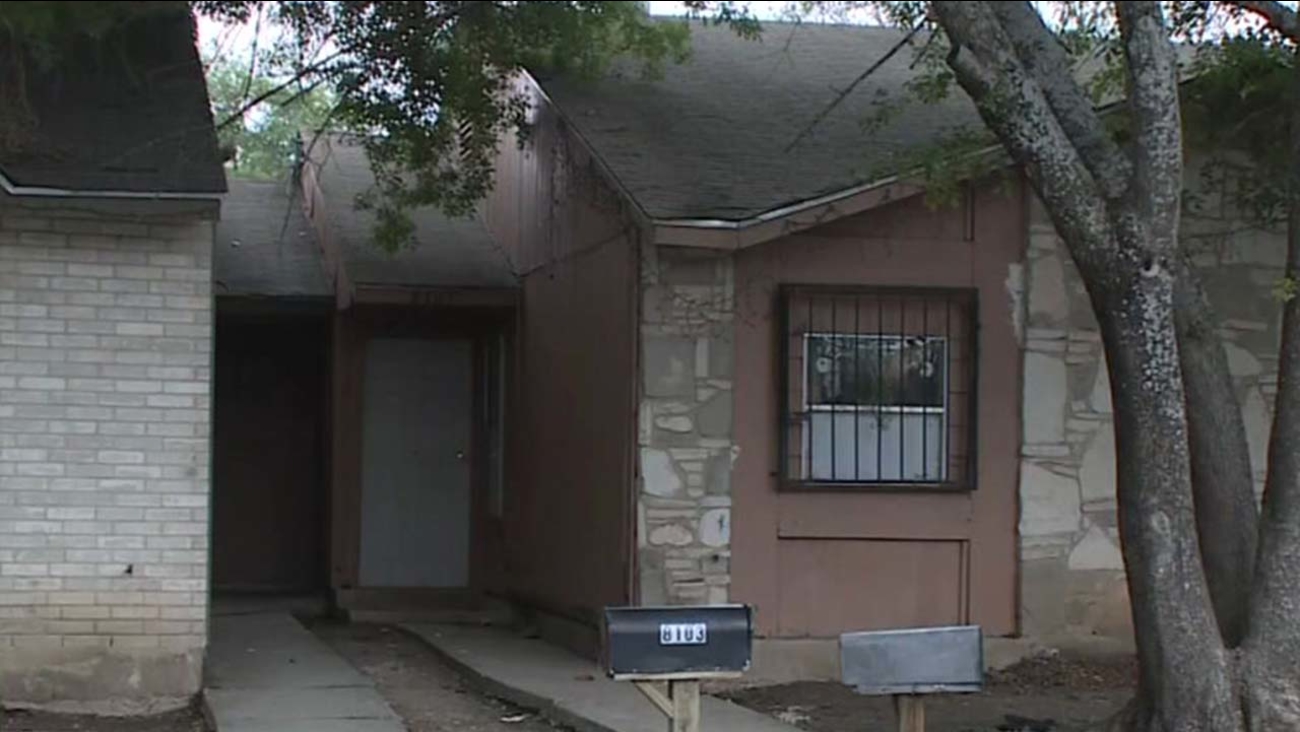 SAN ANTONIO, TX -- A late-night phone call to police about a crying child led to the discovery of eight children unsupervised at a San Antonio home, including a 2-year-old boy chained in the backyard and a 3-year-old girl tied to a door with a dog leash, authorities said Friday.

The mother of six children found inside, who returned after authorities arrived at the home, was charged with two felony counts. Prosecutors said officials were searching for the parents of the toddlers restrained outside, who authorities believe are siblings.

"I would describe it as disgusting," Bexar County District Attorney Nicholas LaHood said of the scene. "It shocks your conscience when you think what kind of individual could treat children, who in my opinion are gifts from God, like this."

One of the toddlers found outside had a metal chain strapped to his ankle with the other end of the chain fixed to the ground, said Bexar County Sheriff's Office spokesman James Keith. "It was the same kind of setup you would use for a dog," he said.

Two of the children, including one with a broken arm, remained hospitalized more than 12 hours after deputies first arrived to the house. The other six were placed in foster care. Officials were concerned that all the children may be malnourished, said Patrick Crimmins, a spokesman for the Texas Department of Family and Protective Services.

The five girls and three boys were between the ages of 10 months and 10 years old, Crimmins said.

Porucha Phillips, 34, was charged with two counts of injury to a child by omission. Her bond was set at $75,000 on each charge, according to the website of the Bexar County Magistrate. It was not clear if she had an attorney and The Associated Press couldn't find working phone numbers for family members.

Authorities said Phillips is the mother of the six children found inside. Keith said the father had been working and showed up after deputies arrived.

Keith said authorities believe Phillips was responsible for the two children found outside. The family has no prior history with Texas child welfare officials, Crimmins said, but added that the agency was investigating a report that a home day care may have been operating at the address.

The brown townhouse had burglar bars covering the windows and posters obstructing the view inside.