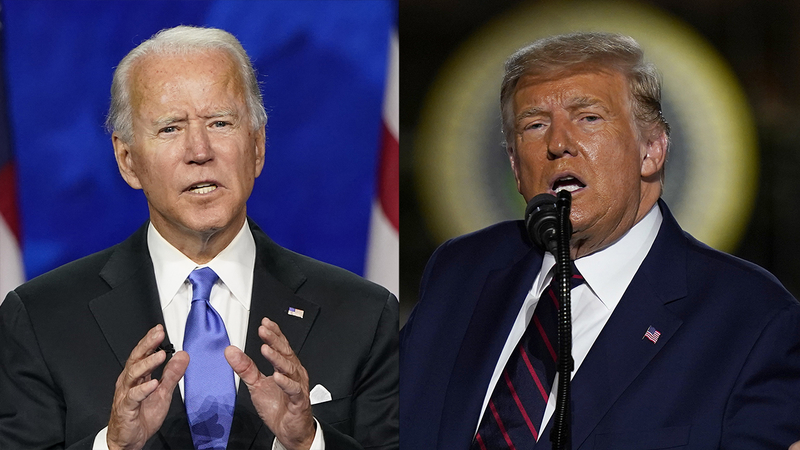 Joe Rogan had extended the offer on his podcast to the President and the Democratic presidential nominee Joe Biden to moderate an additional debate.

In the "The Joe Rogan Experience" installment that aired Sept. 11, Rogan spoke with UFC fighter Tim Kennedy and said, "I would want them in there for hours. We should have that, this is 2020 we have the ability."

Rogan's pitch is a 4-hour debate that he would moderate with no additional cameras beside the livestream.

"First of all I'd want no one else in the room," Rogan said. "So we can record with the truth, yeah, just the three of us and you would have to stream it live so no one can edit it."

Only President Trump has made a public comment about the offer. Biden has yet to respond.