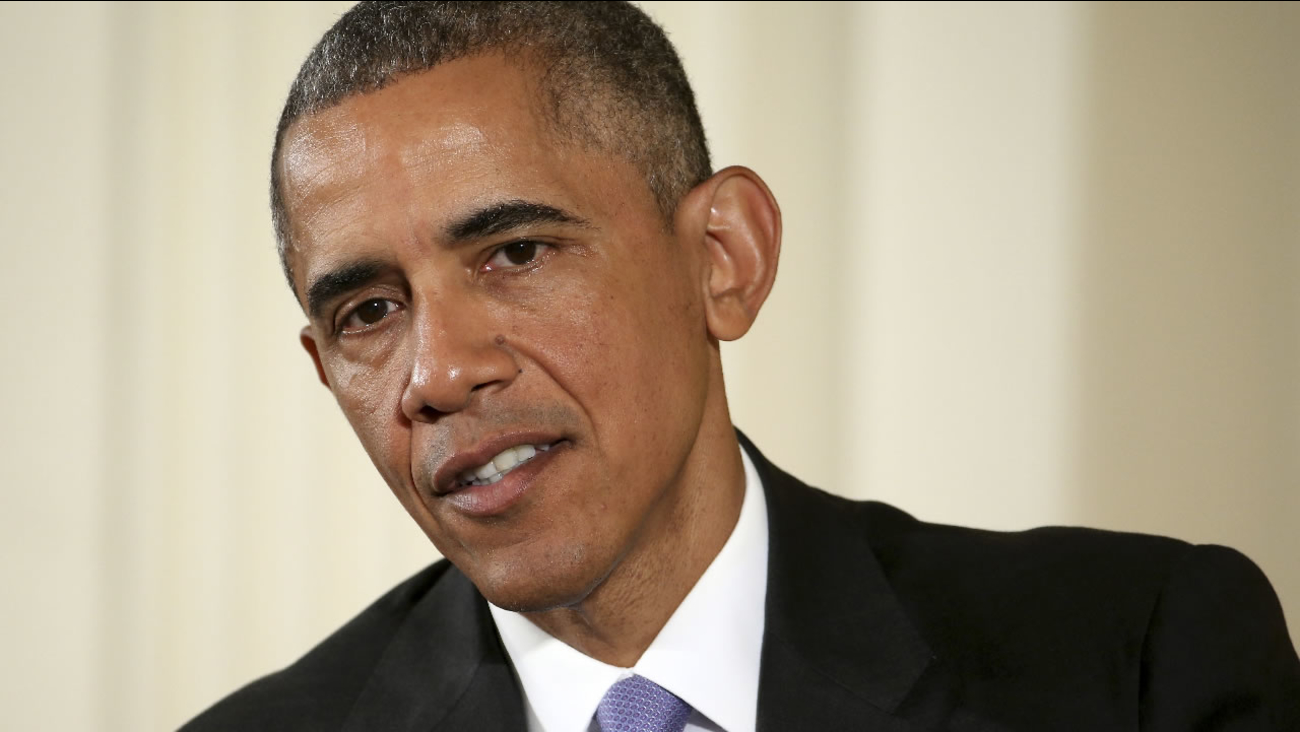 The White House said the president would "take a look" at proposed legislation if it's approved by Congress.

An Arizona congressman Thursday introduced a measure that would give the president power to revoke the medal in light of the sexual assault accusations against Cosby.

It's the first legislative attempt to strip the comedian of the nation's highest civilian honor.