The protesters posted photos of the action on Twitter at about 12:15 p.m., showing them linked hand-in-hand across the highway with a Christmas tree and a banner that said, "Justice for Mario Woods," the man killed by San Francisco police officers earlier this month.

About 10 minutes later, another photo was posted of protesters in the back of a police car, followed by requests for support at jail in San Francisco.

At about the same time, California Highway Patrol Capt. Christopher Sherry wrote on Twitter, "CHP has moved all protestors off of the freeway. Travelers will make it to the airport on-time!" 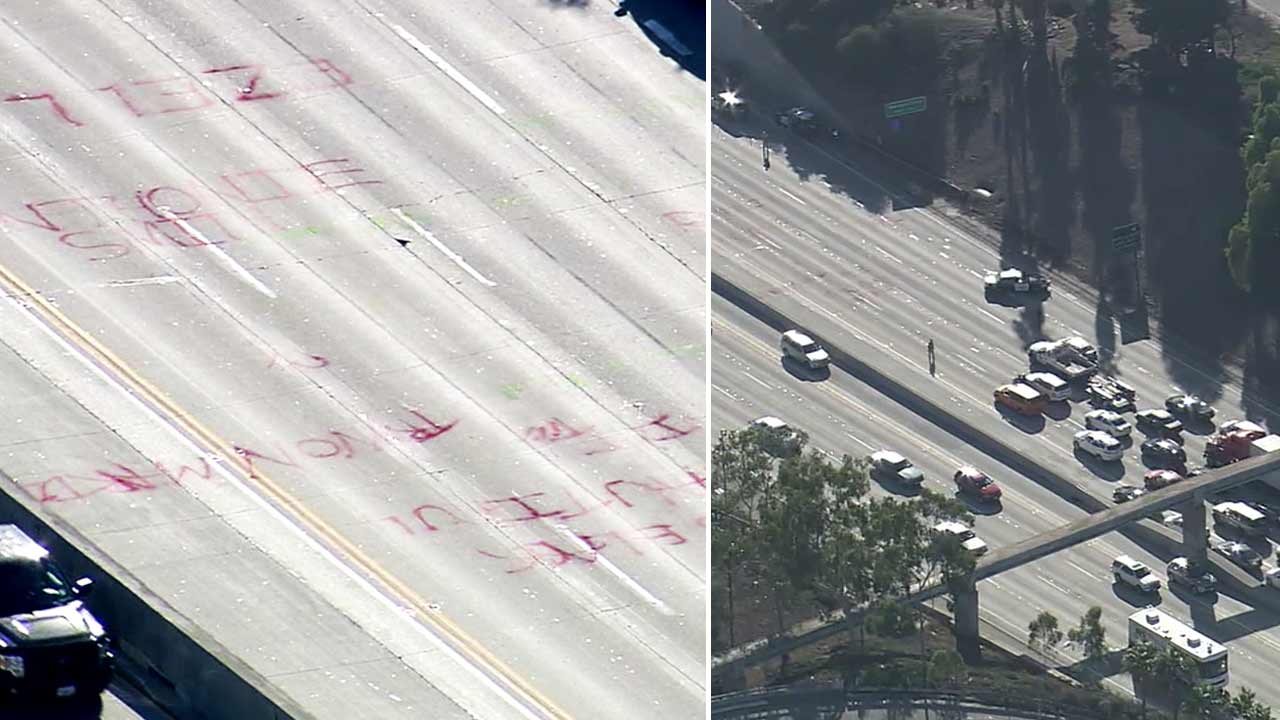 The CHP reported that eight women were arrested after they blocked the southbound off-ramp to airport, which created a traffic delay all the way to Interstate 380.

The eight women were booked into San Mateo County Jail on four misdemeanor charges for obstructing the highway, false imprisonment, being a public nuisance and unlawful assembly.